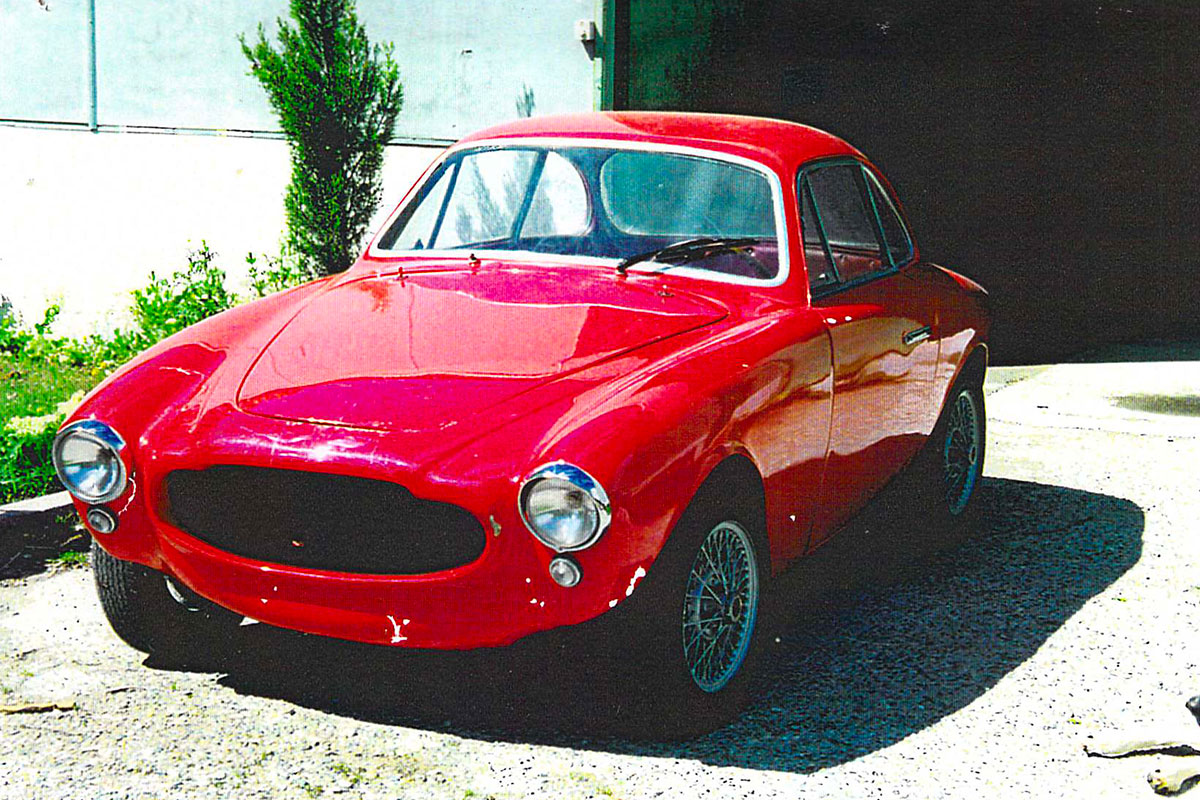 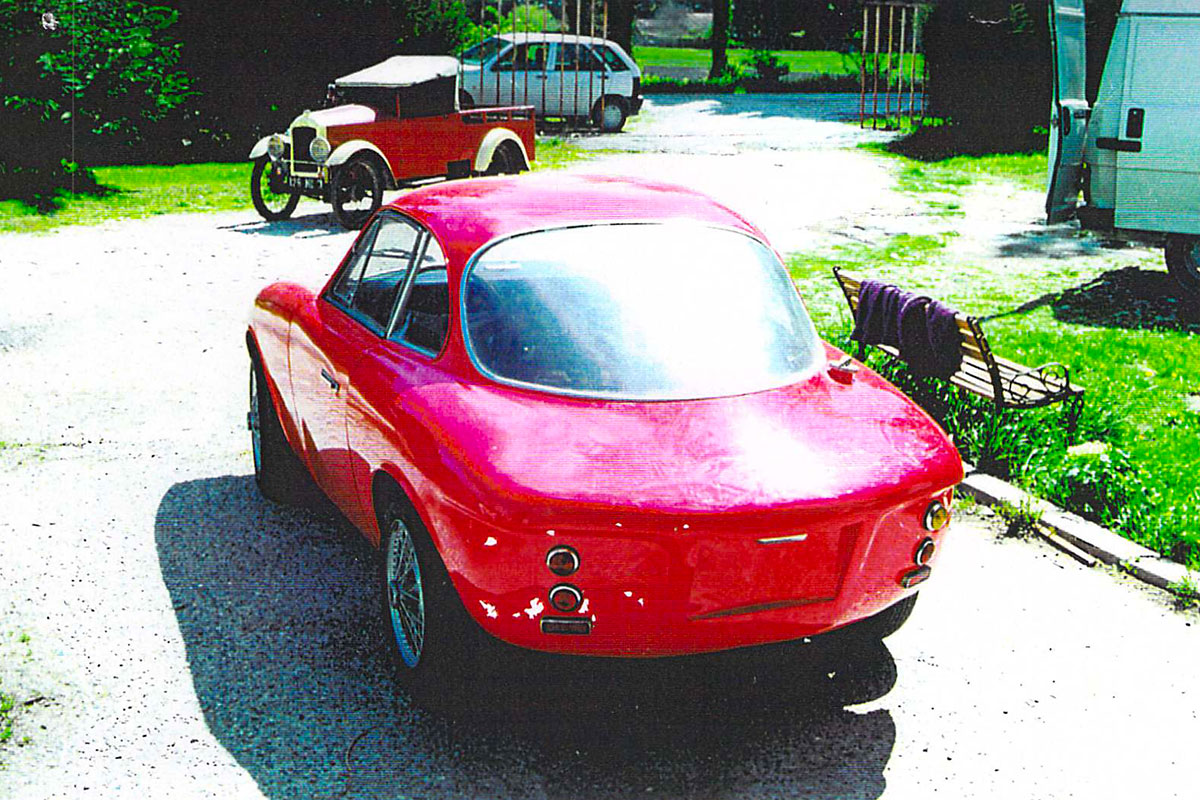 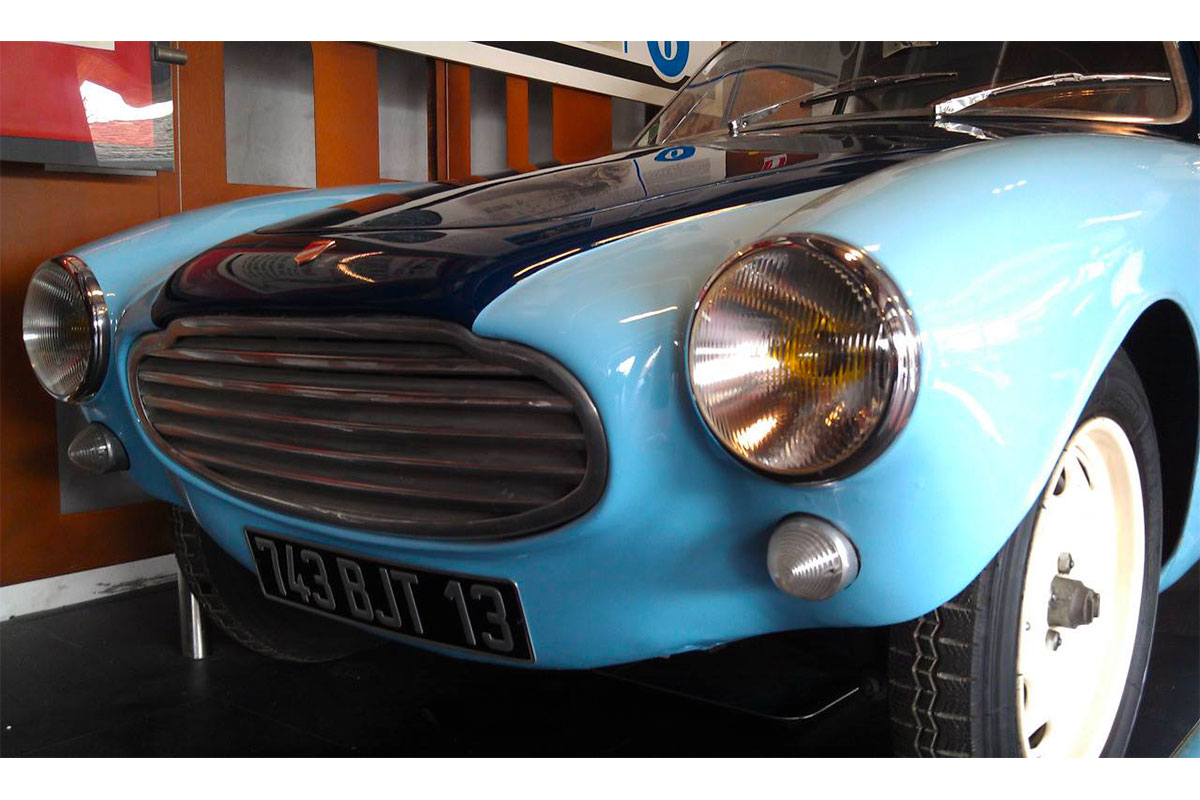 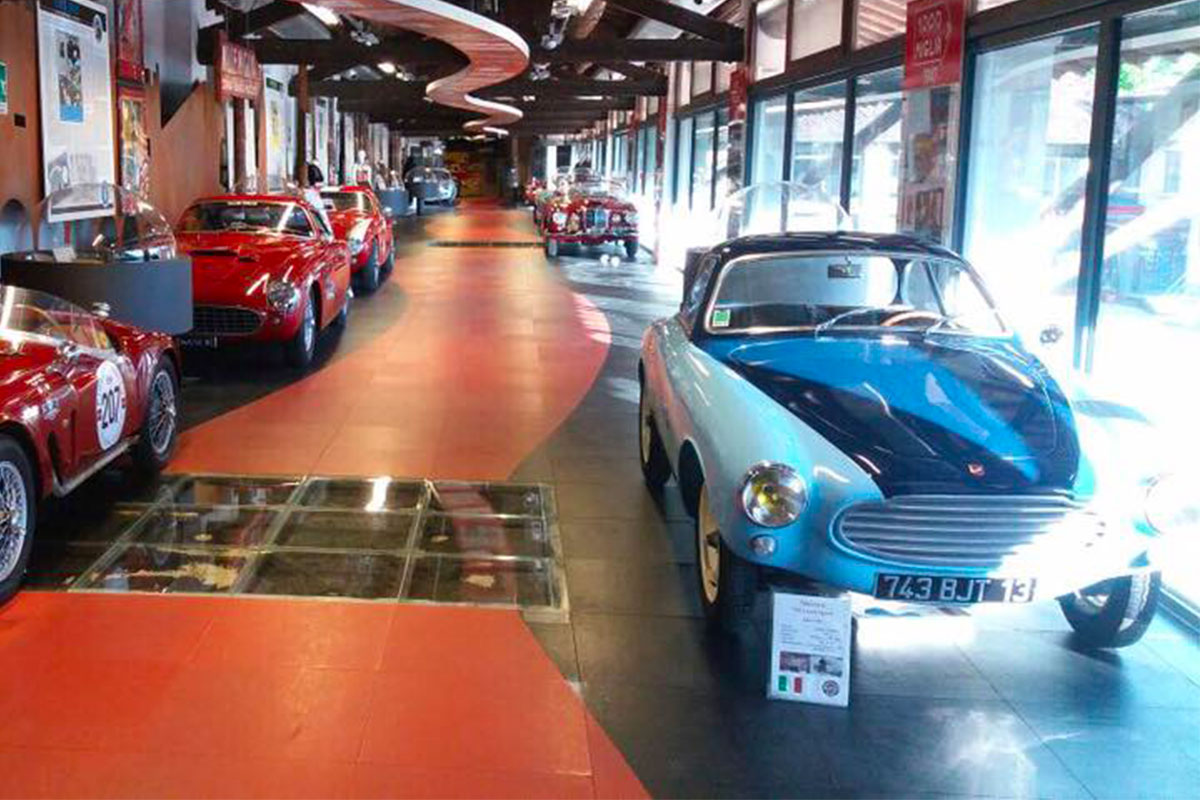 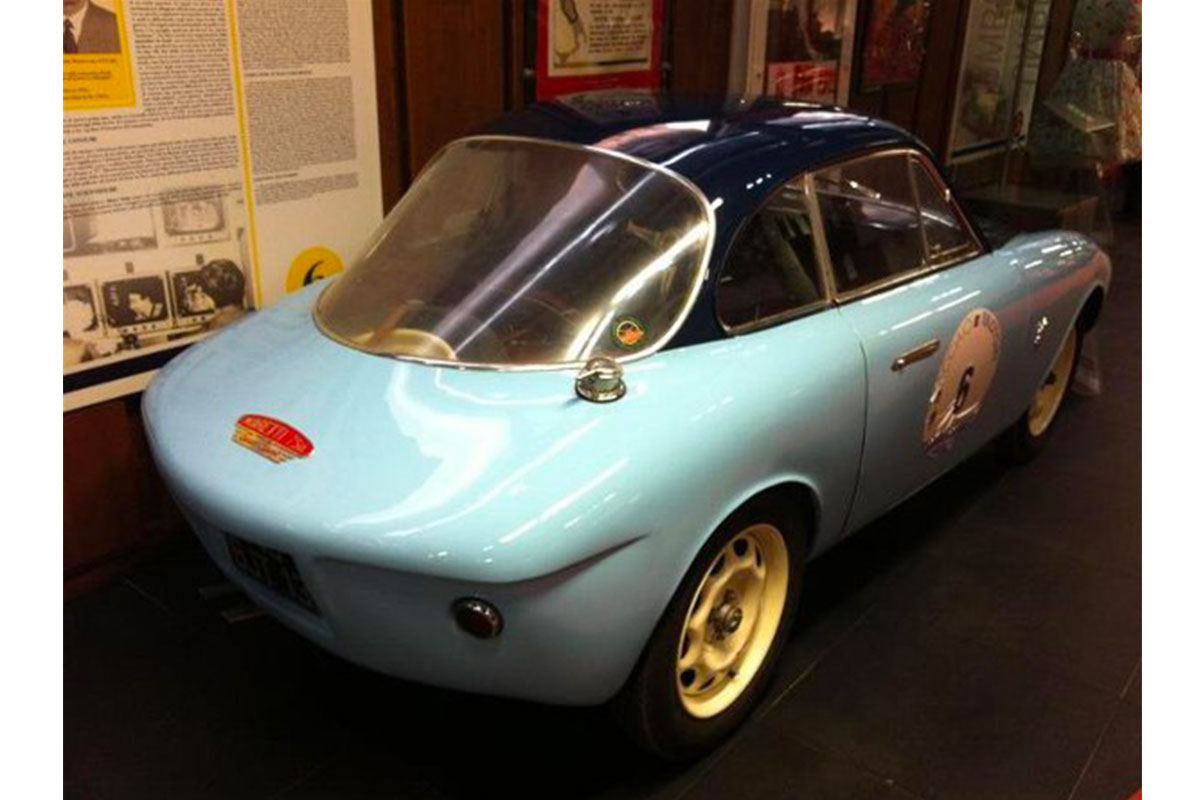 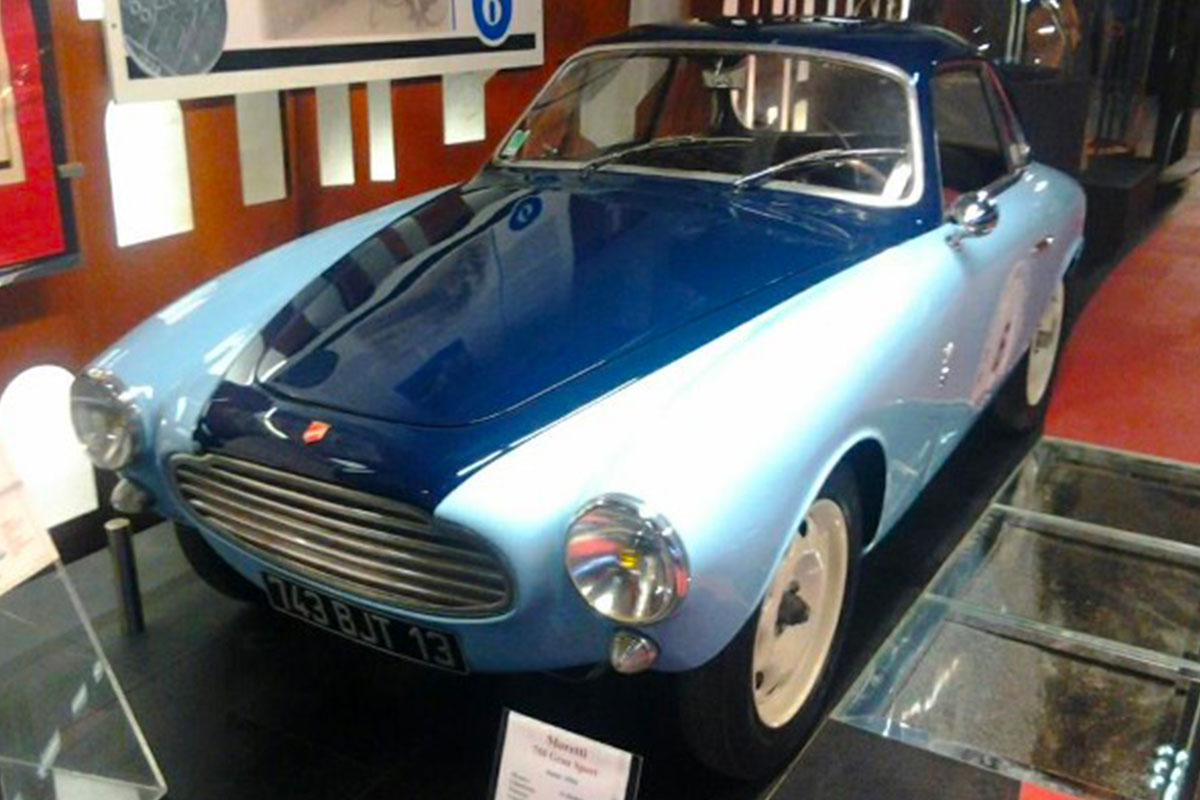 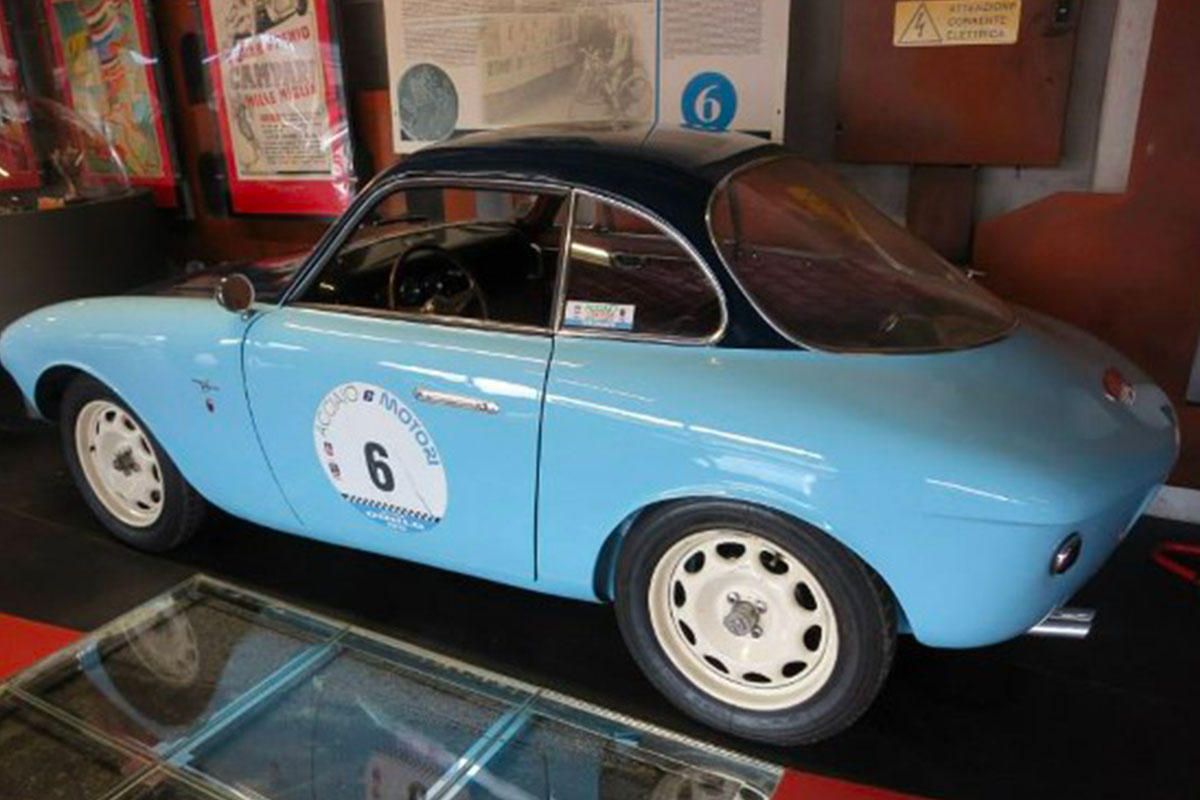 Quite a few information about this car, most of it came from one previous owner (N. & E. Michel). It is a left hand drive, believed to be from 1954.

Below is Mr. Michel acount of the car story written in 2001.

My brother and I knew that Moretti for about 40 years. It is a neighbor who bought it from a caochbuilder in Vedène, a village near Avignon. It is a memory that dates back to 1964-1965. This friend, André B., will keep more than 20 years without really restoring anything. He finally decided to sell, but at this point we did not have the money. So it was another of his friends, Mr. A., a Pharmacist in Bagnol sur Cèze who became the owner. The latter will have it restored; Georges F. who was used to work on Italian cars, handled the mechanics which was fully restored. The body was entrusted to Alesi, (the father of the F1 pilot who owns an important coachbuilder shop near avignon). This was not a success despite the good reputation of the company. It was in 1998 that I bought this car.