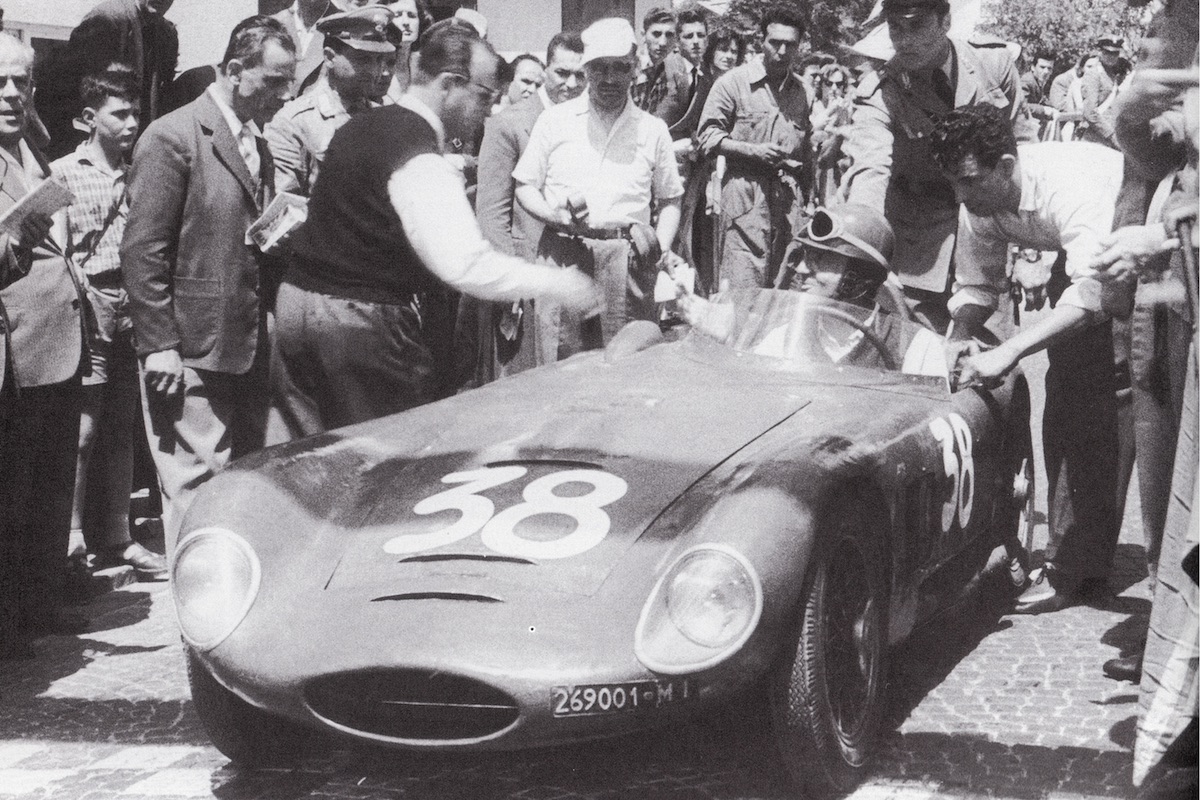 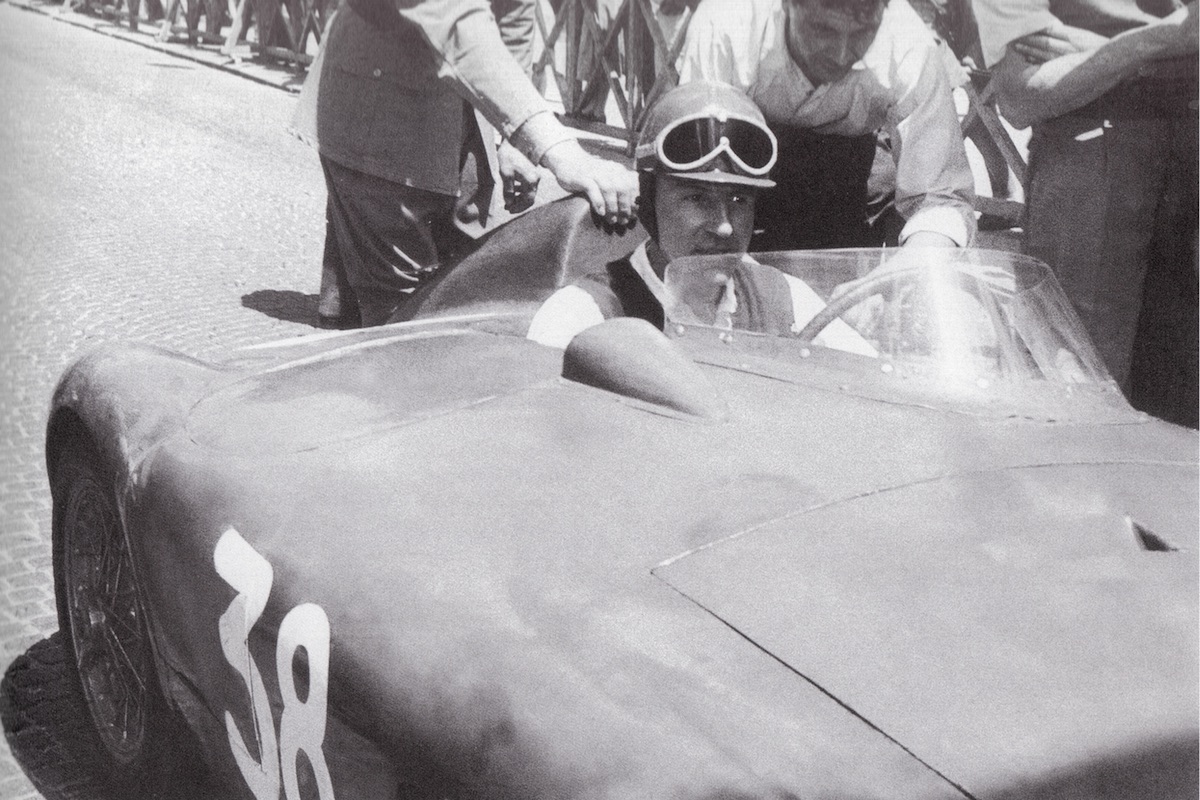 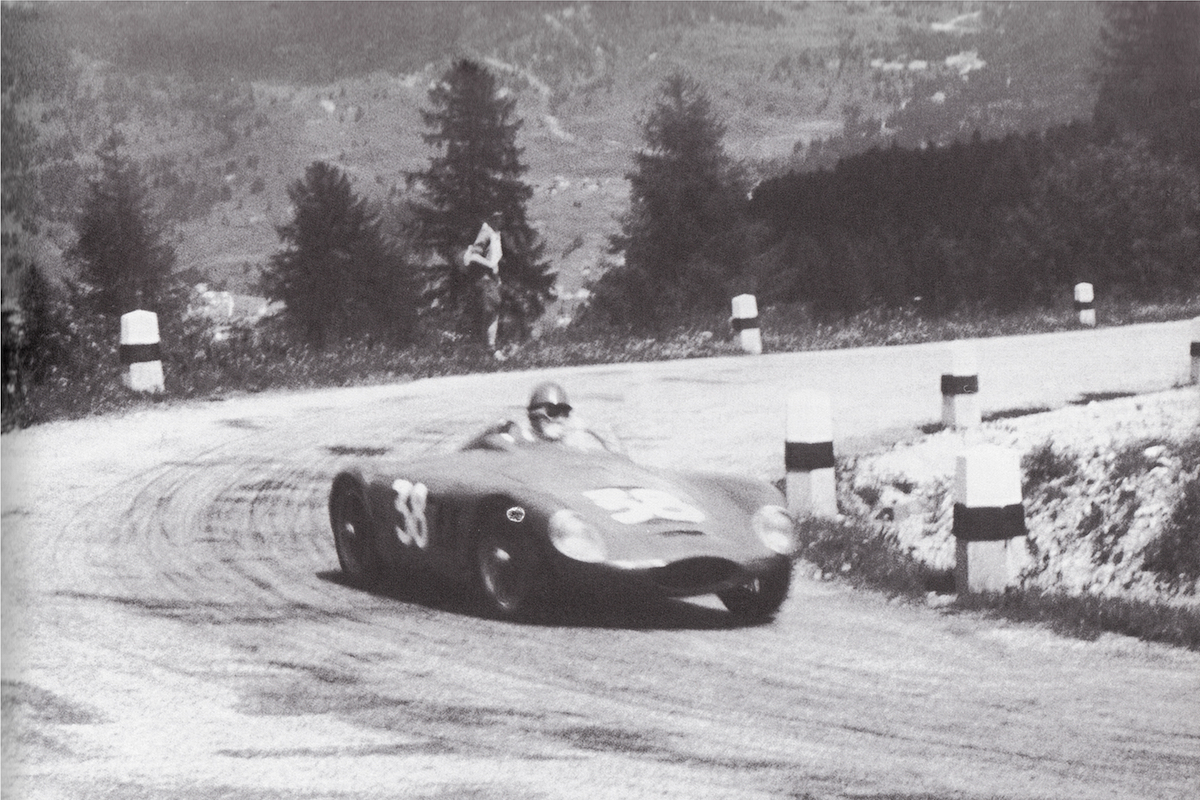 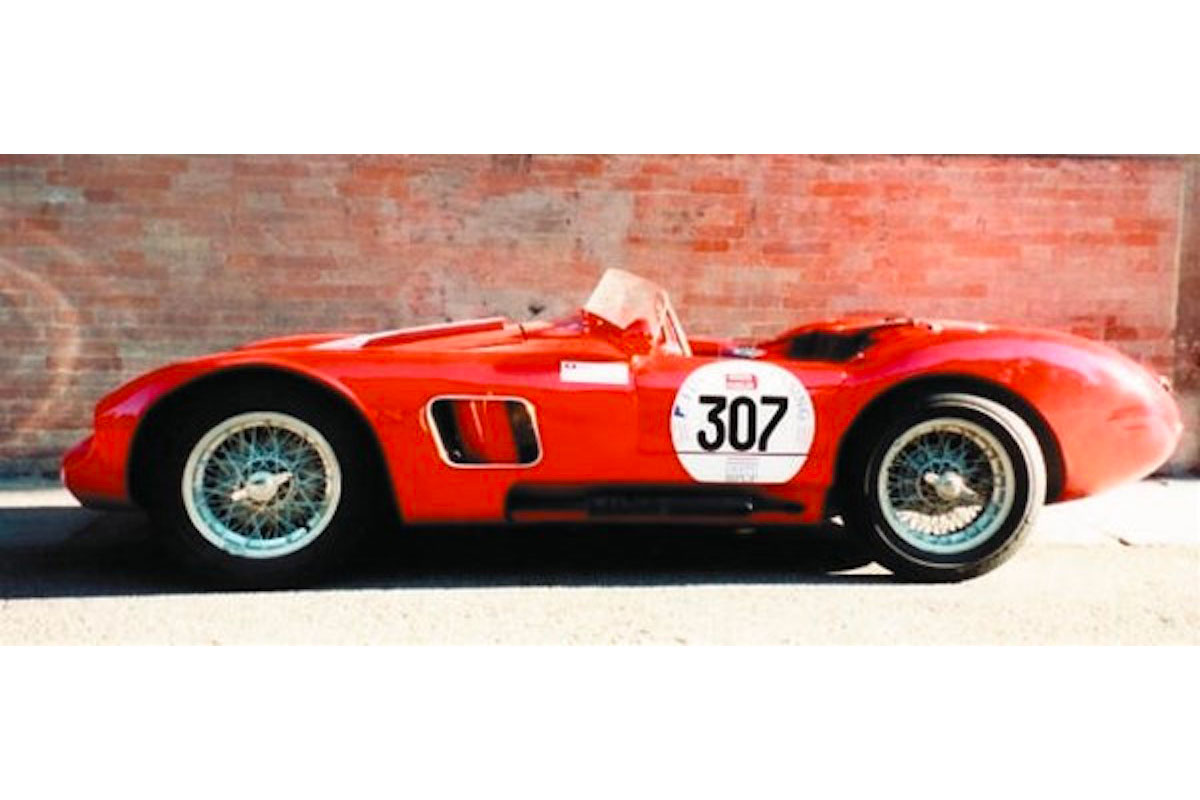 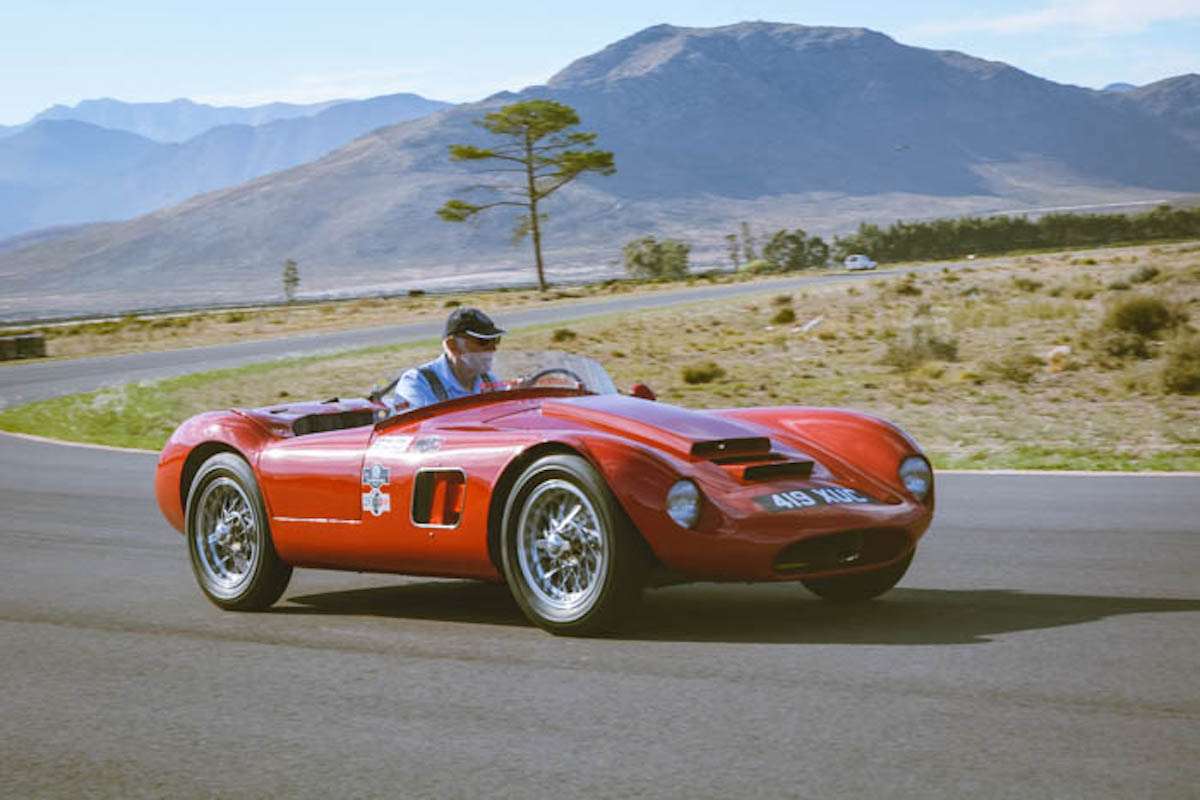 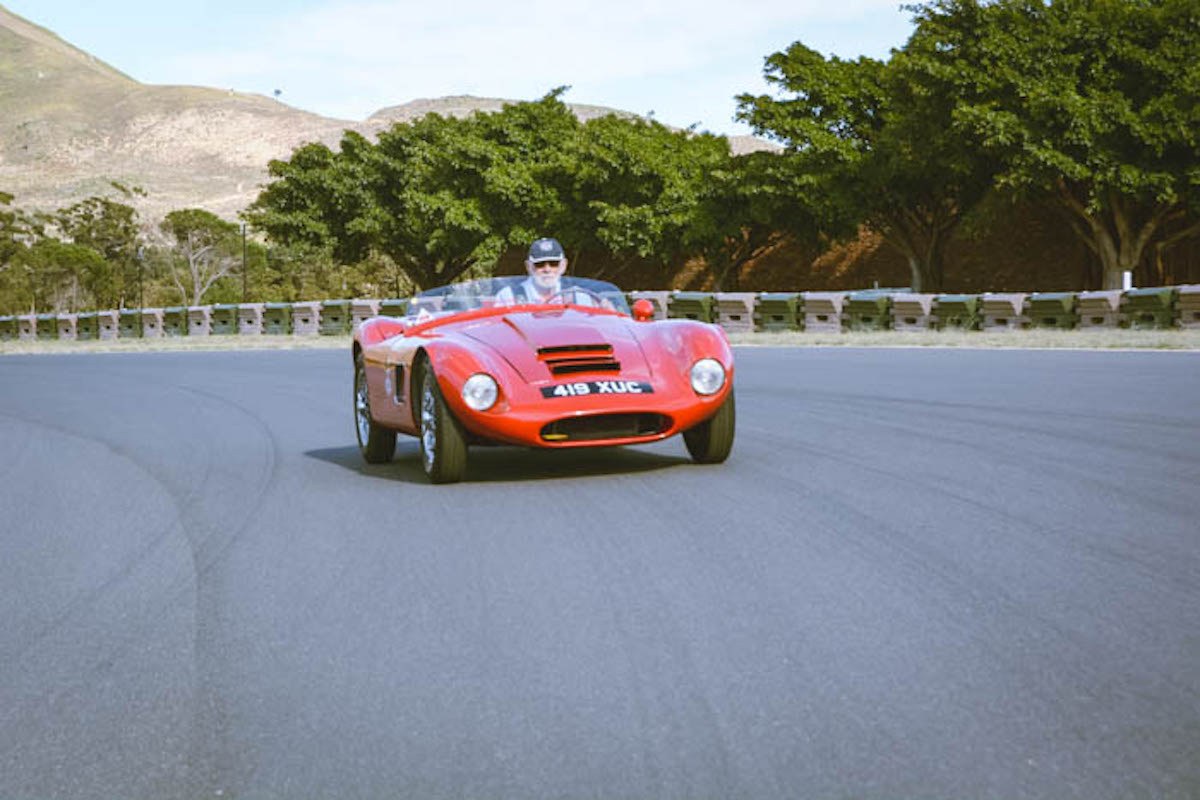 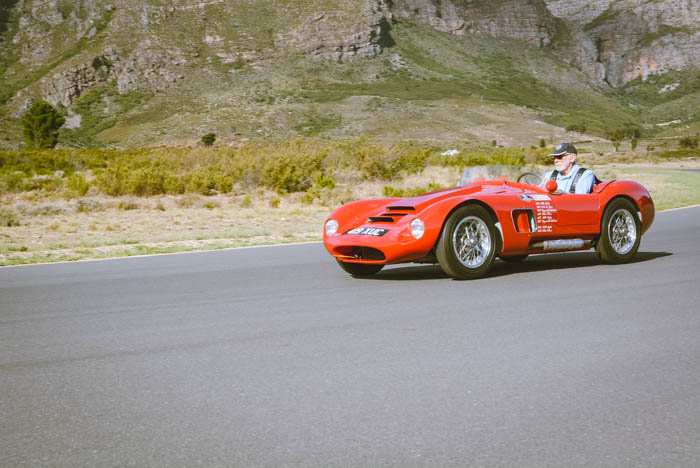 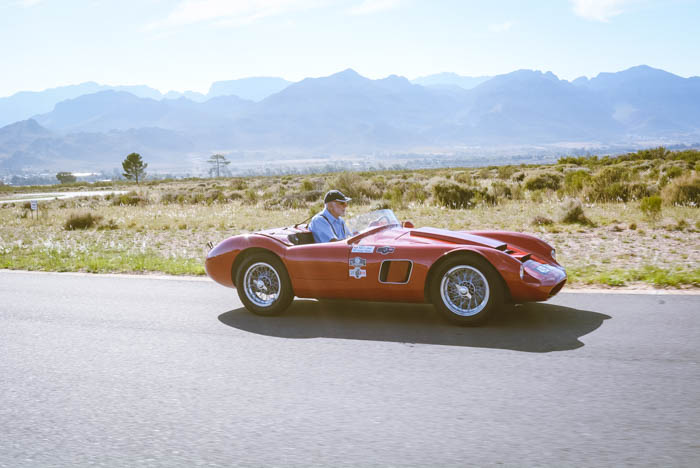 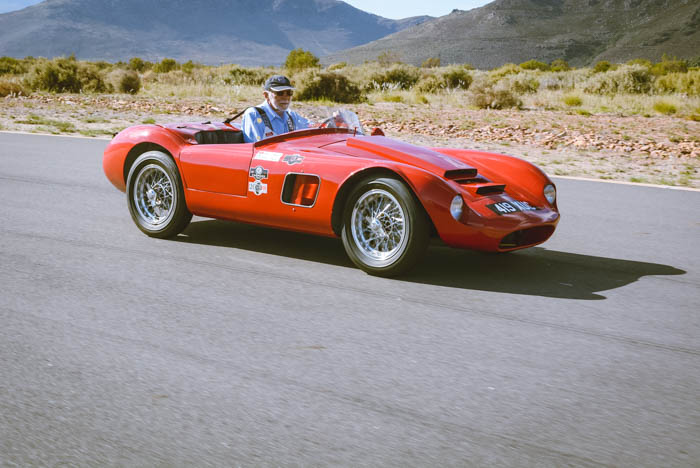 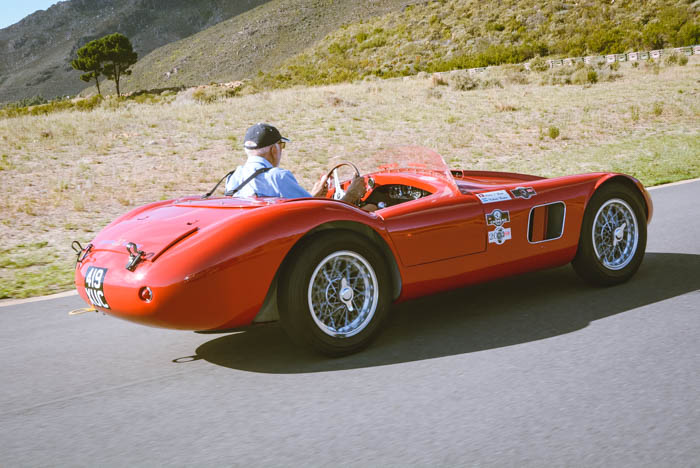 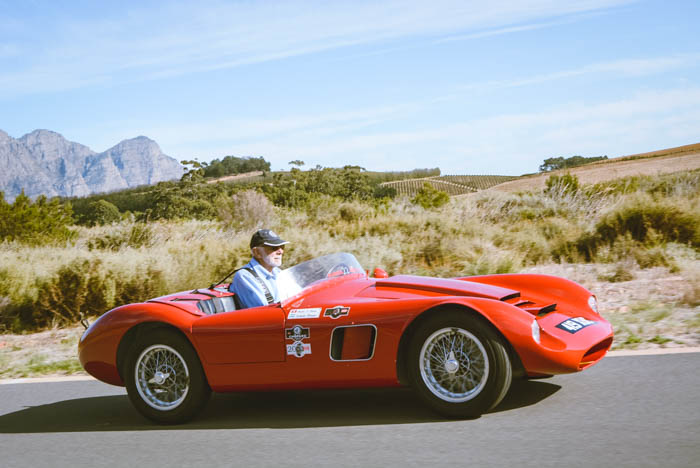 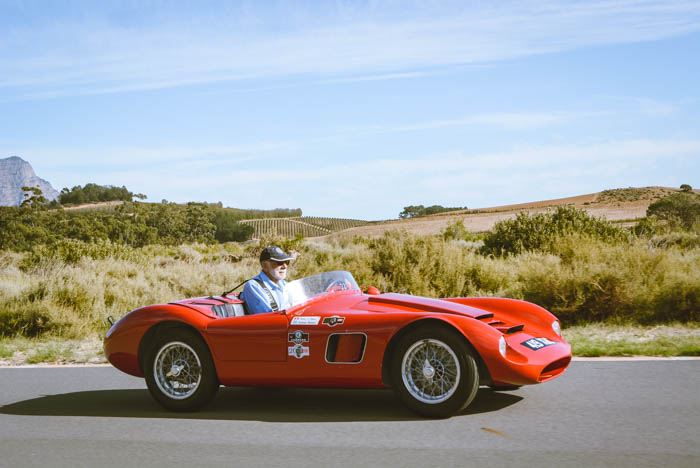 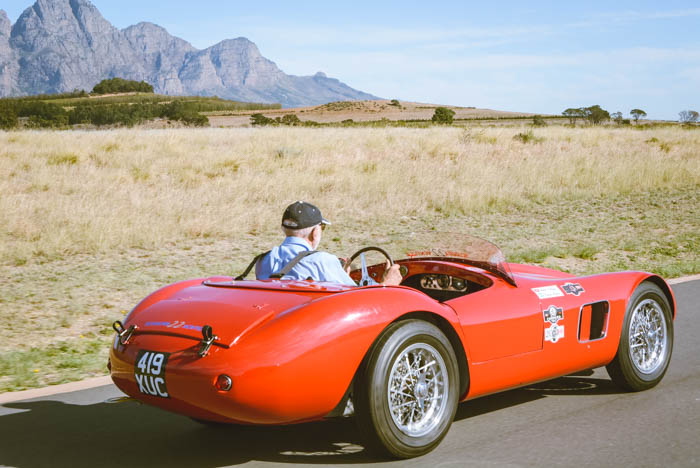 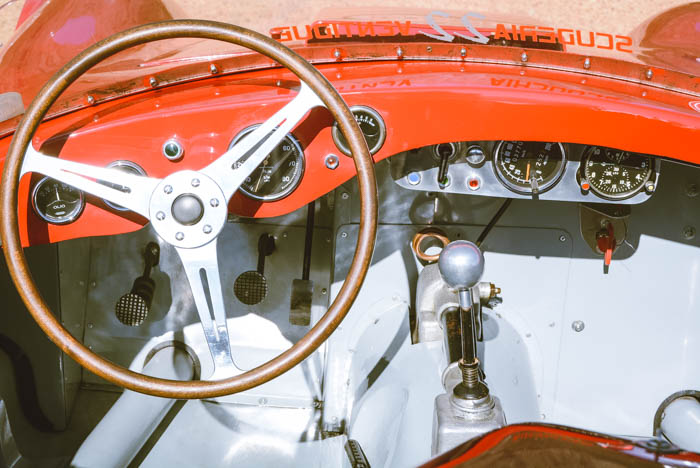 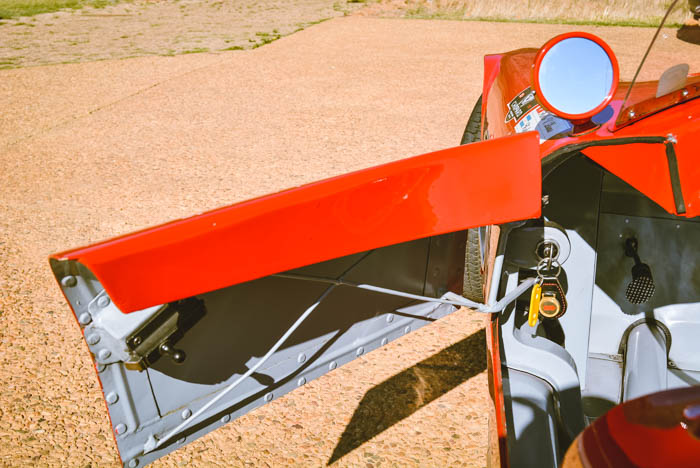 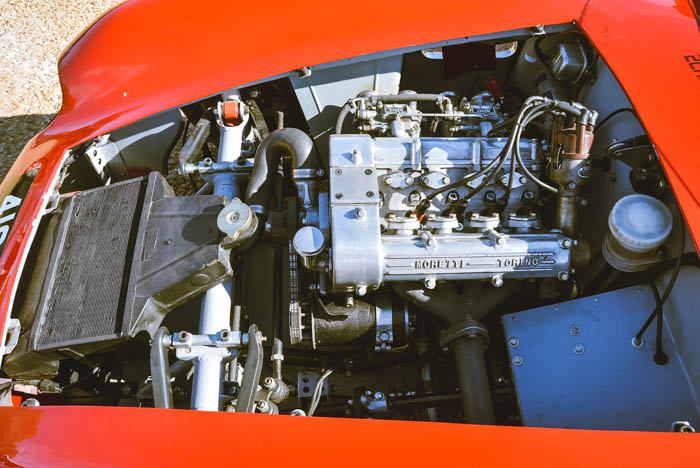 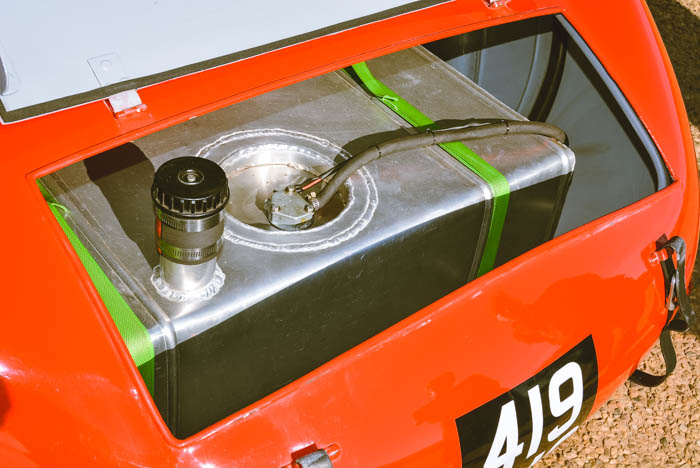 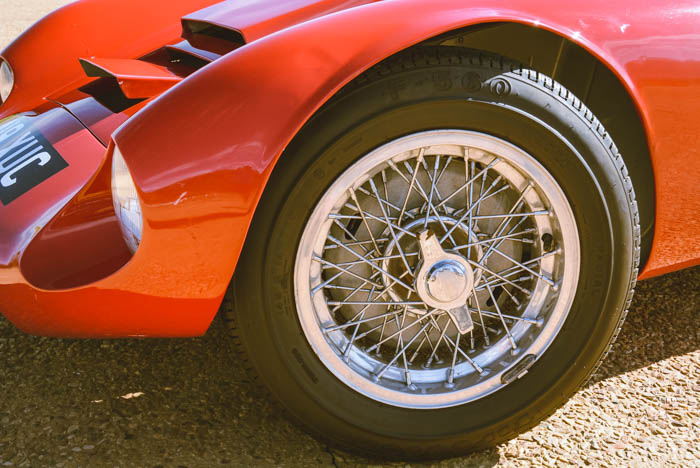 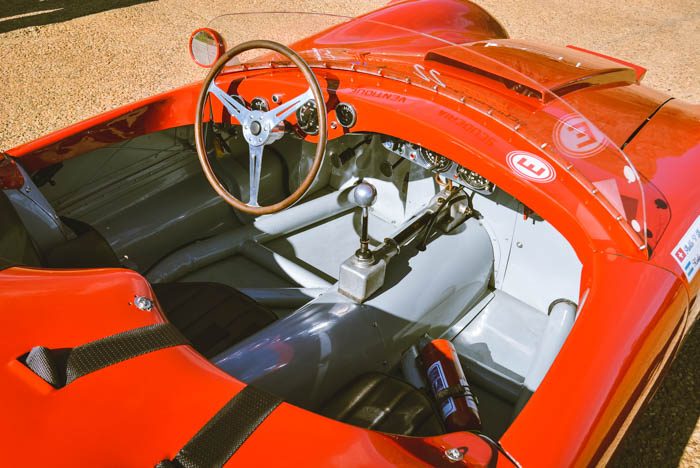 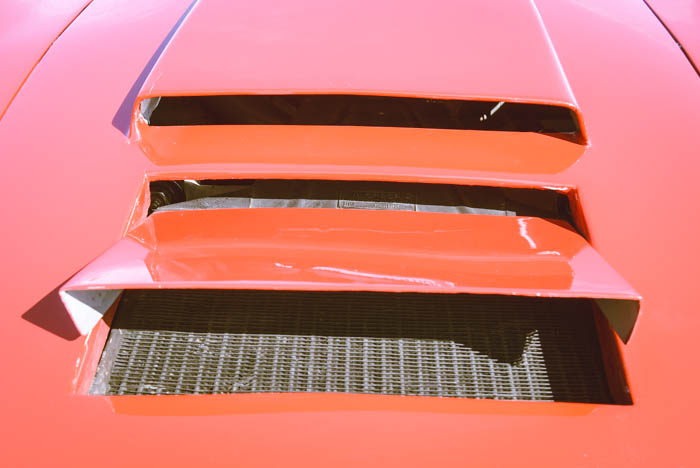 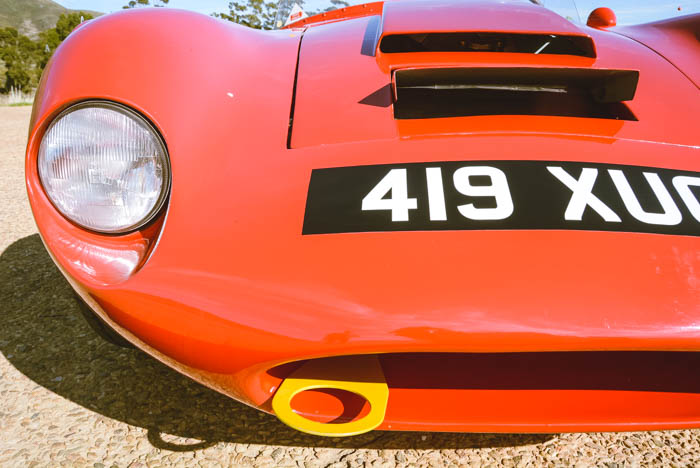 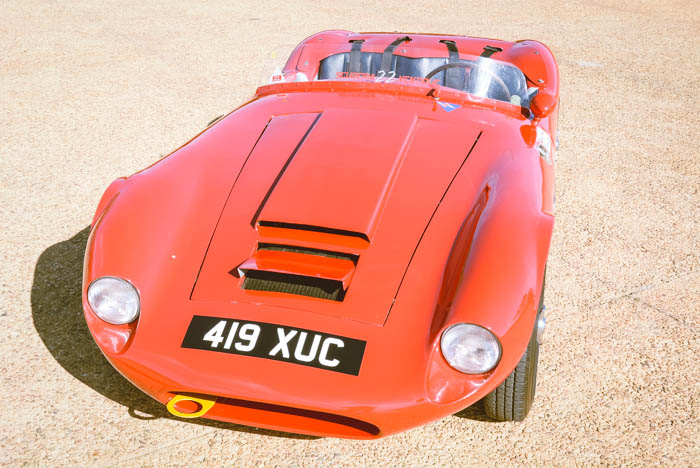 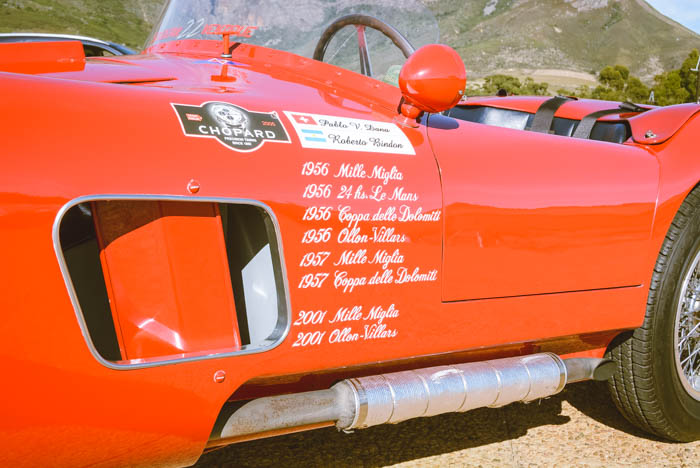 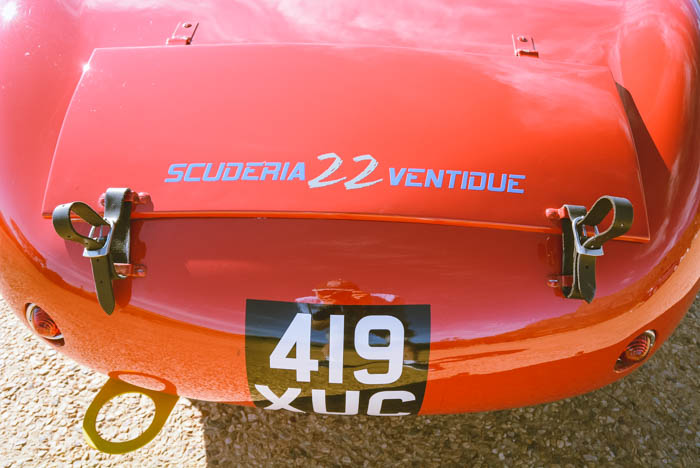 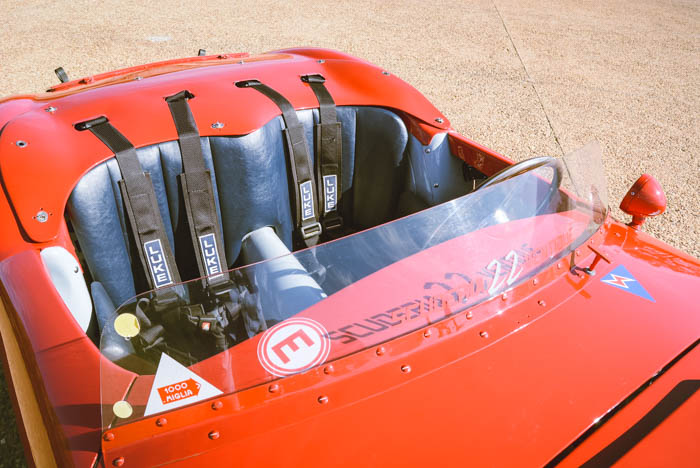 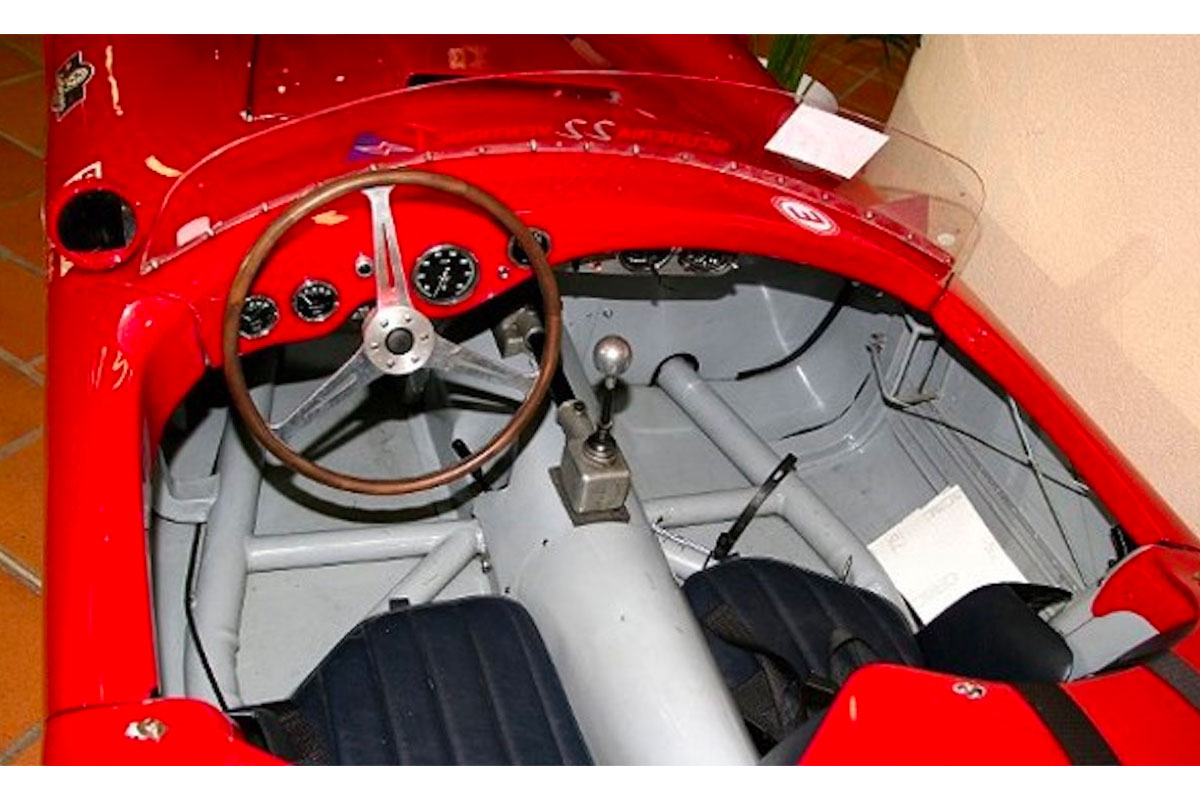 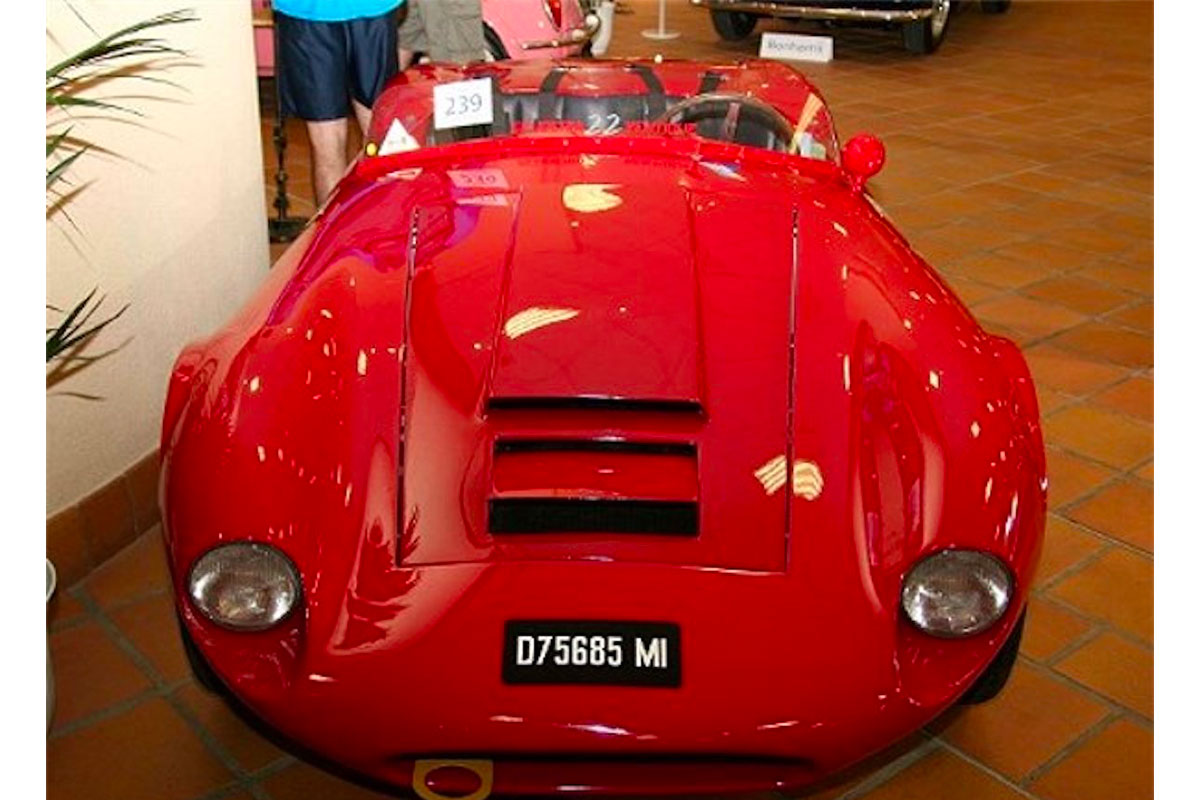 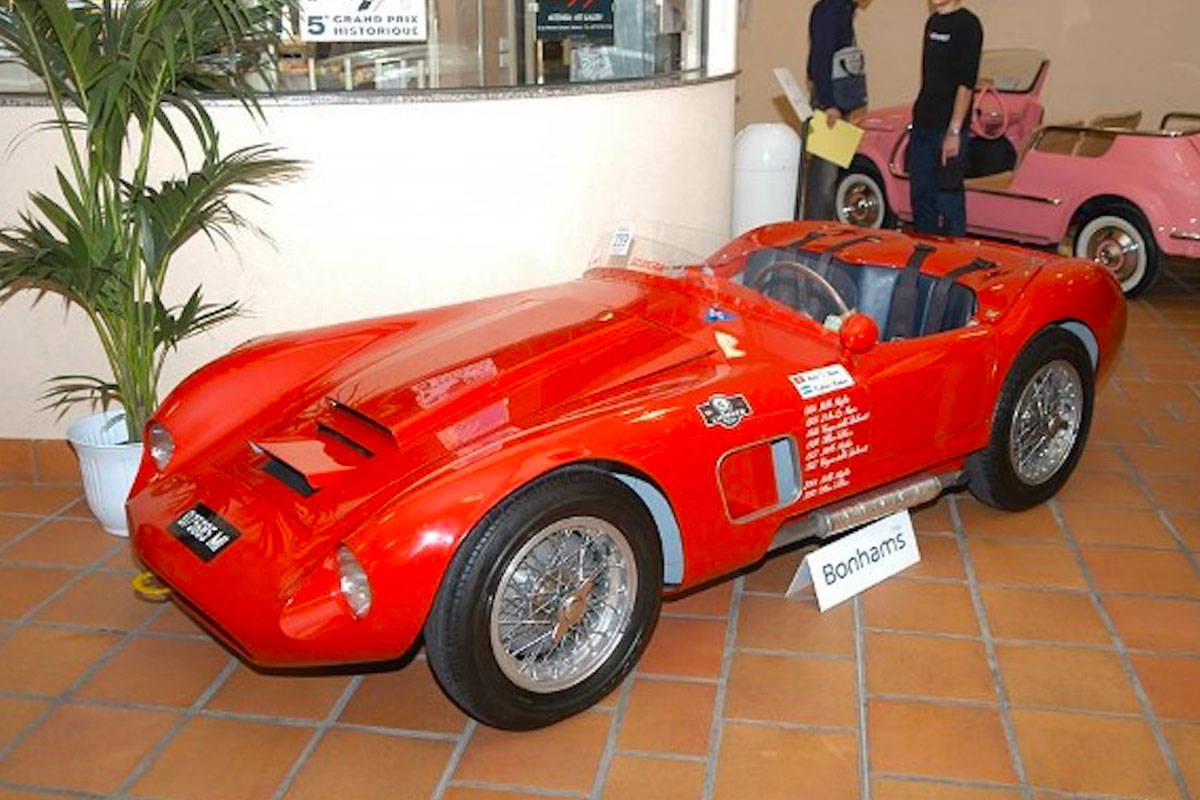 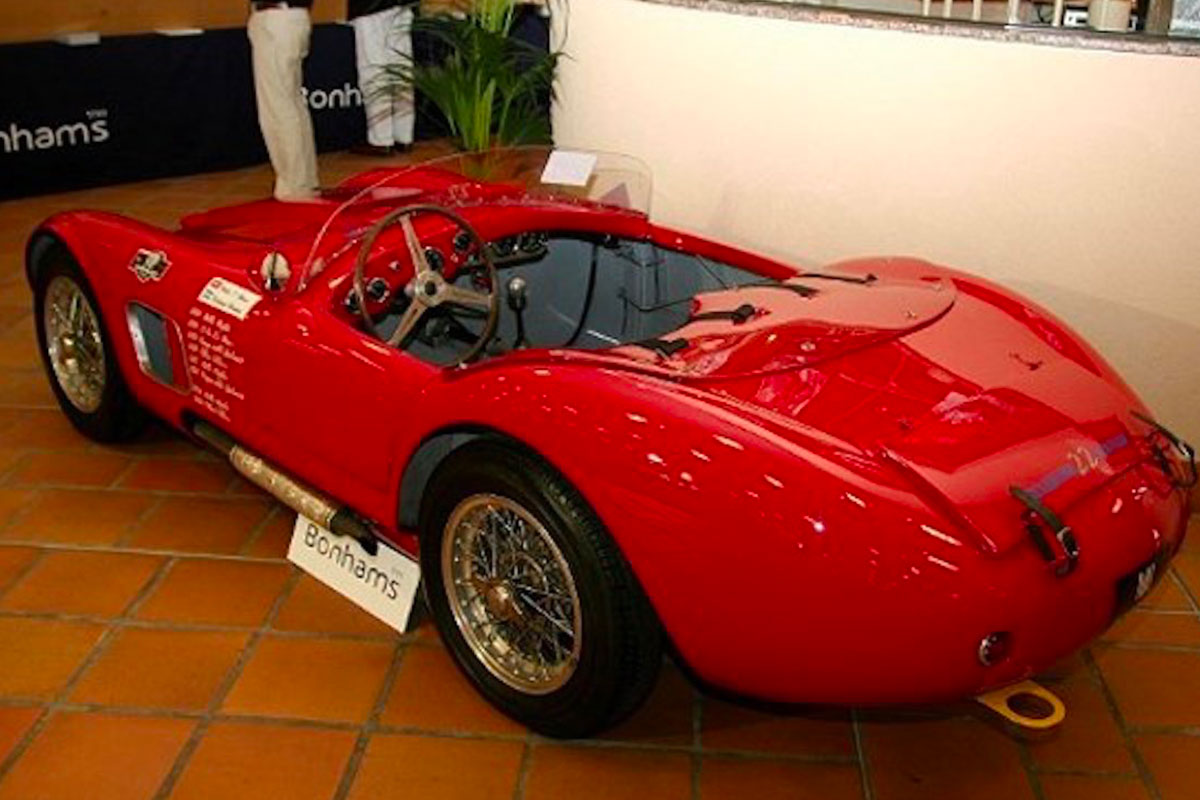 This car, which is fitted with Moretti-built barchetta bodywork, is powered by Moretti’s remarkable twin cam 750cc engine which it is believed was designed by a moonlighting Maserati engineer, possibly Alberto Massimino, as it bears similarities to prewar Maserati racing engines.
These include the cast-iron block and head with a valves inclined at a 90 degree included angle in hemispherical combustion chambers and finger type cam-followers, and a crankcase in which the main bearings are carried in split ‘cheeses’, an extremely strong construction also used by the single cam Morettis.
While normal Moretti coupes and convertibles used a fabricated steel platform frame, the Gran Sport chassis was an extremely strong welded structure of rectangular steel tubes made by Gilco, who also made frames for Ferrari, Maserati and OSCA. Front suspension was by superimposed quarter-elliptic springs forming a parallel arm assembly while trailing quarter-elliptics were used at the rear.


The car offered here was sold to Agostino Gariboldi by Moretti on 22 April 1955 and given the Milan registration 269001. Gariboldi entered it for the 1956 Mille Miglia, in which he finished 159th. The same year he took part in the Coppa d’Oro delle Dolomiti and photographs of this car with competition no 38 appear in a recent book on this event. He again entered the Mille Miglia in 1957.
In 1961 the little Moretti was sold to Giuseppe Tagnozi, but as it had become uncompetitive was stored away in the north of Italy and only came to light some 40 years later.
This car was restored to compete in the Mille Miglia in 2001, 2002 and 2005 and it was also raced in the Le Mans Classic in 2003. It was while taking part in the Le Mans Classic that the owner was approached by a former Moretti mechanic who informed him that this was one of two cars entered for the 1955 Le Mans 24 hour race by Moretti Automobili. The cars had qualified for the race, but an accident to the transporter on the way to the race meant that they had arrived too late to take their place on the starting grid. In 1956, two Morettis participated to Le Mans making this car eligible for the prestigious Le Mans Classic. The current owner entered this car in this endurance race in 2003.
During the 2005 Mille Miglia, this Moretti was closely inspected in Brescia by marque specialist Mr Andrea Curami, who informs us that it is undoubtedly a genuine race car with its square section frame. “The car is really good and original,” he commented.