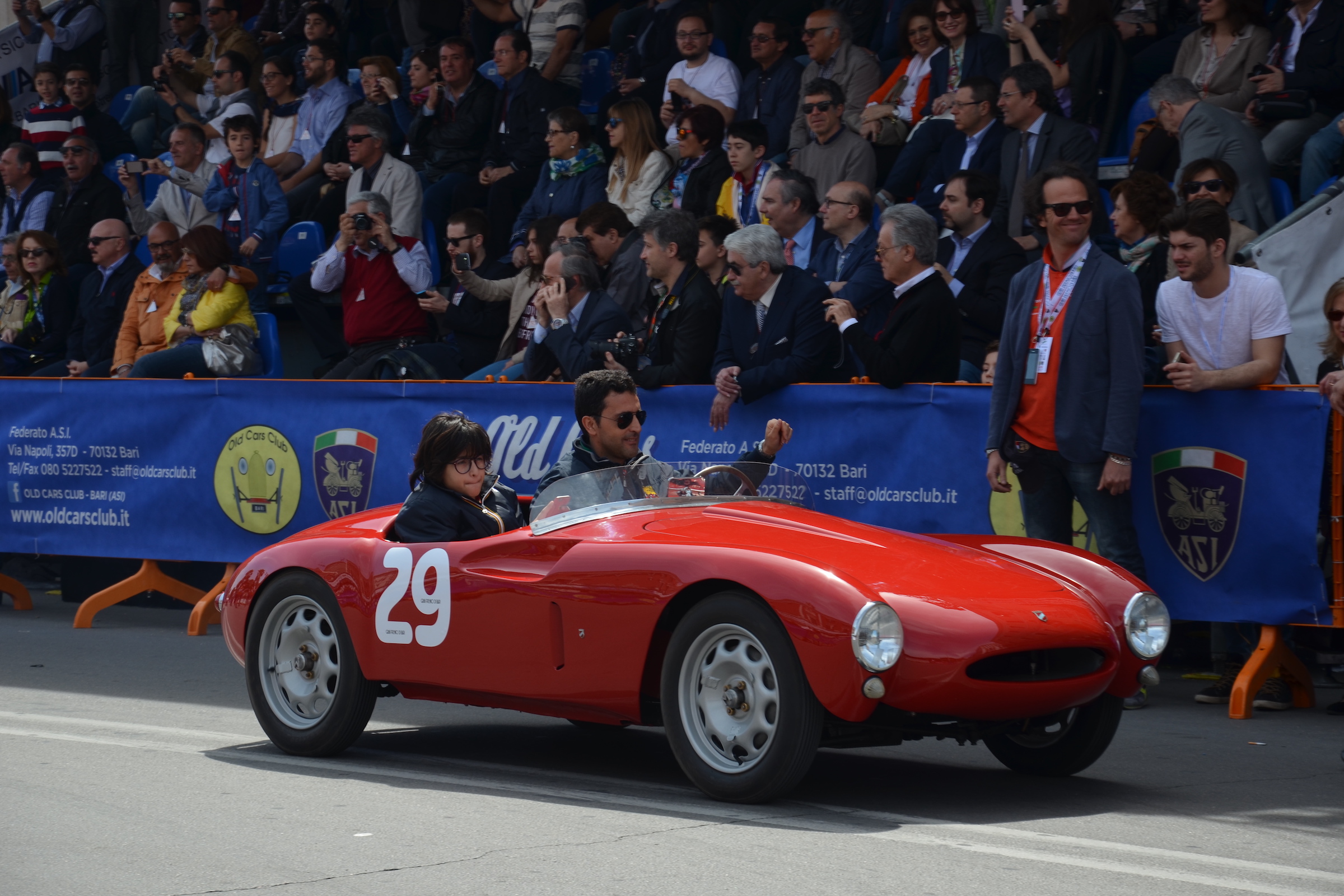 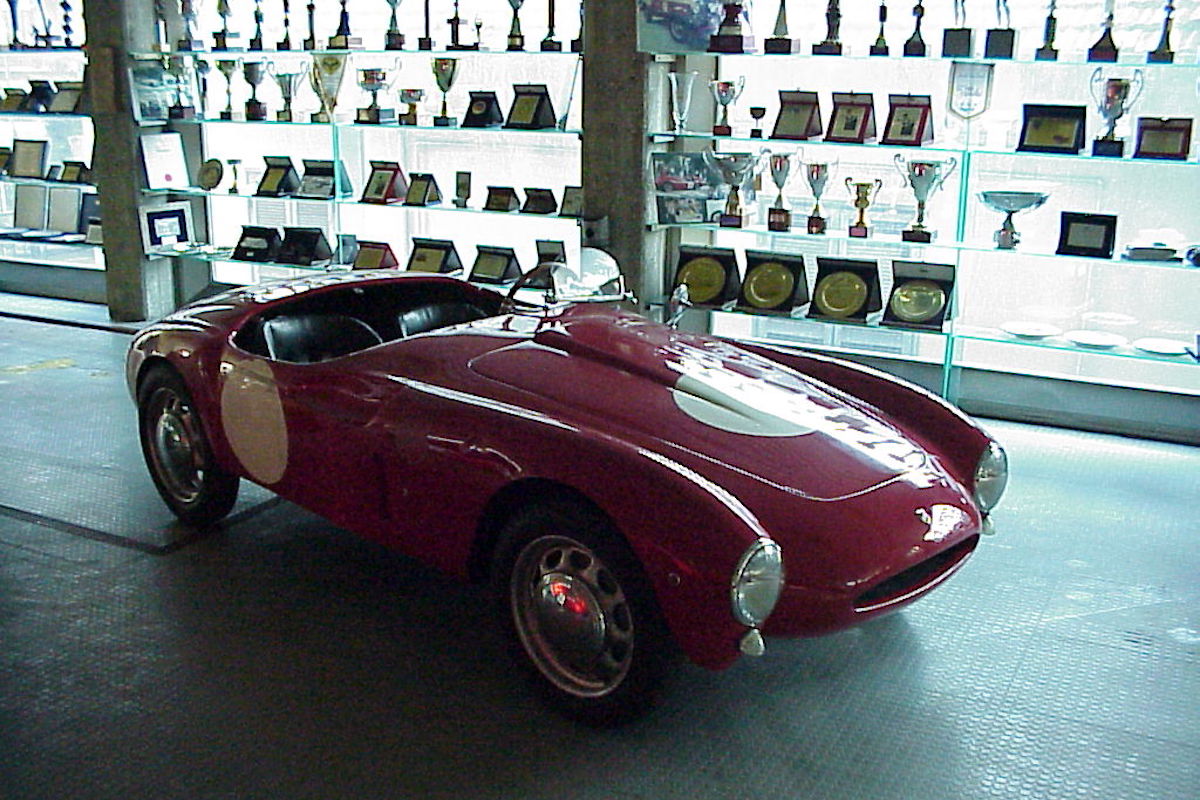 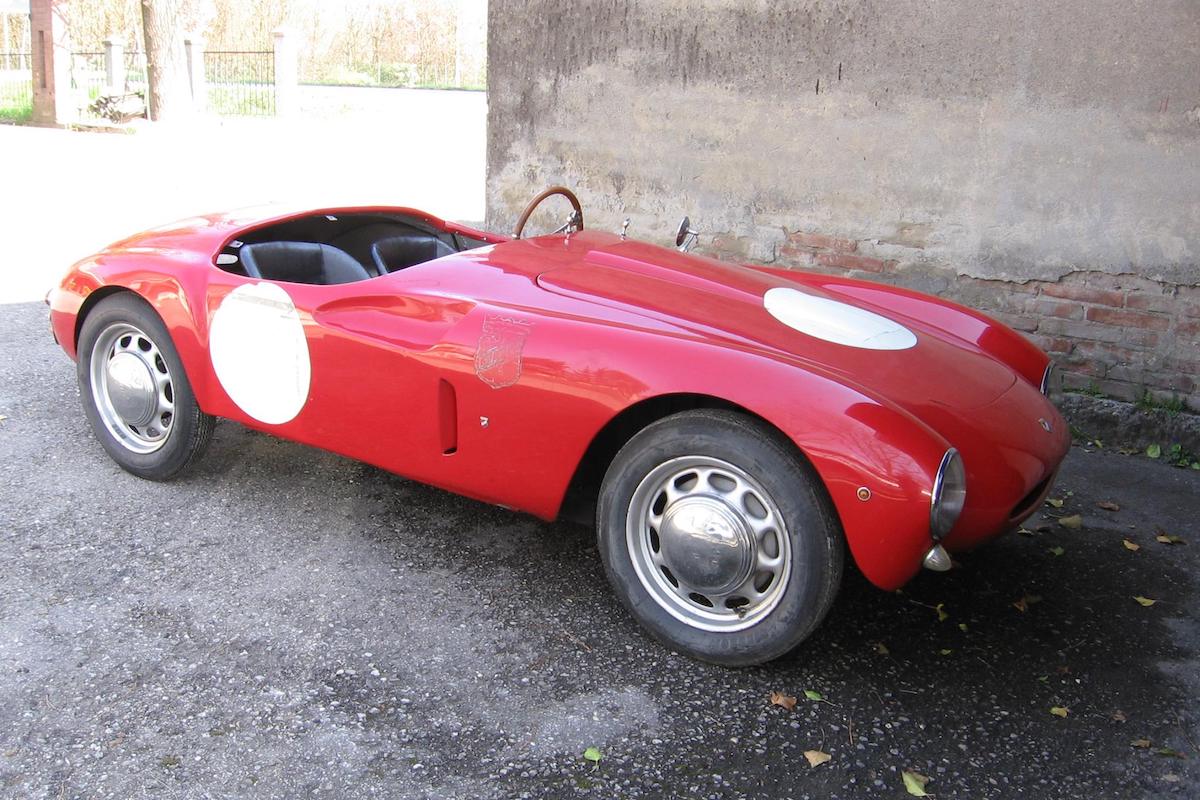 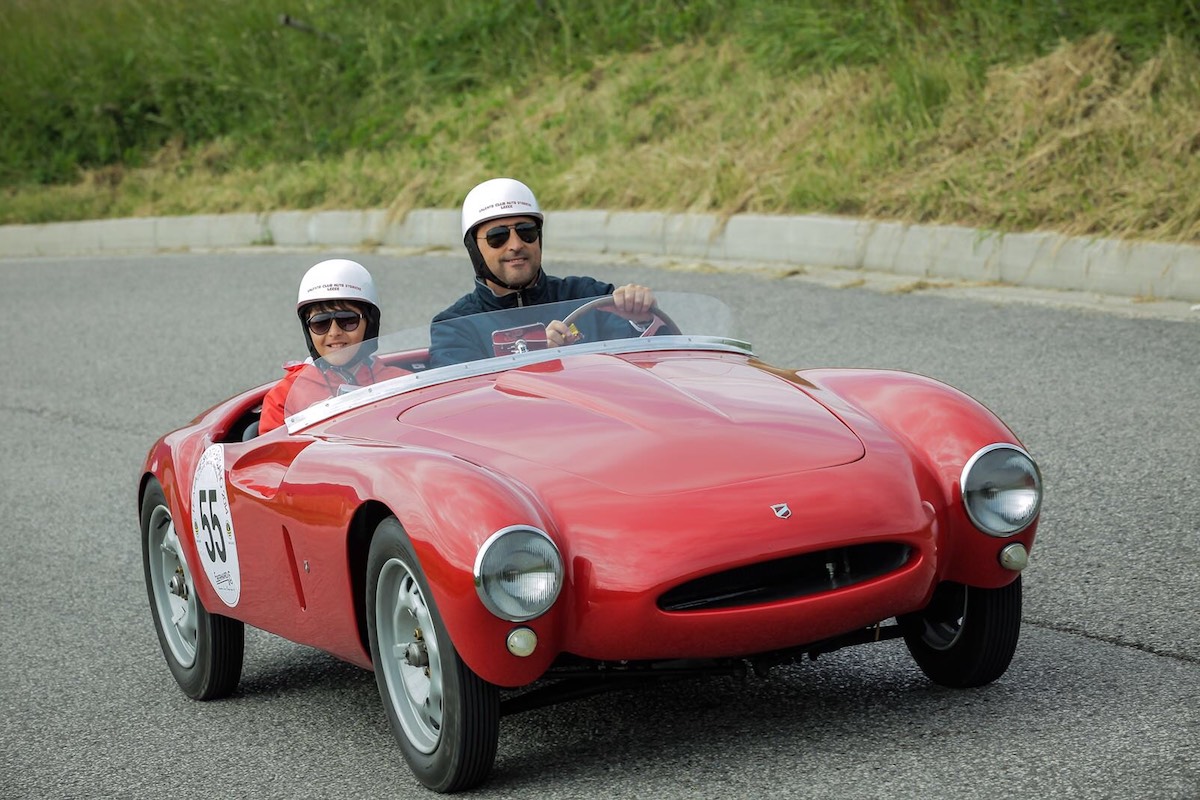 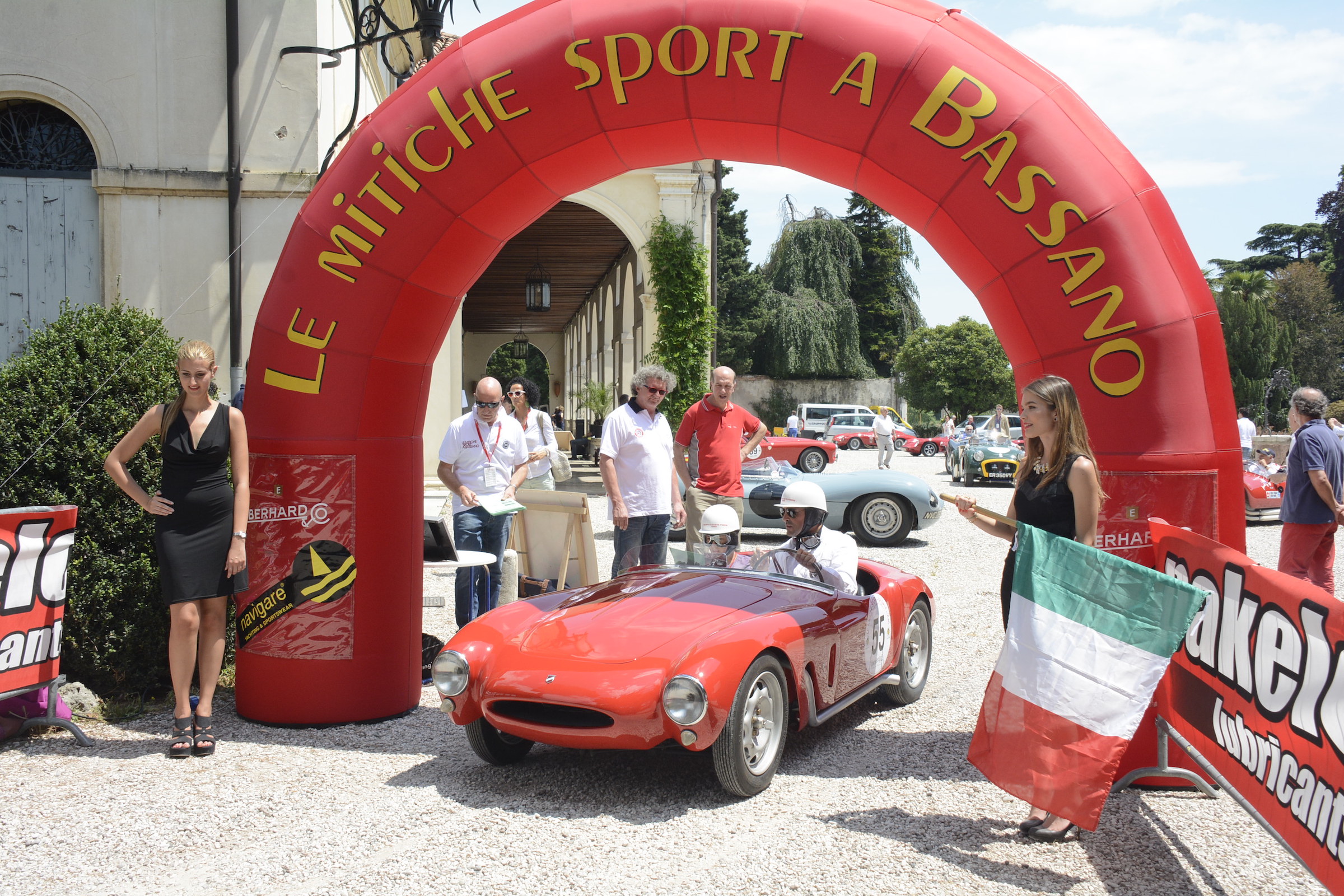 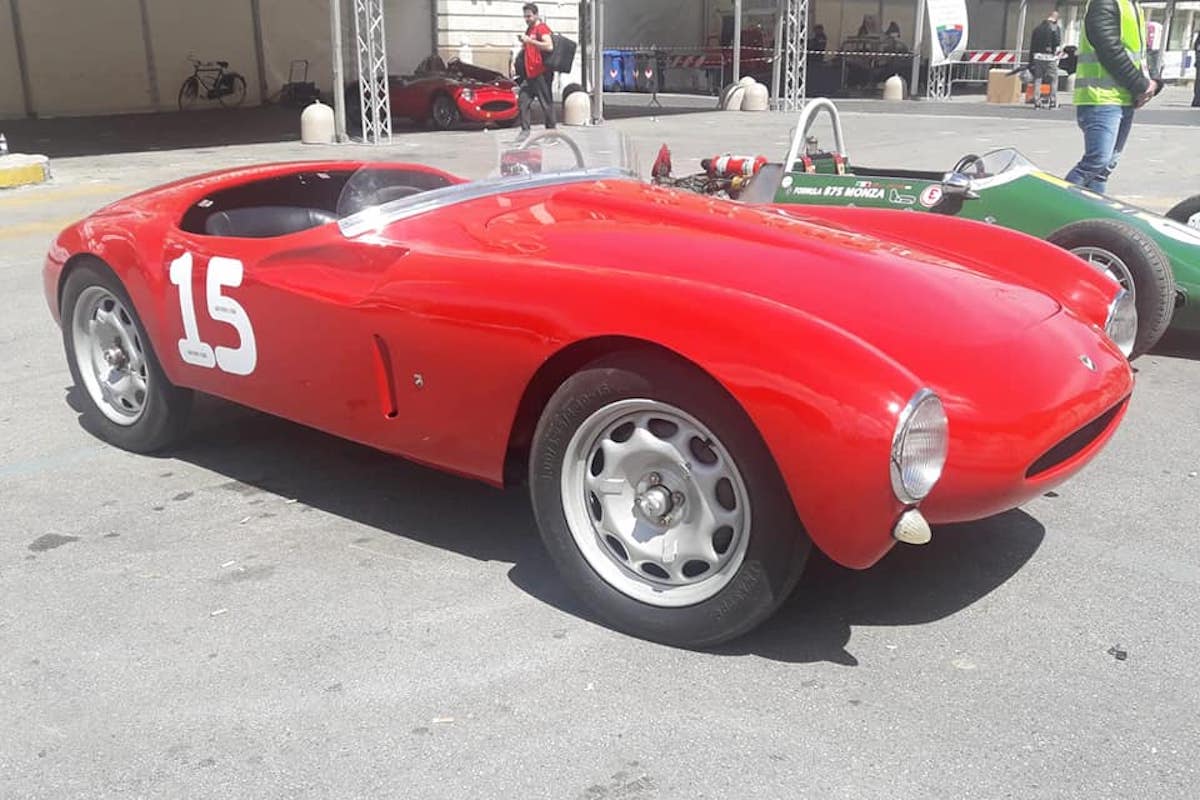 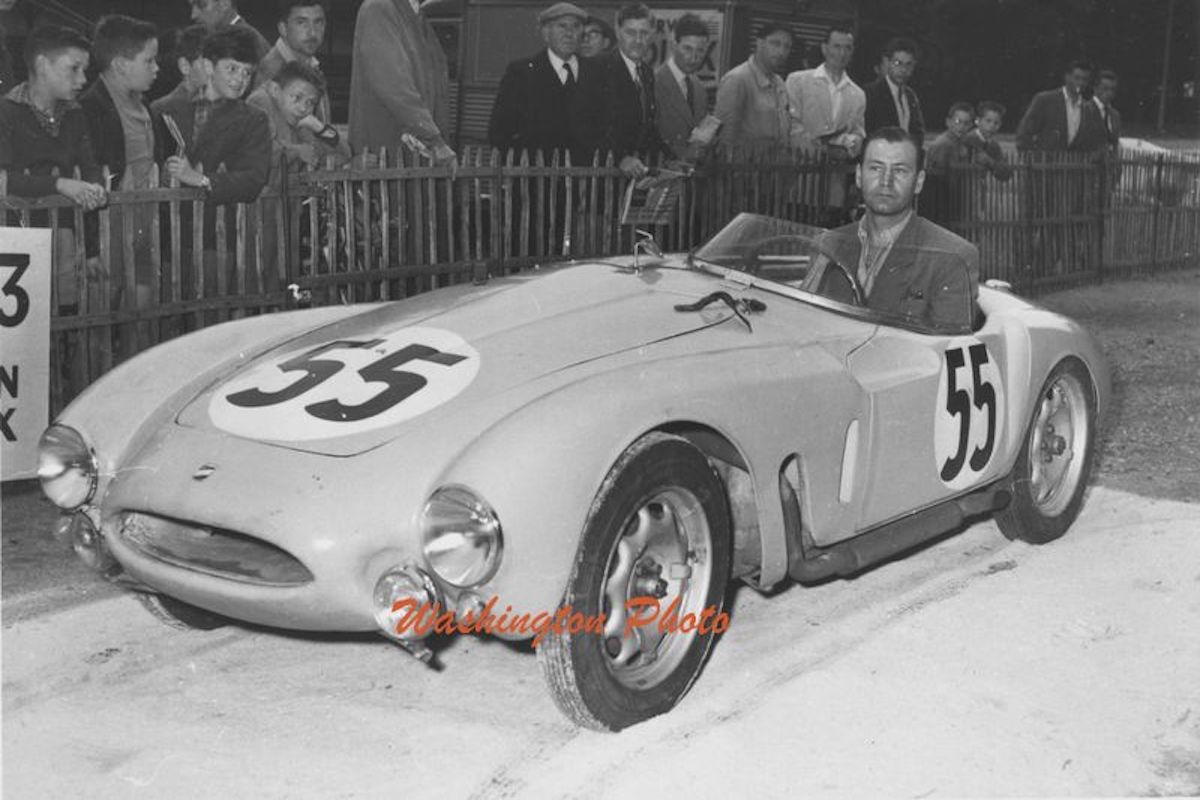 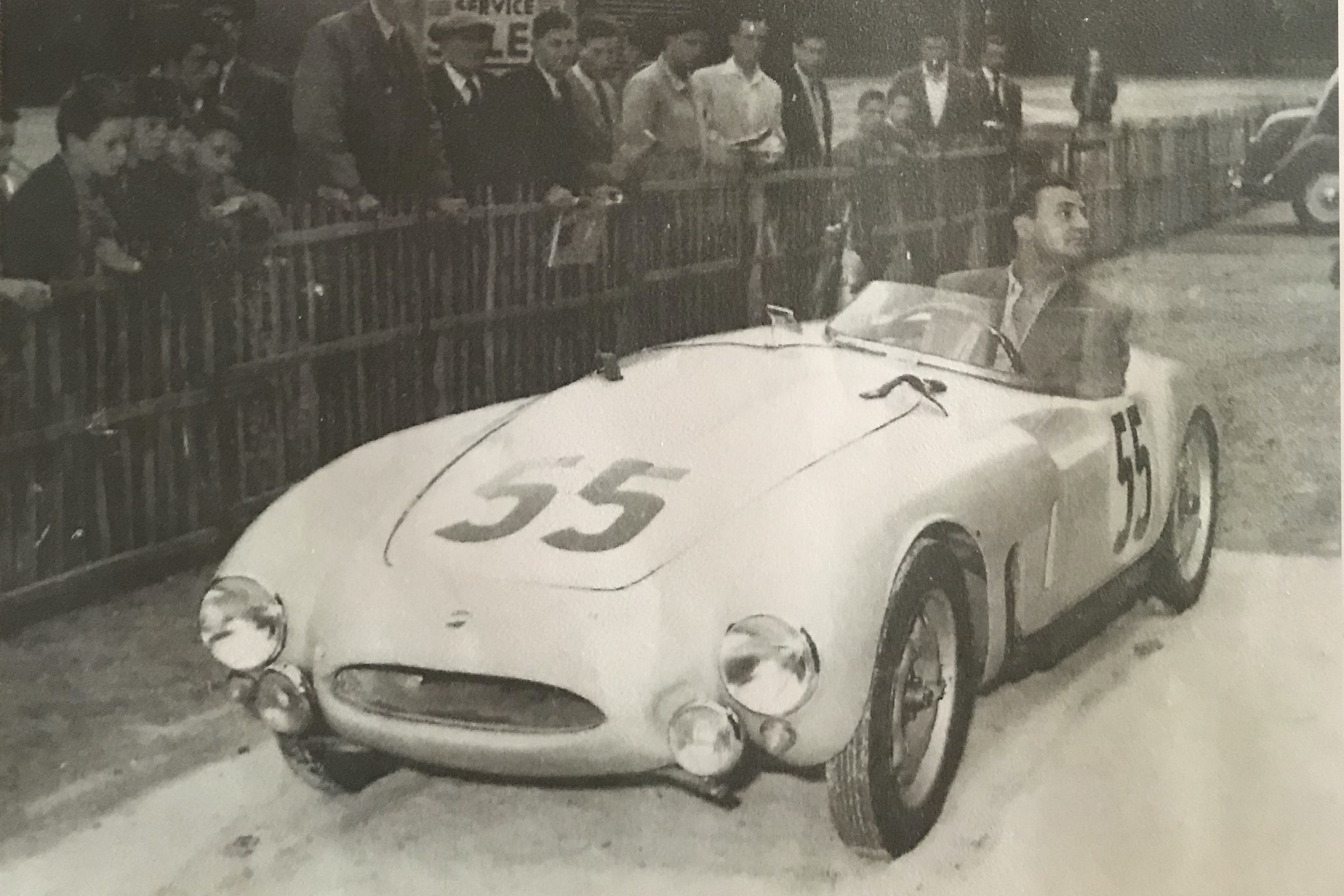 This Car was entered by Automobili Moretti in the 1955 Le Mans Race. The car did not make it to the Race because they were late for pre-grid, but took part in the qualifying sessions.
The crew was Georges Ubezzi and Menest Bellanger.
The car is also believed to have raced in the 1955 Mille Miglia and probably other races in 1955 with Lino Fayen as a driver.
It has a twincam engine #1615
The car is in Italy and often participates to historical events.