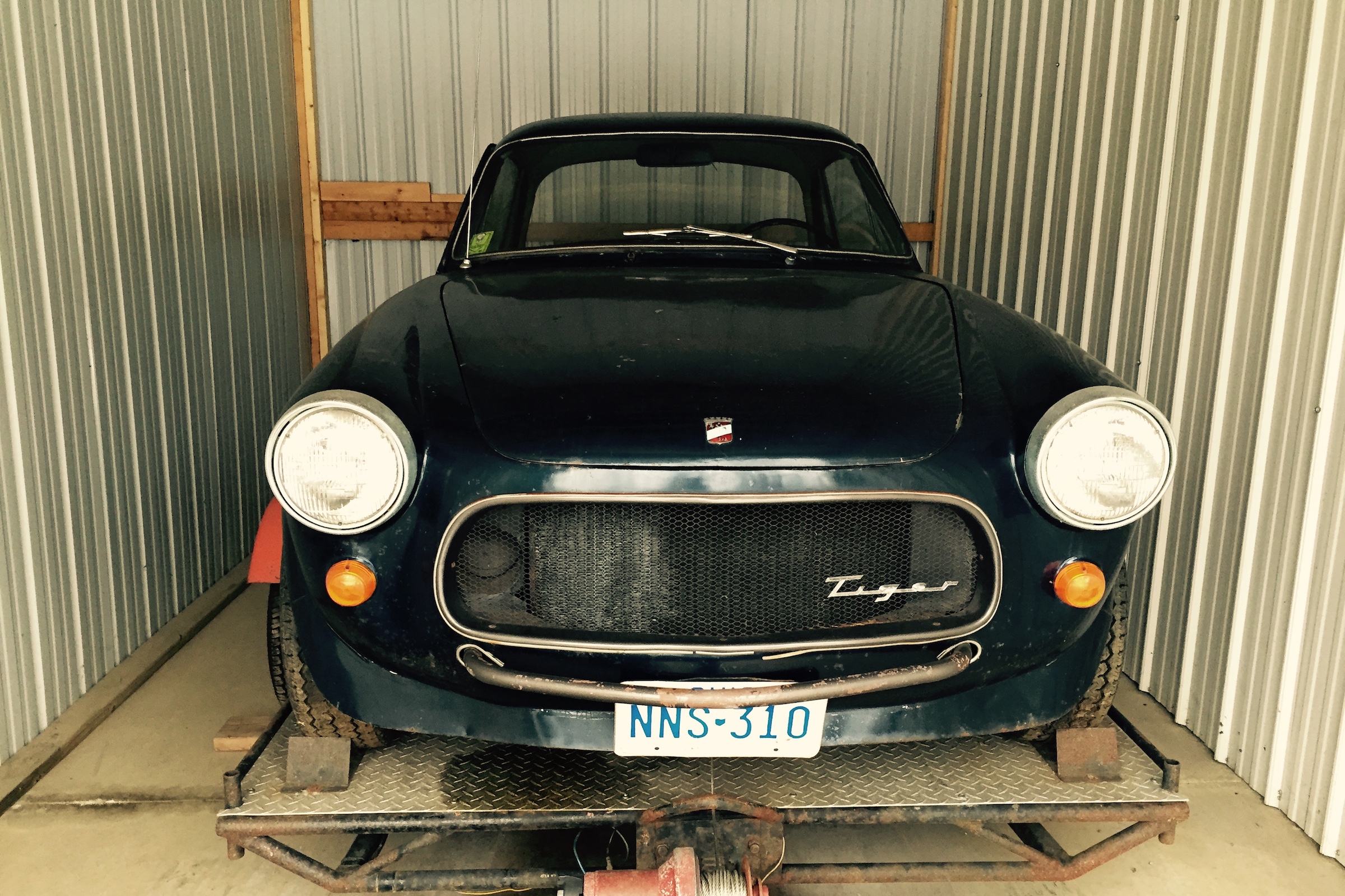 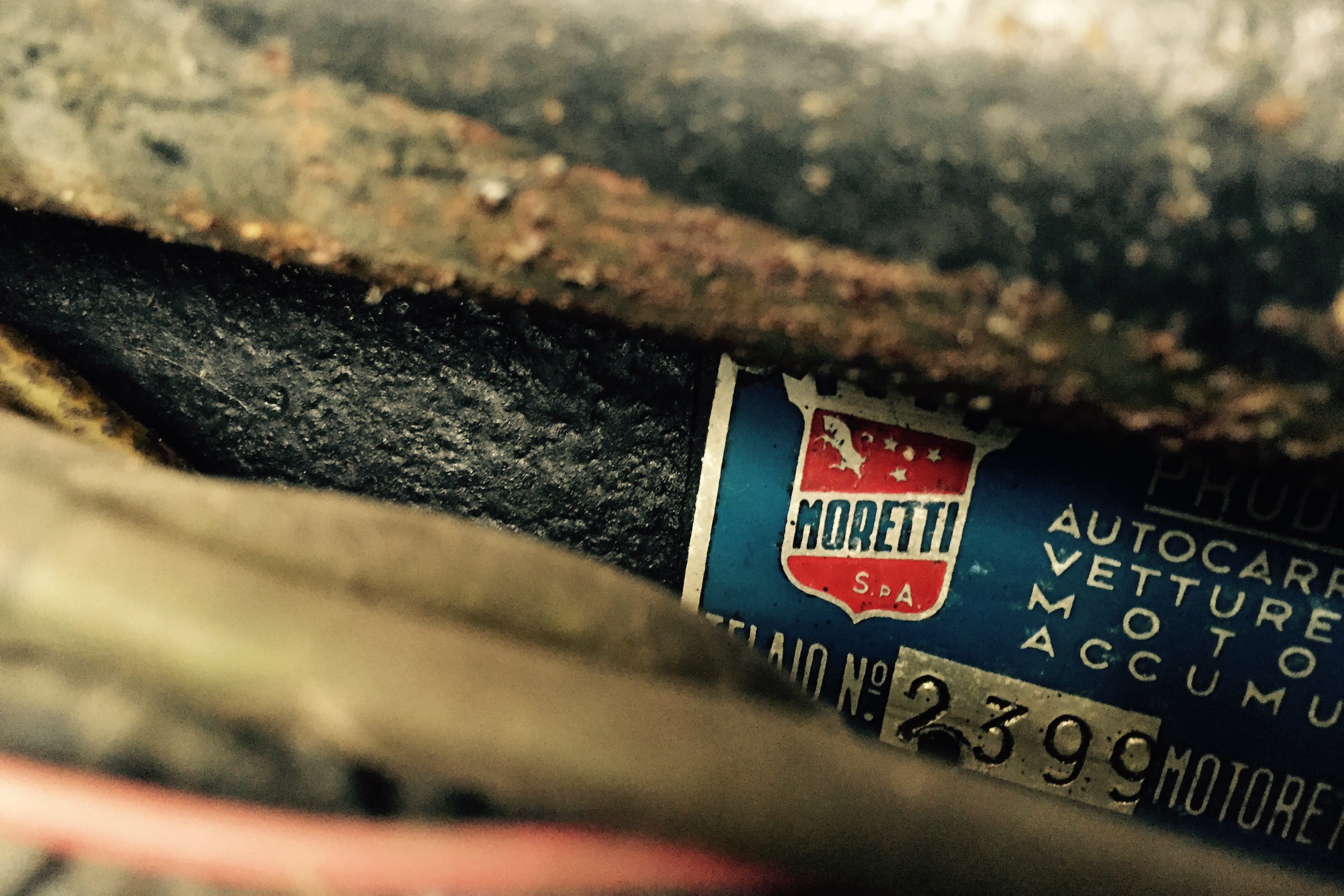 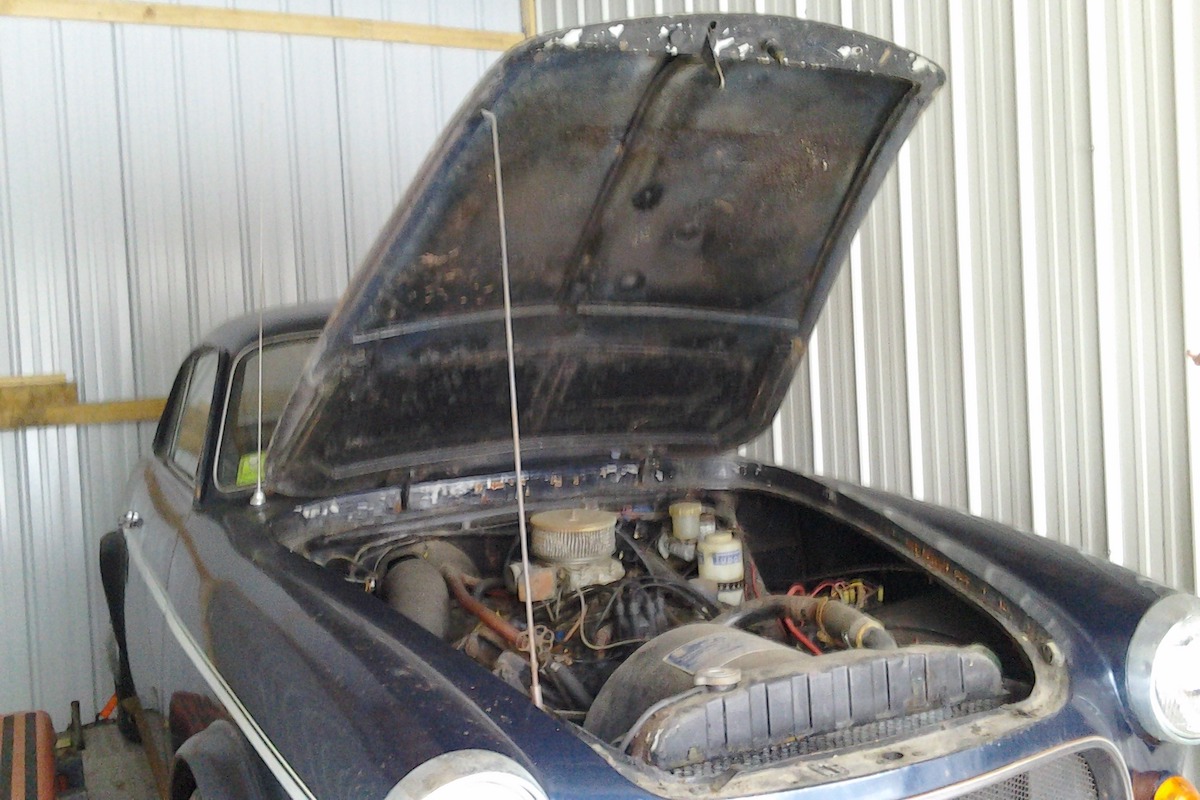 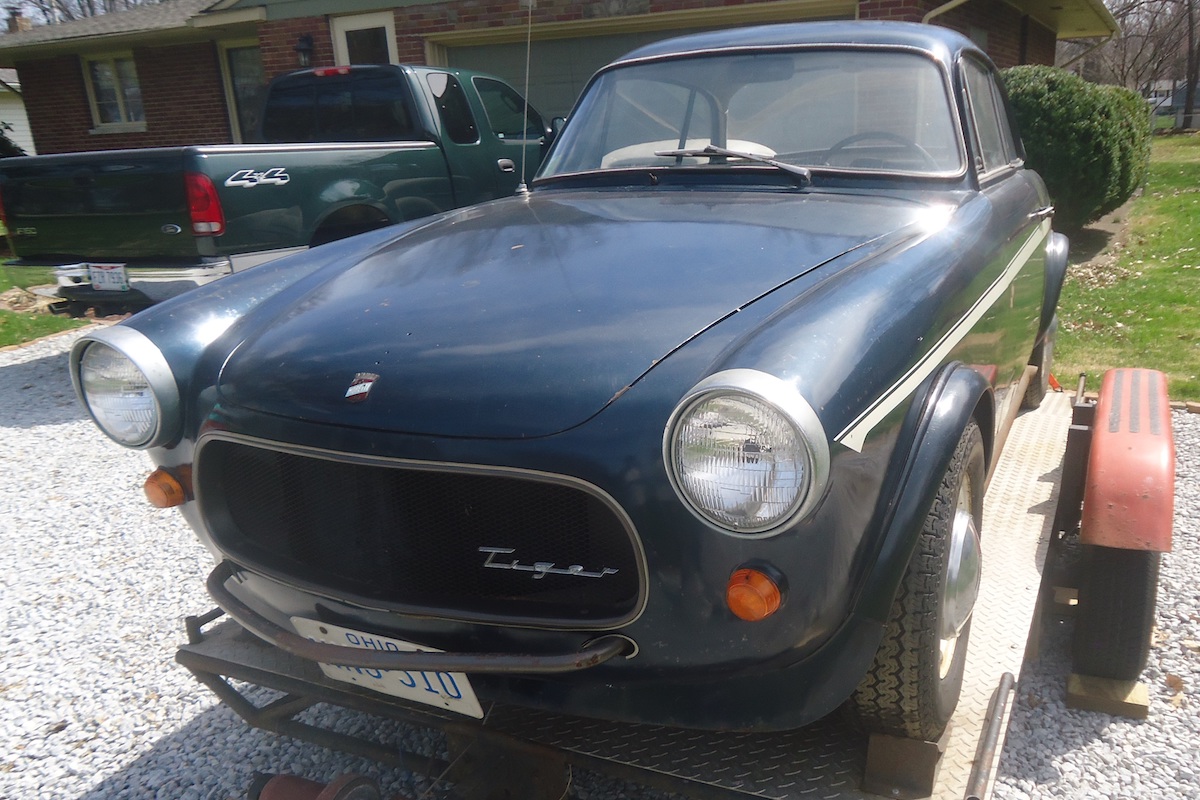 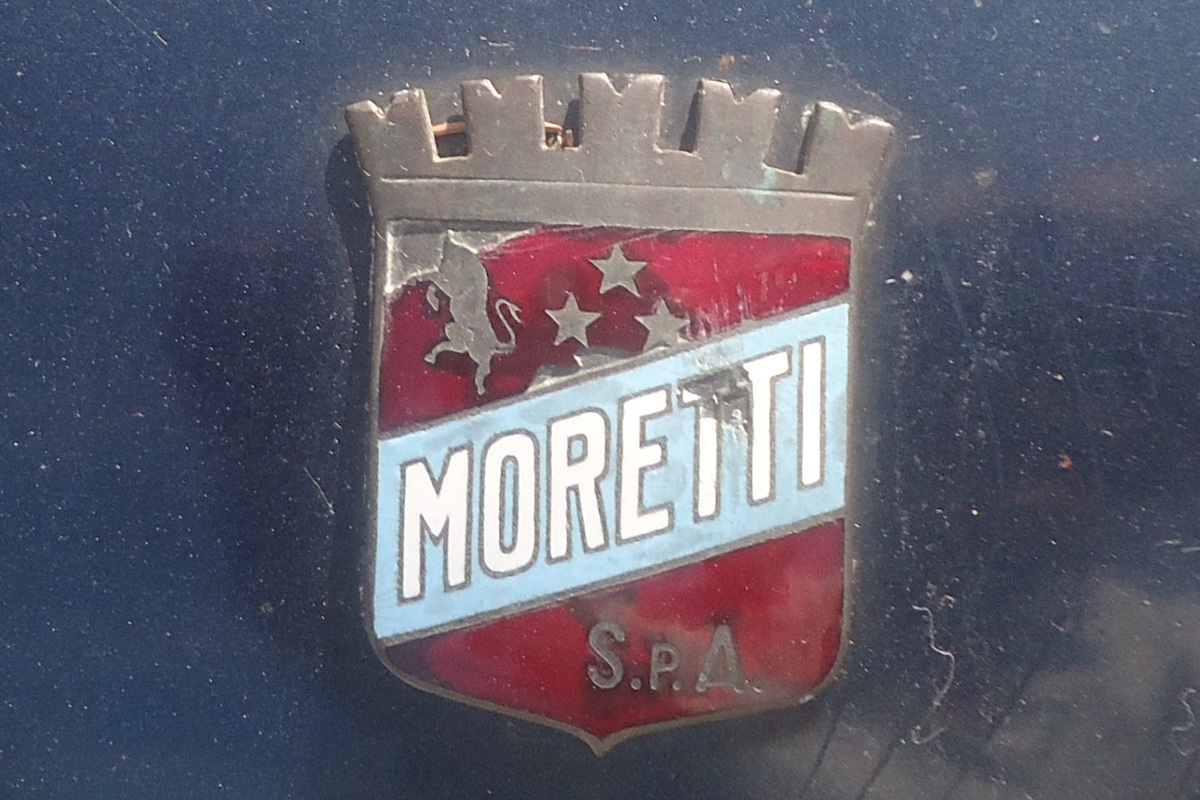 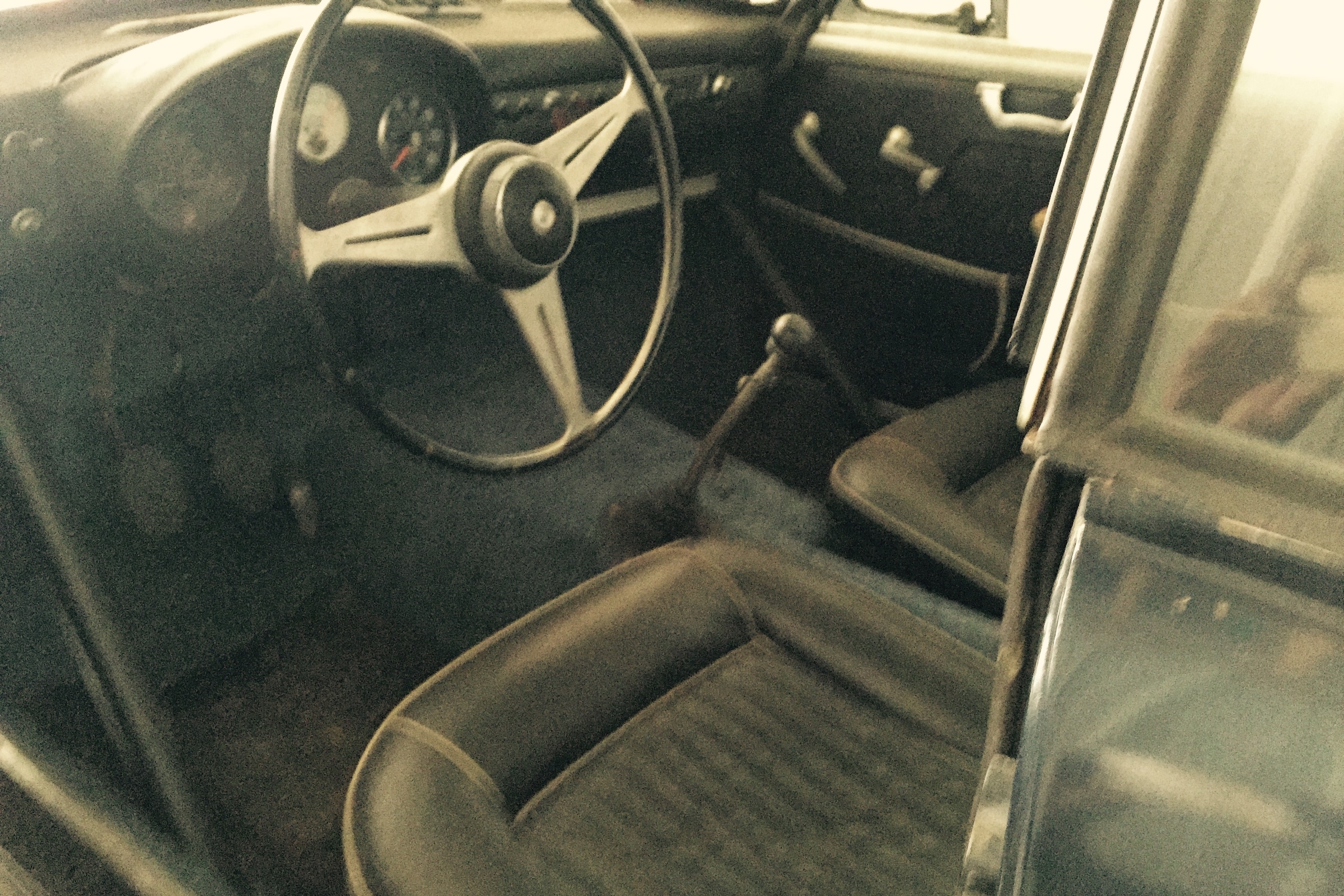 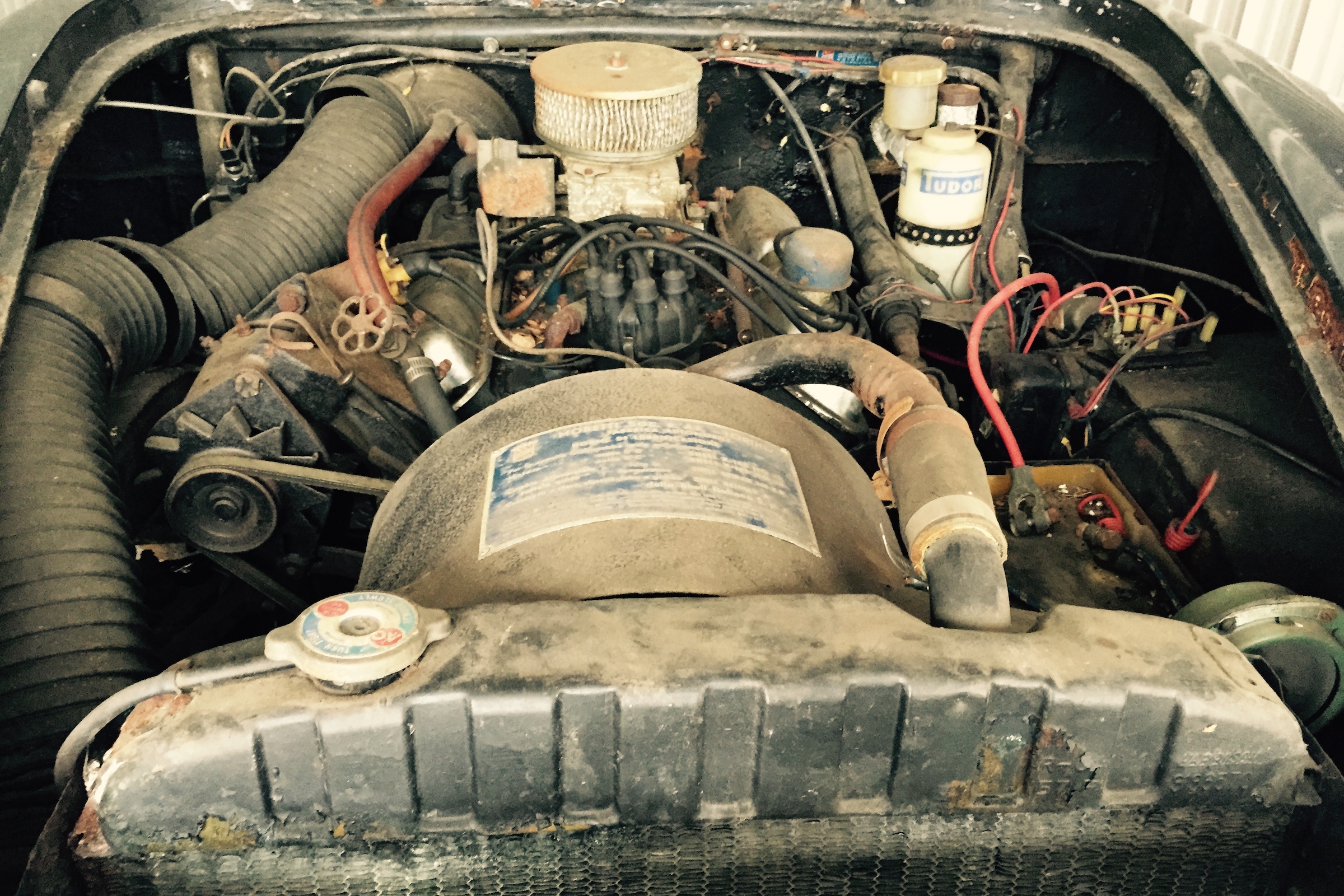 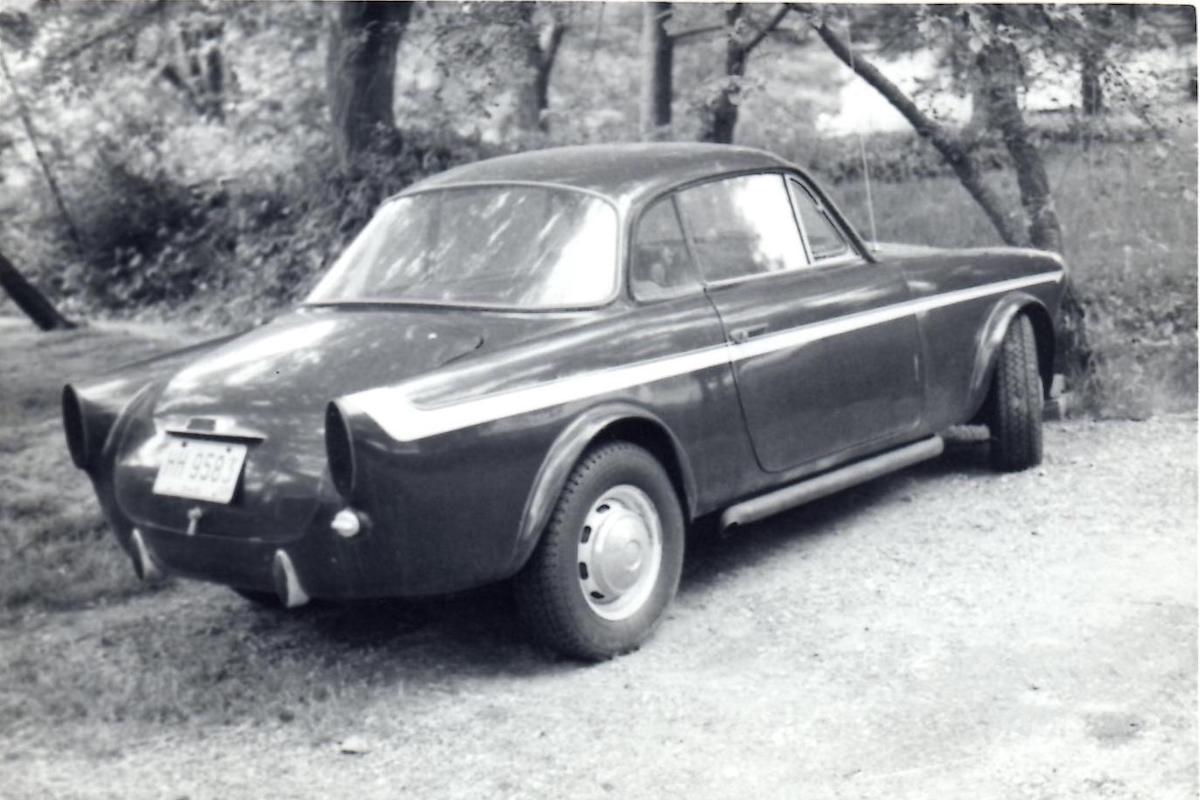 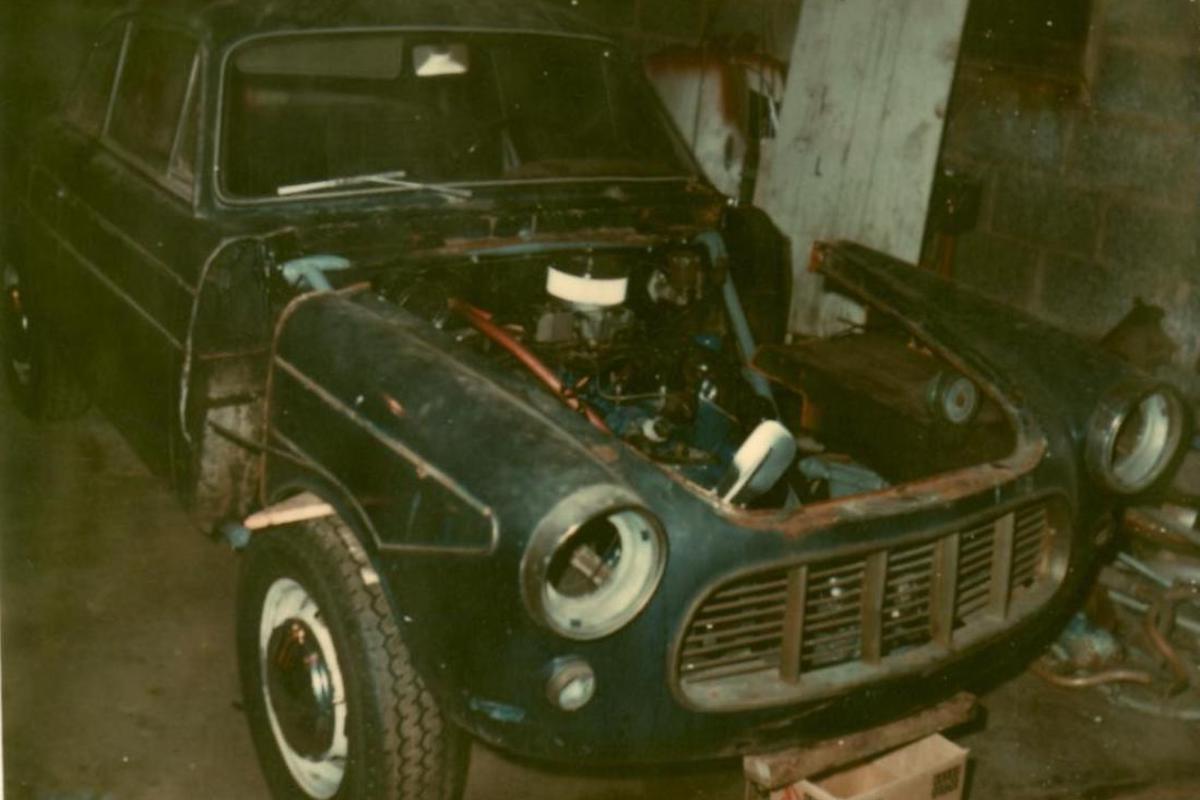 A very Special Moretti indeed, this one has been modified to be equipped with a massive V8 engine.


Quote from the current Owner

In the family since 1961 when my dad (..) bought two (NDLR: the other one is still uknown to the Registry) (he traded one for a 1970 Subaru van many years ago).  I took ownership/possession in 2015 after my mother passed away.
My dad modified this car in the late 1970’s.  My uncle had a 1964 Sunbeam Tiger that suffered fairly heavy crash damage.  He bought a second one from a junk yard and made one out of the two (which he still has today & is gorgeous!).

My dad took the leftover running gear & stuffed it under the Moretti.  It had an Ohio safety inspection in 1981 and was last licensed in 1982.  He probably didn’t drive it 200 miles before he parked it and went on to his next project.  It ran fine when parked and has been garaged, albeit not in the most pristine conditions, ever since.
Car is lengthened 13” from the firewall forward.  Powered by factory Ford 260 V8 w/ 2 barrel carb & 4 speed transmission.
The rear end is Tiger of unknown specs.