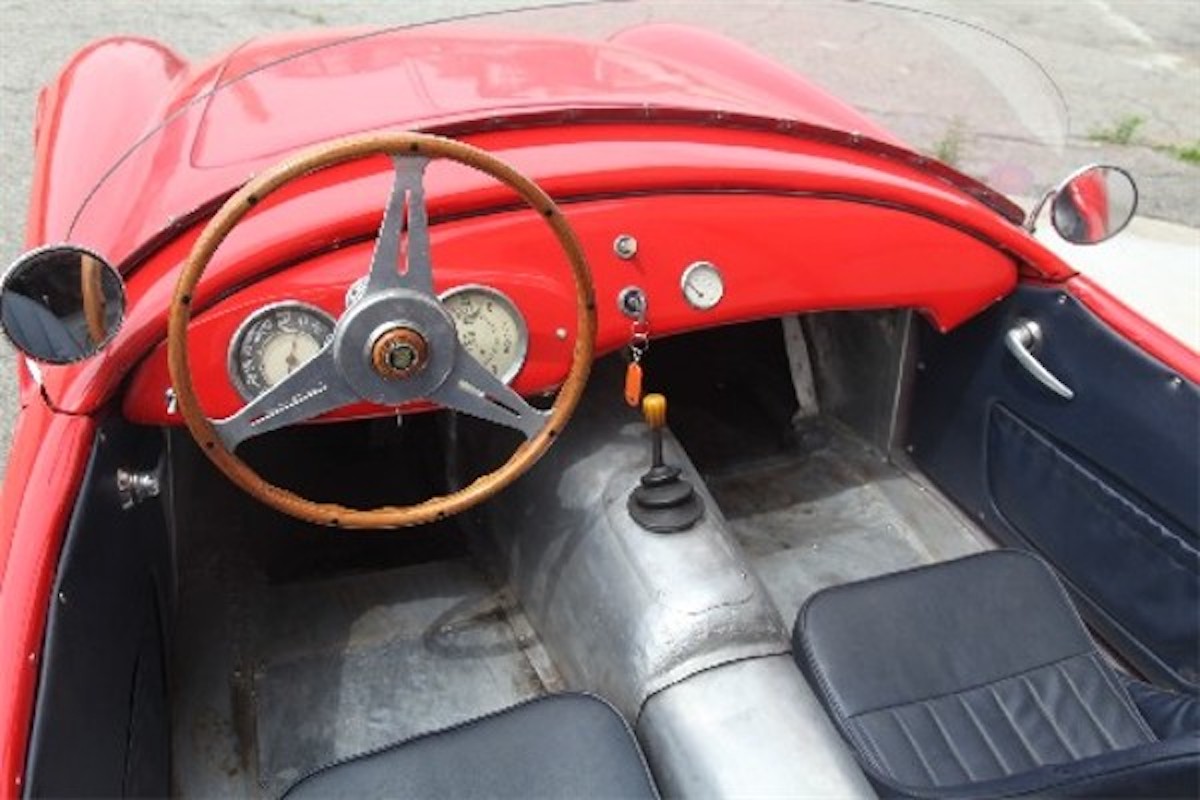 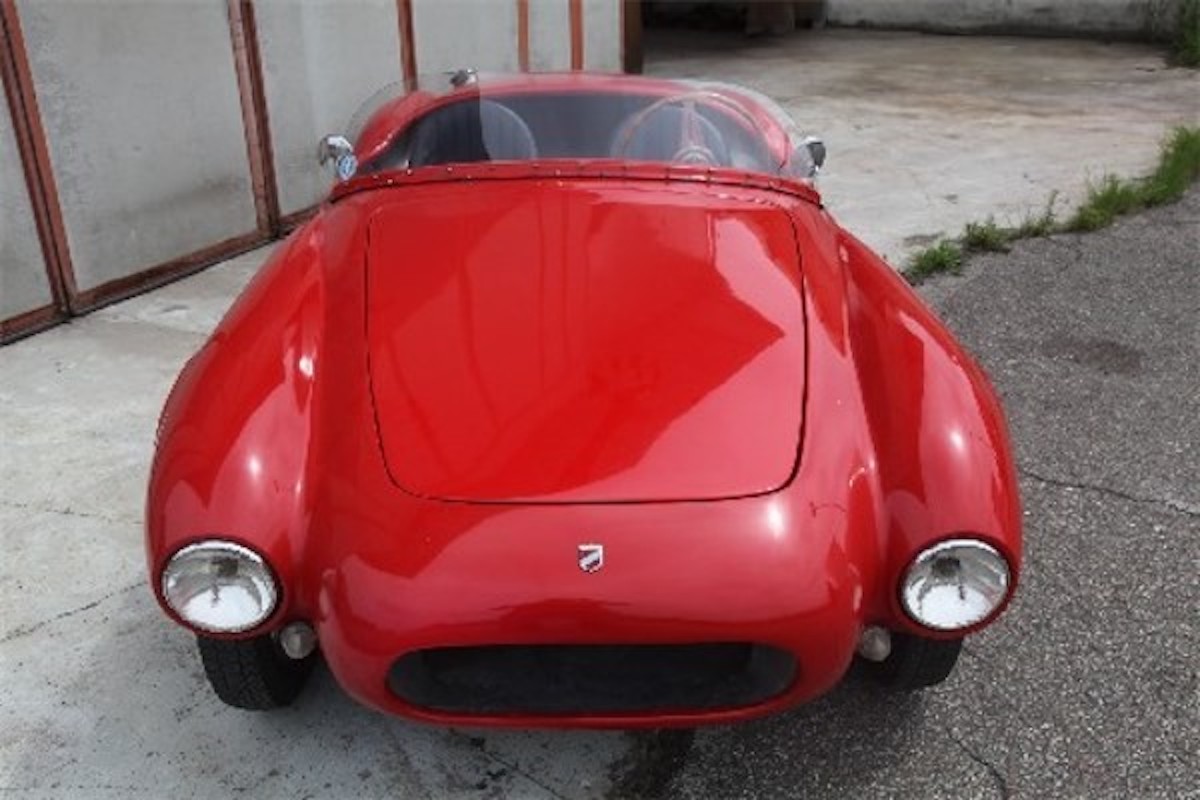 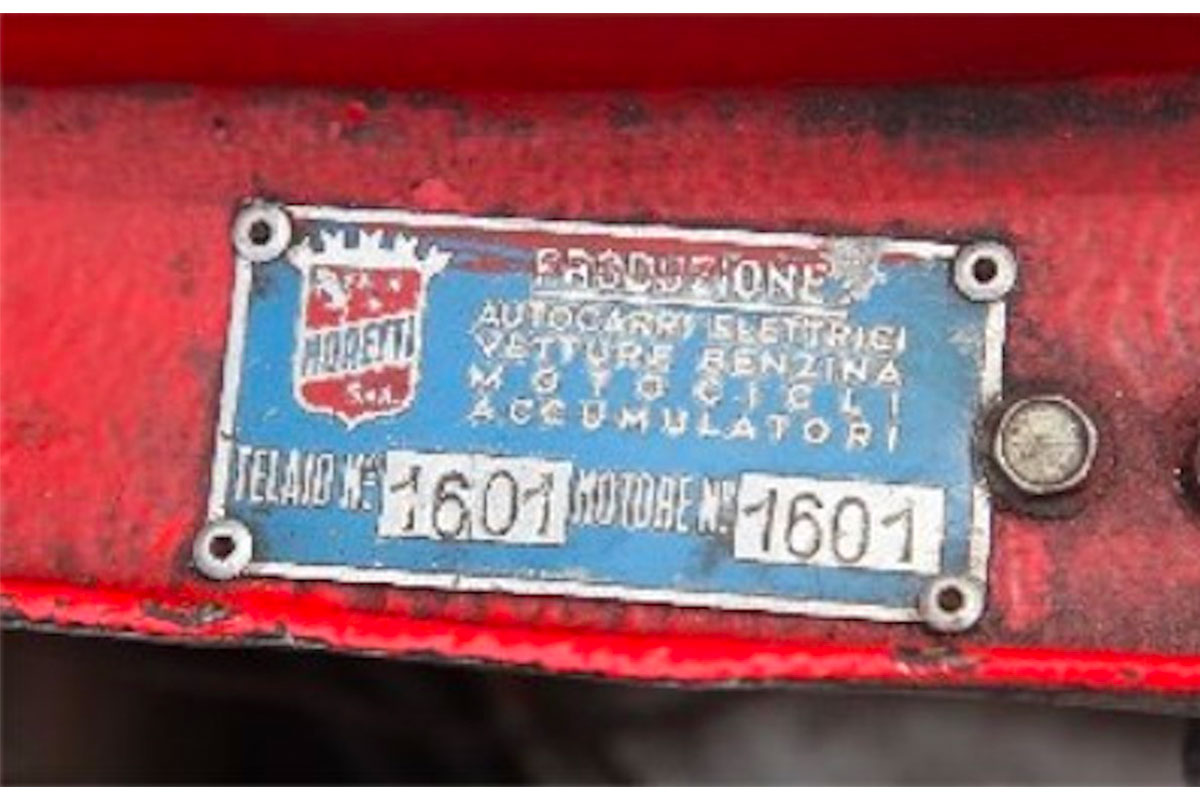 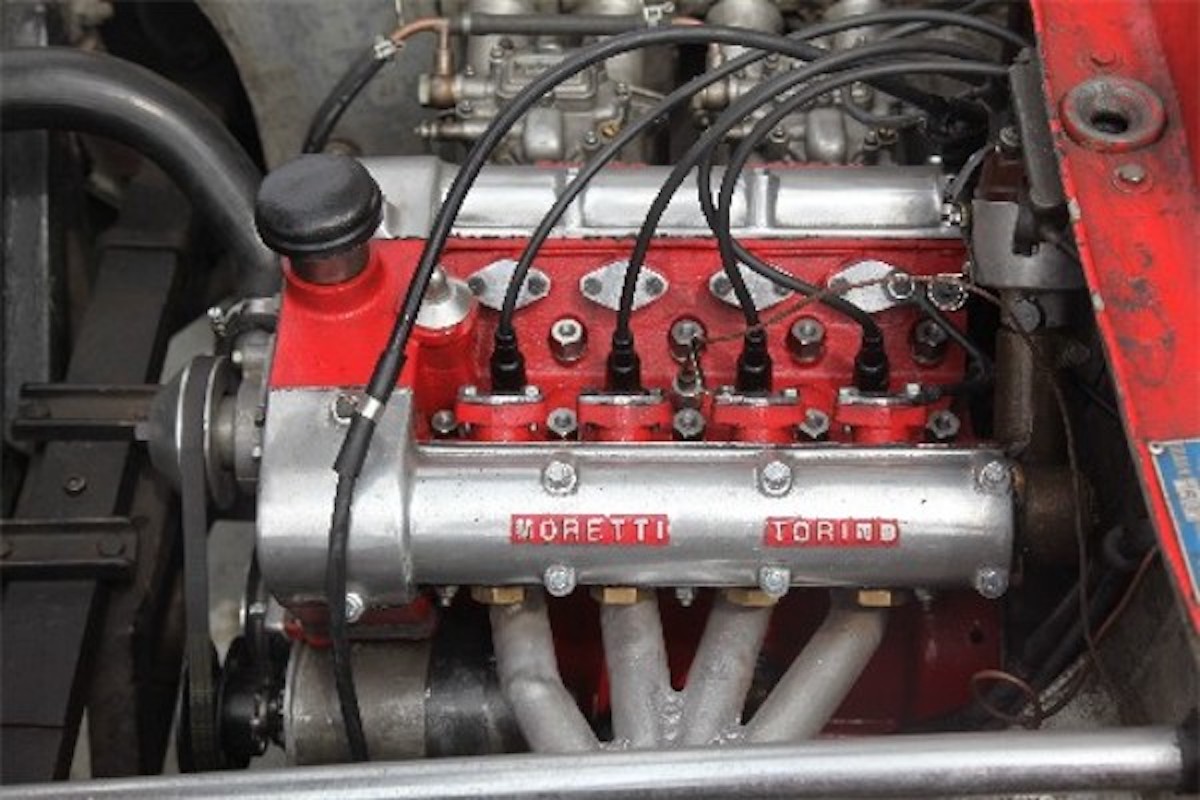 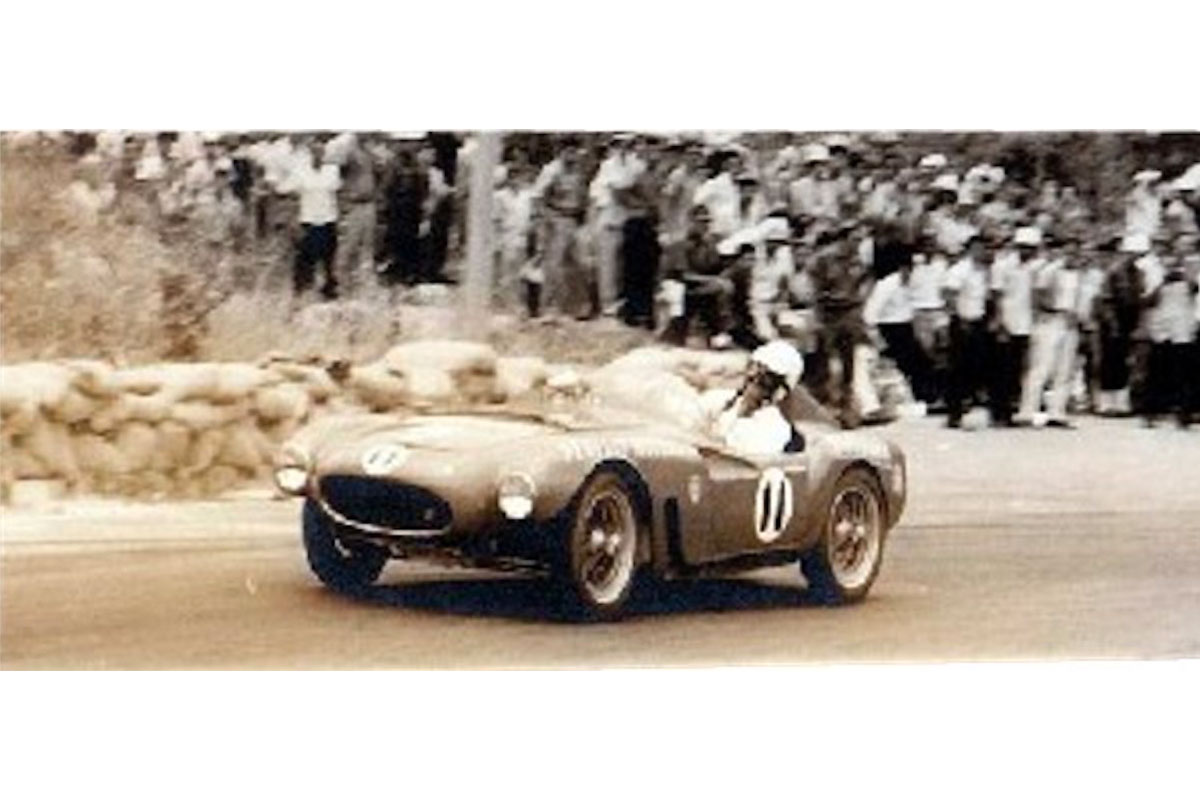 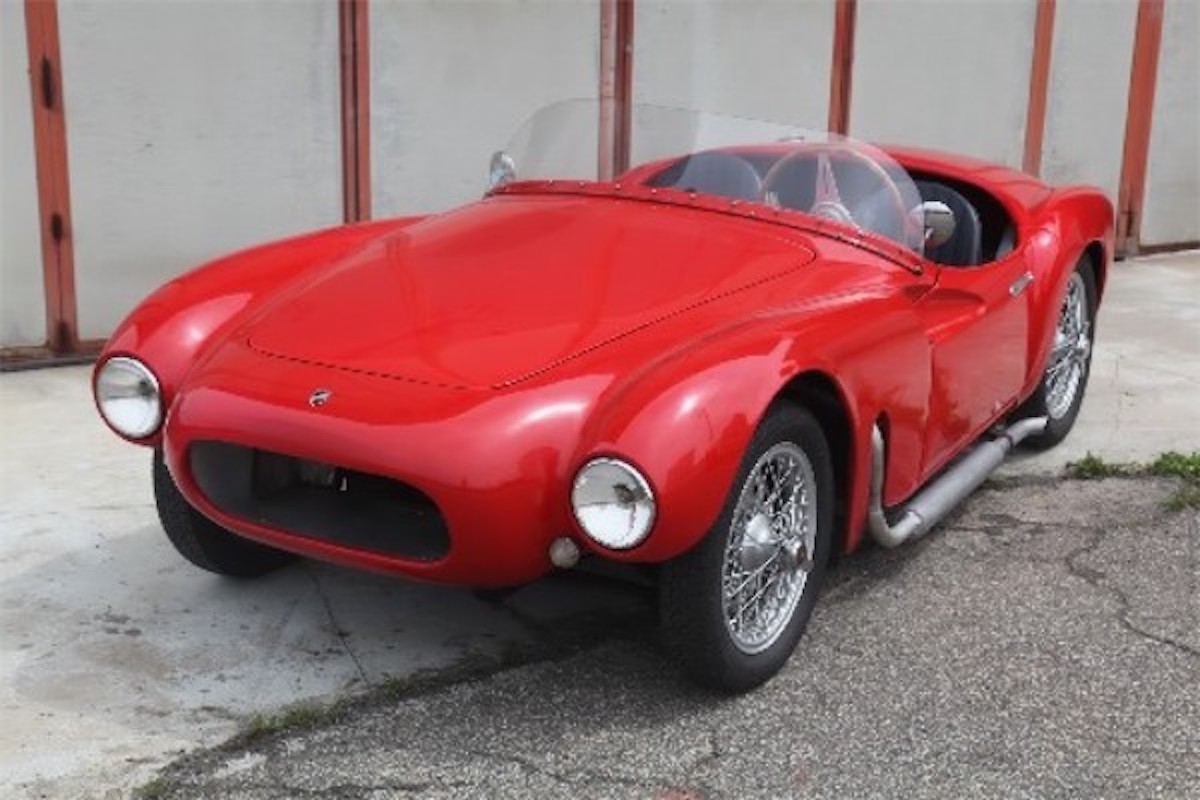 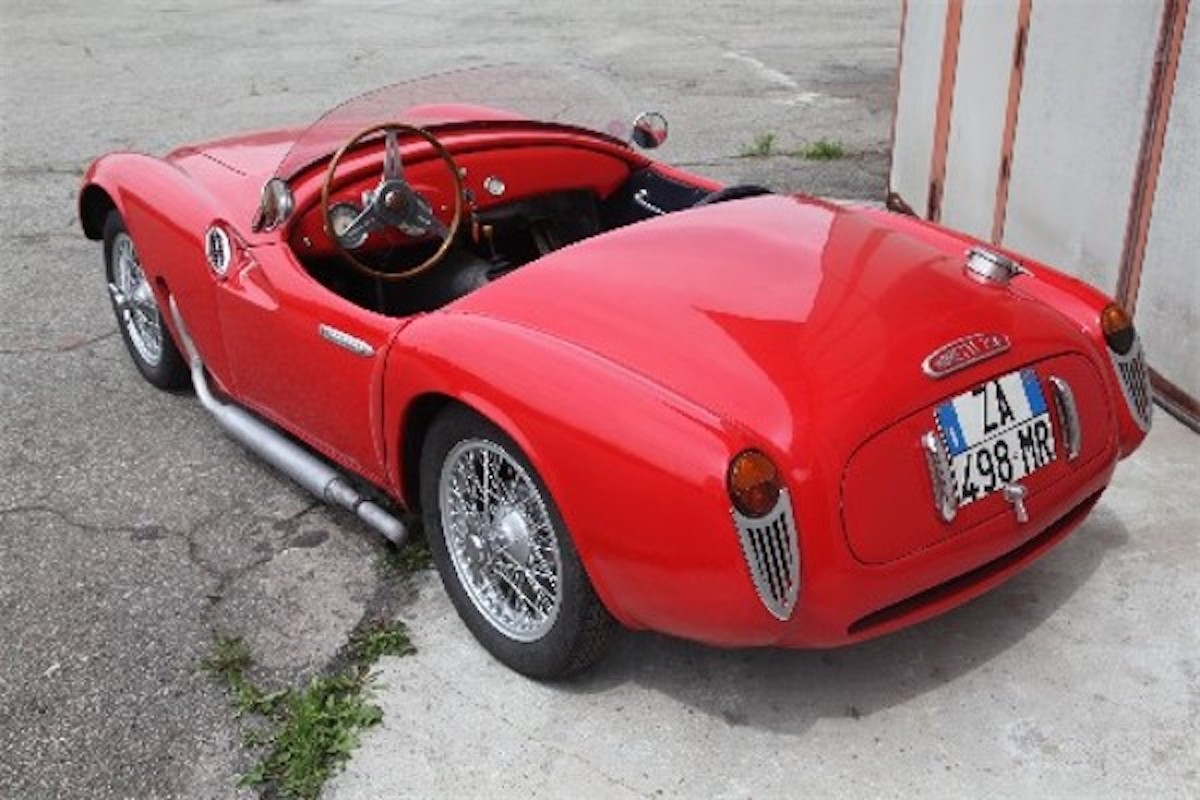 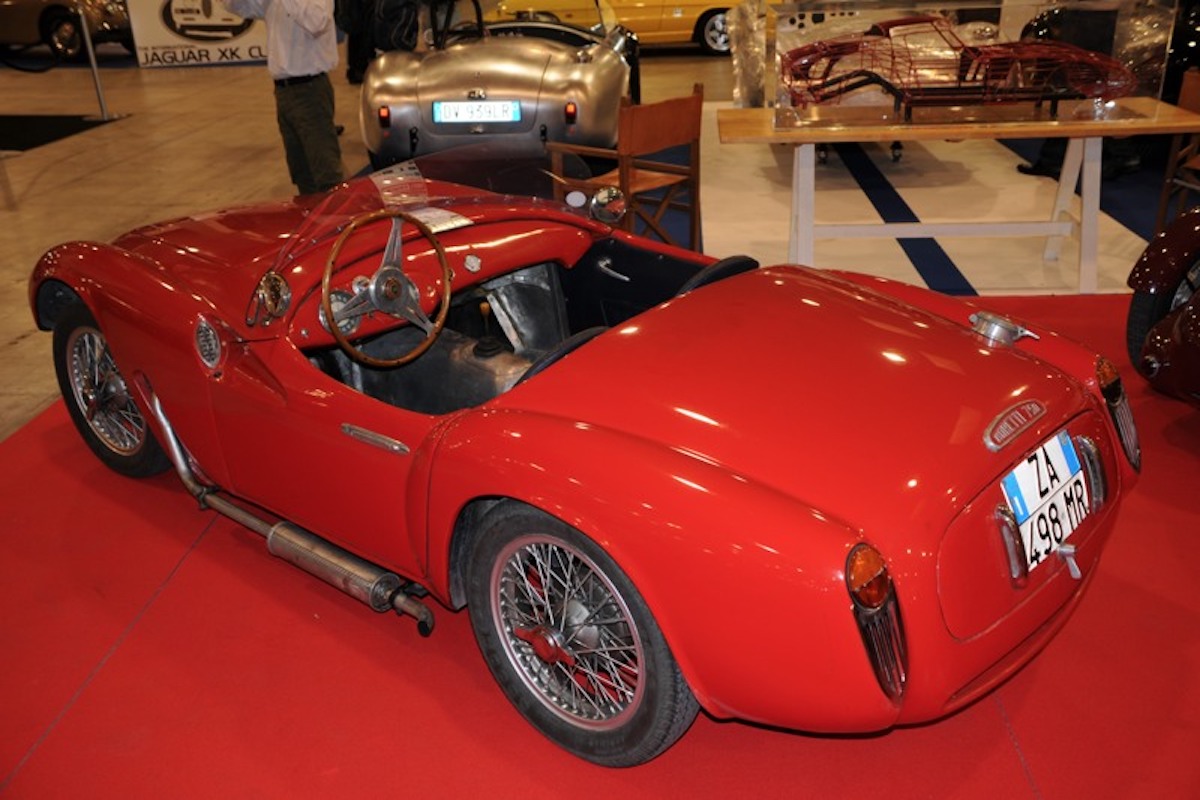 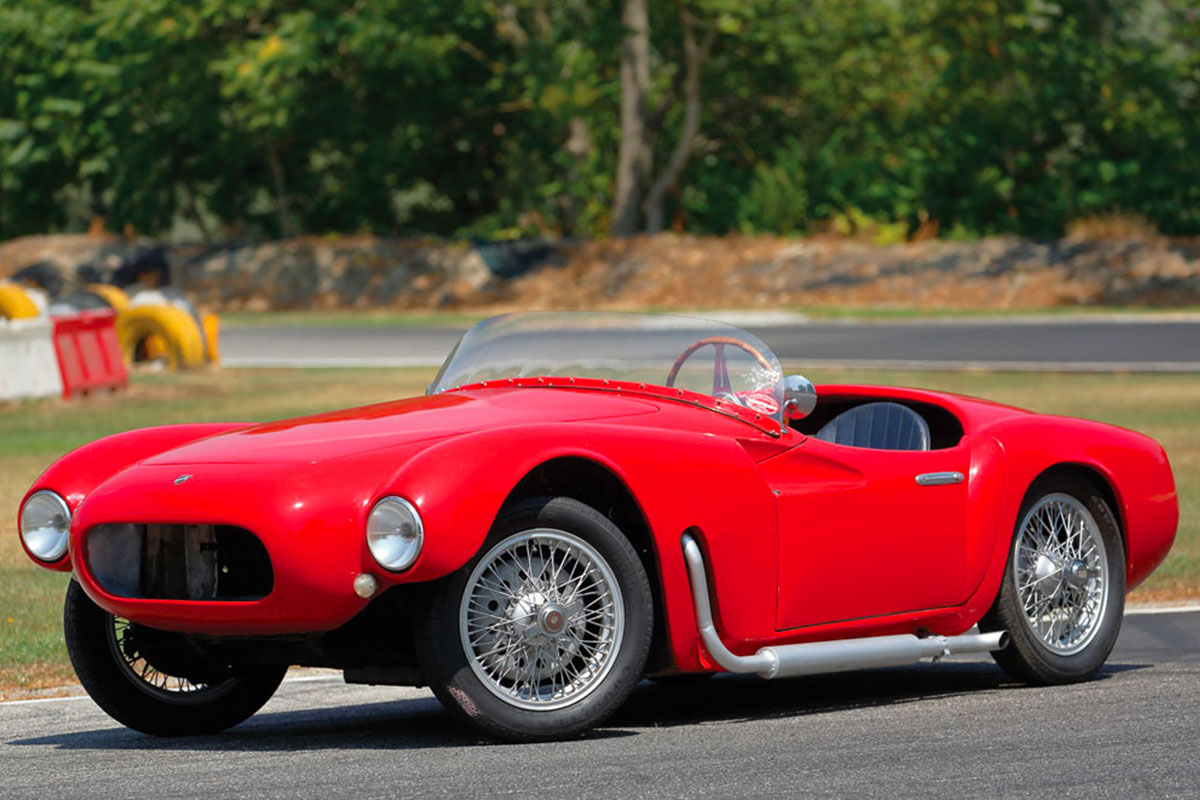 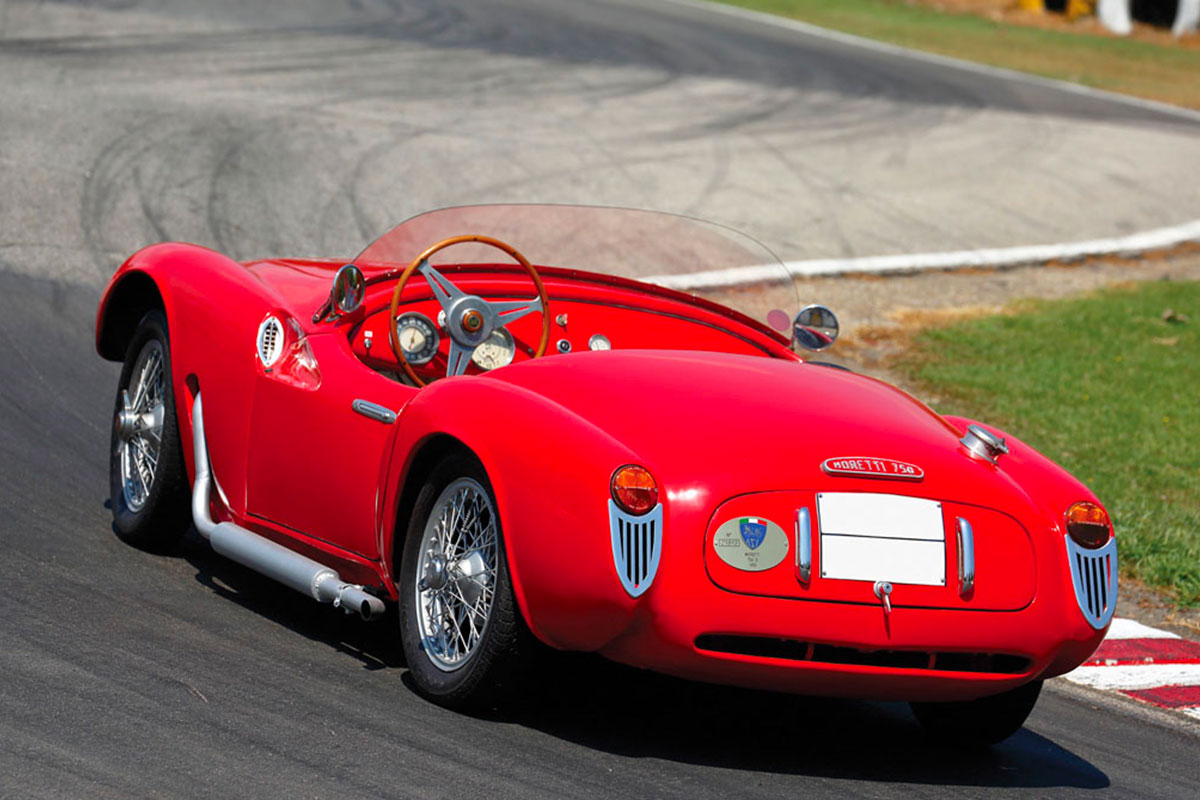 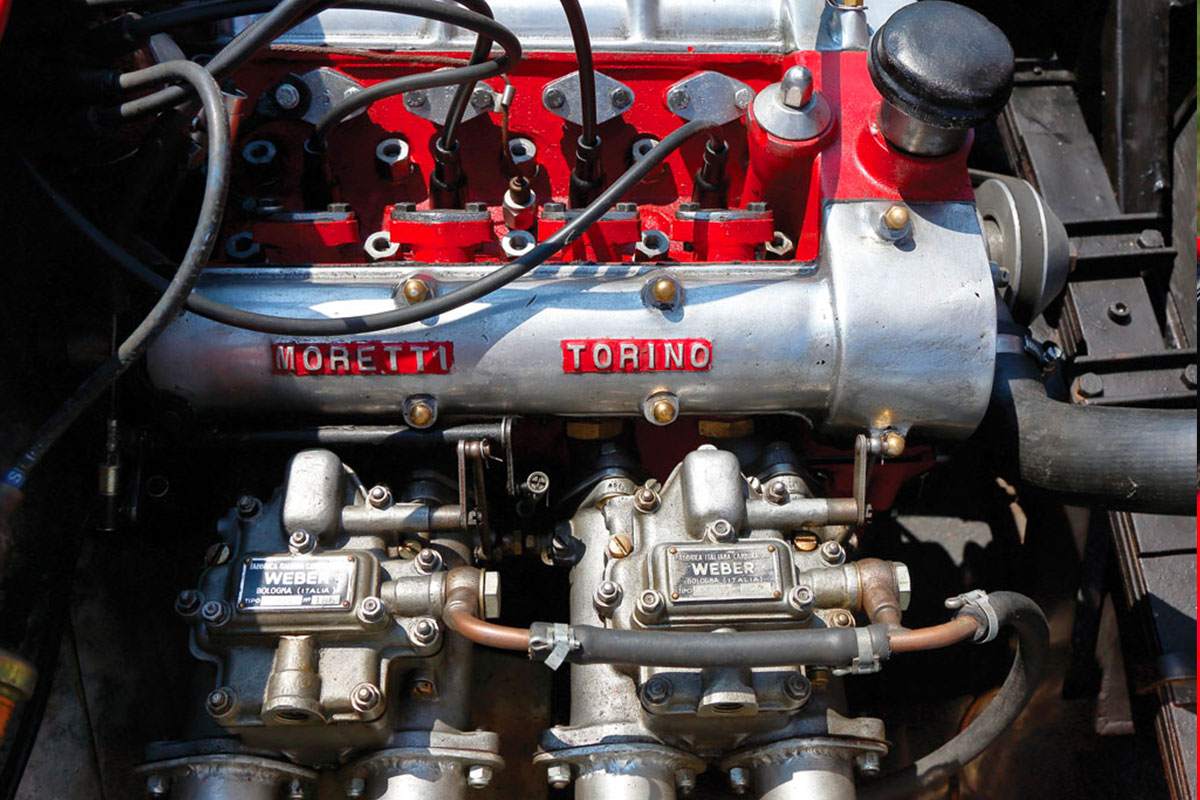 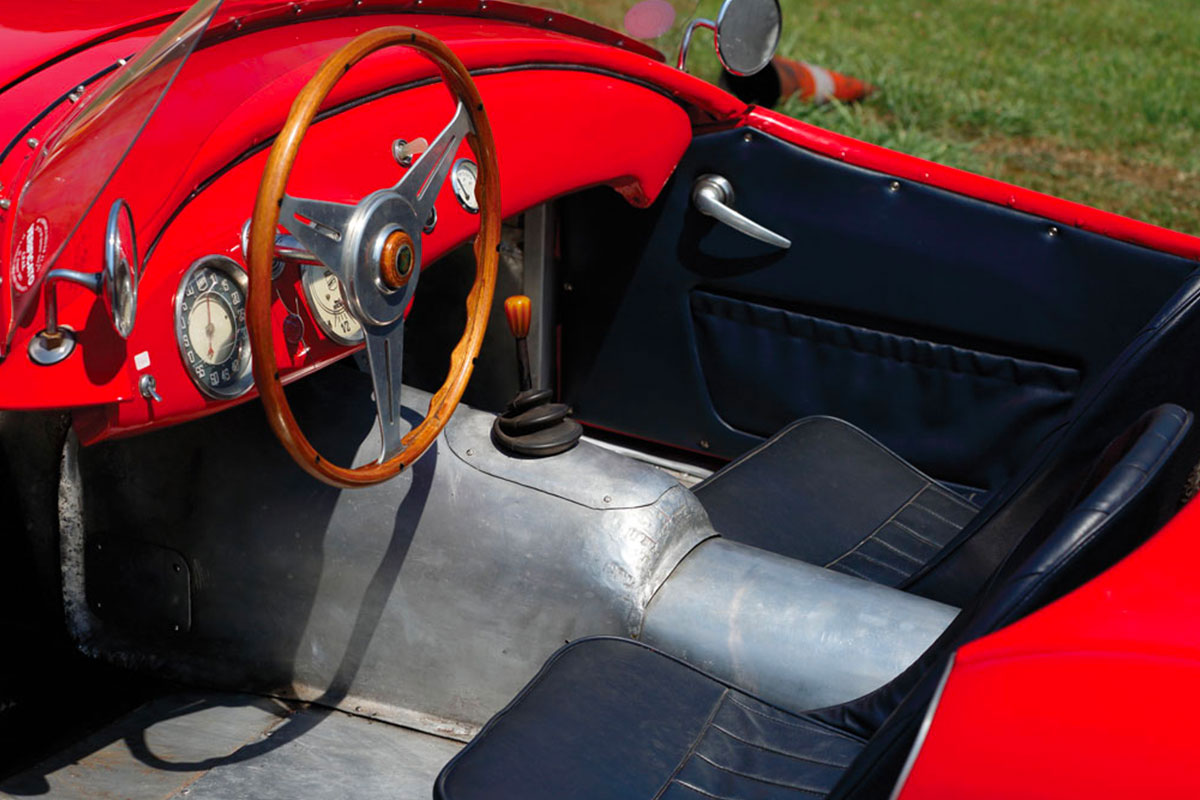 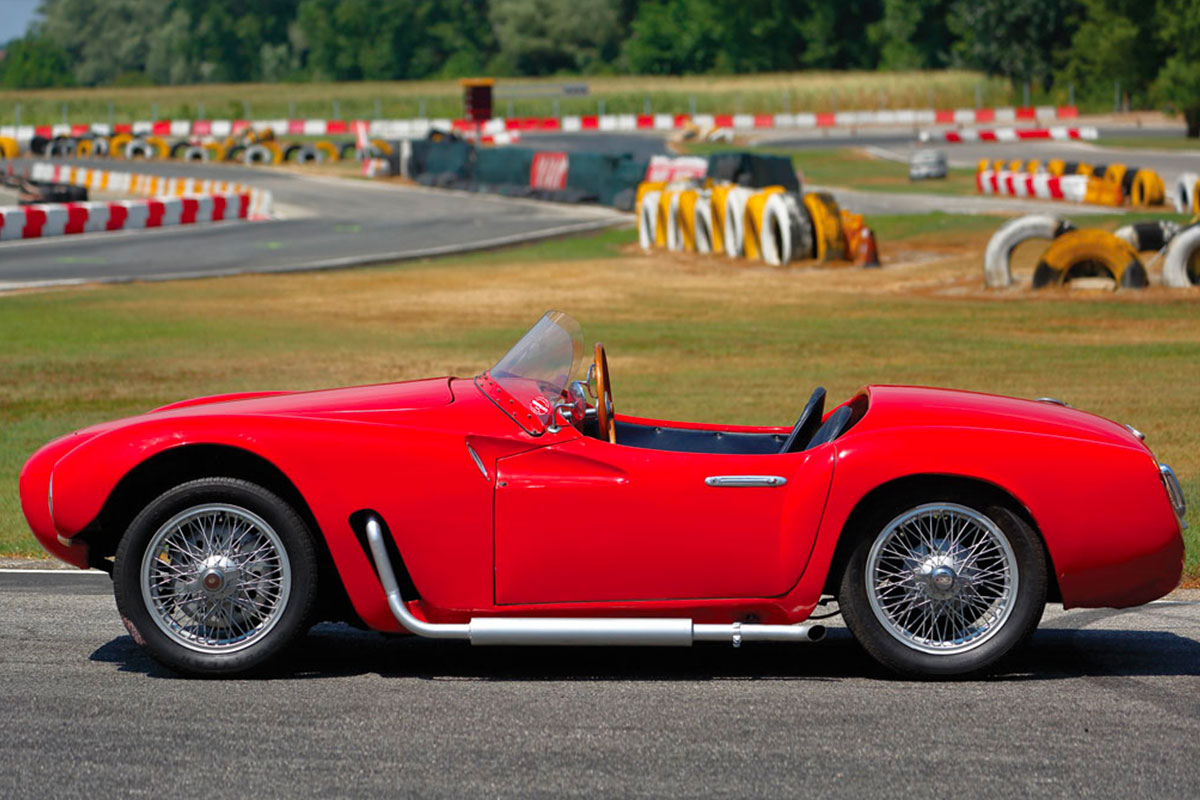 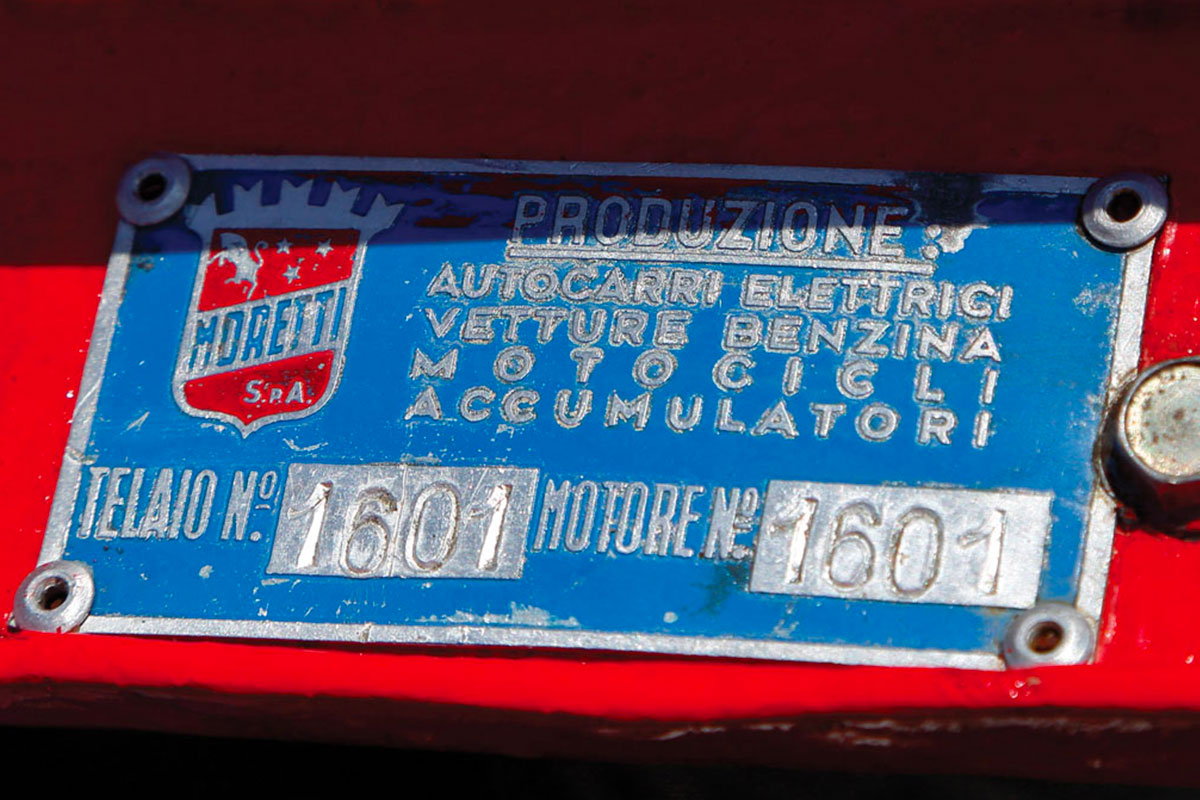 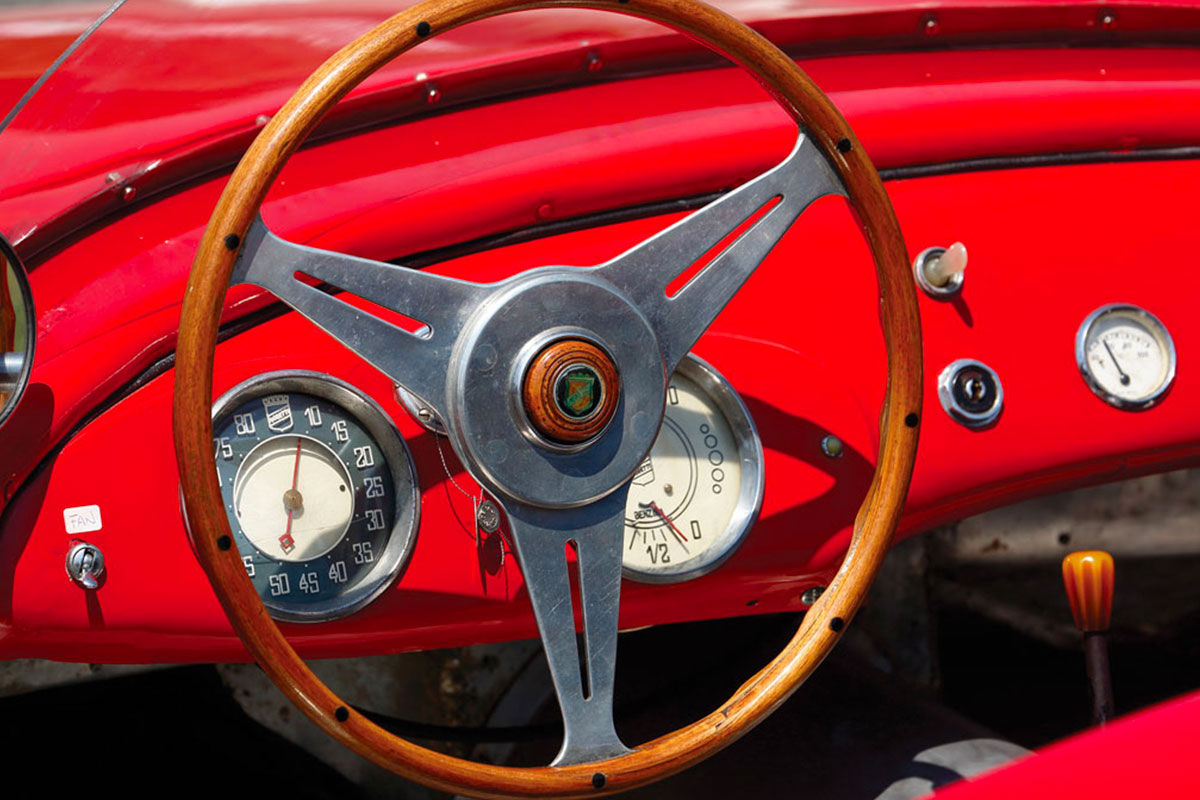 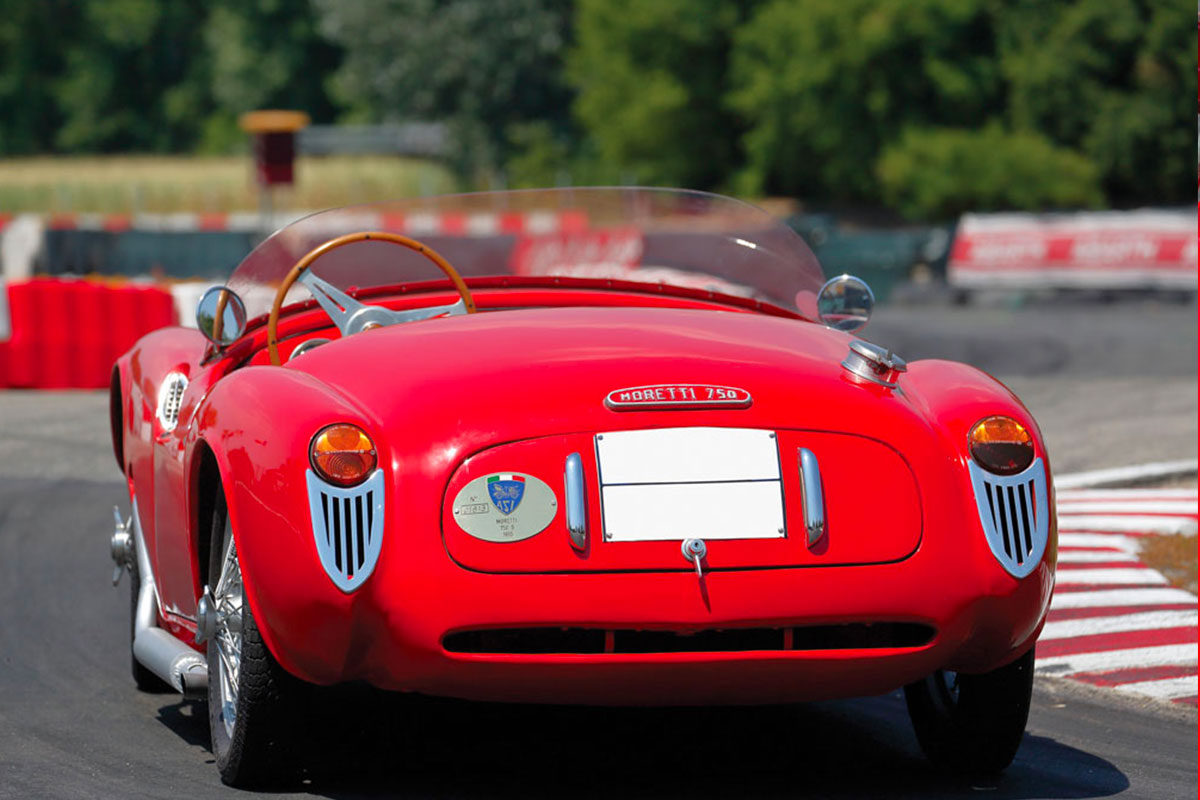 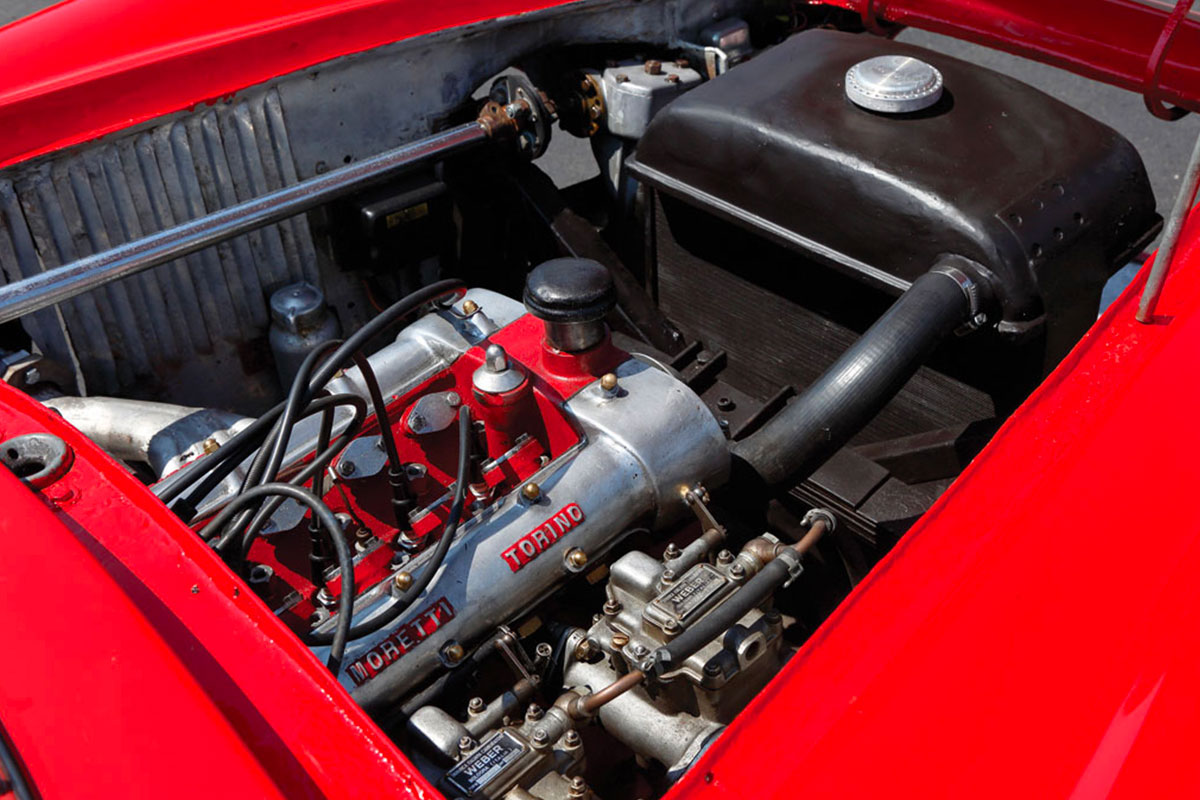 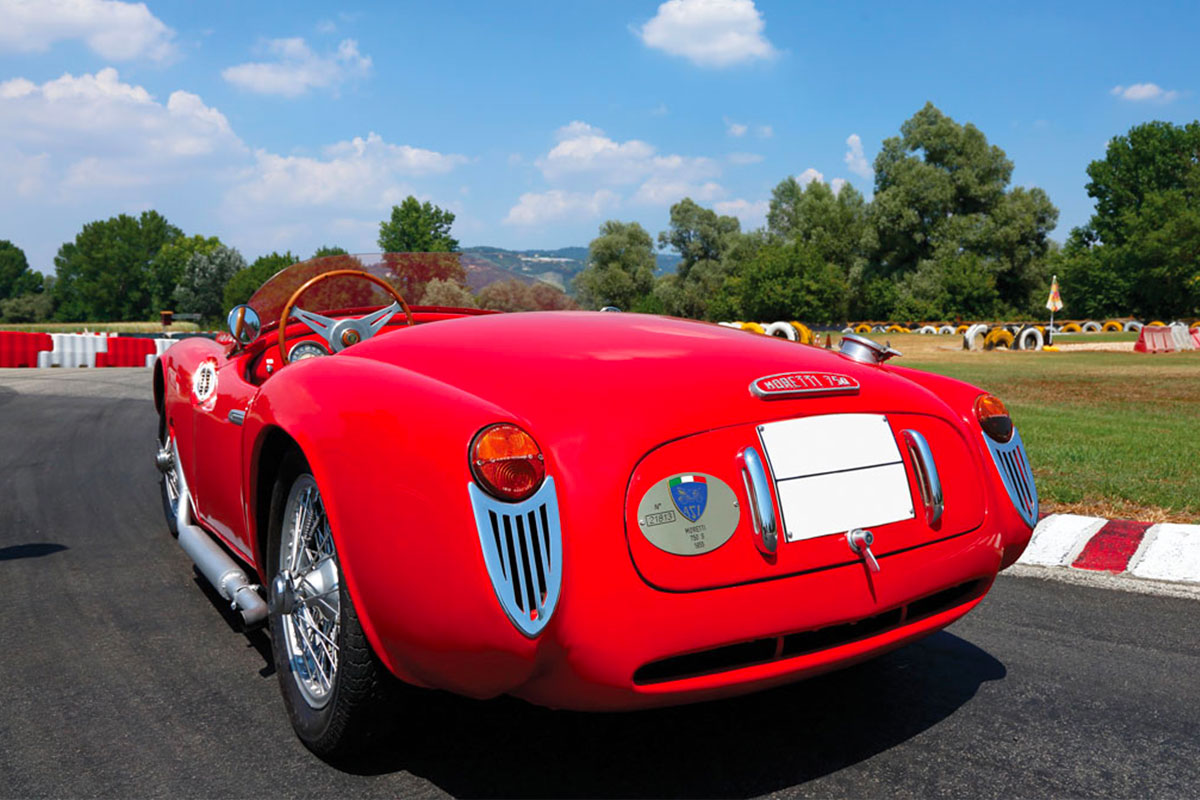 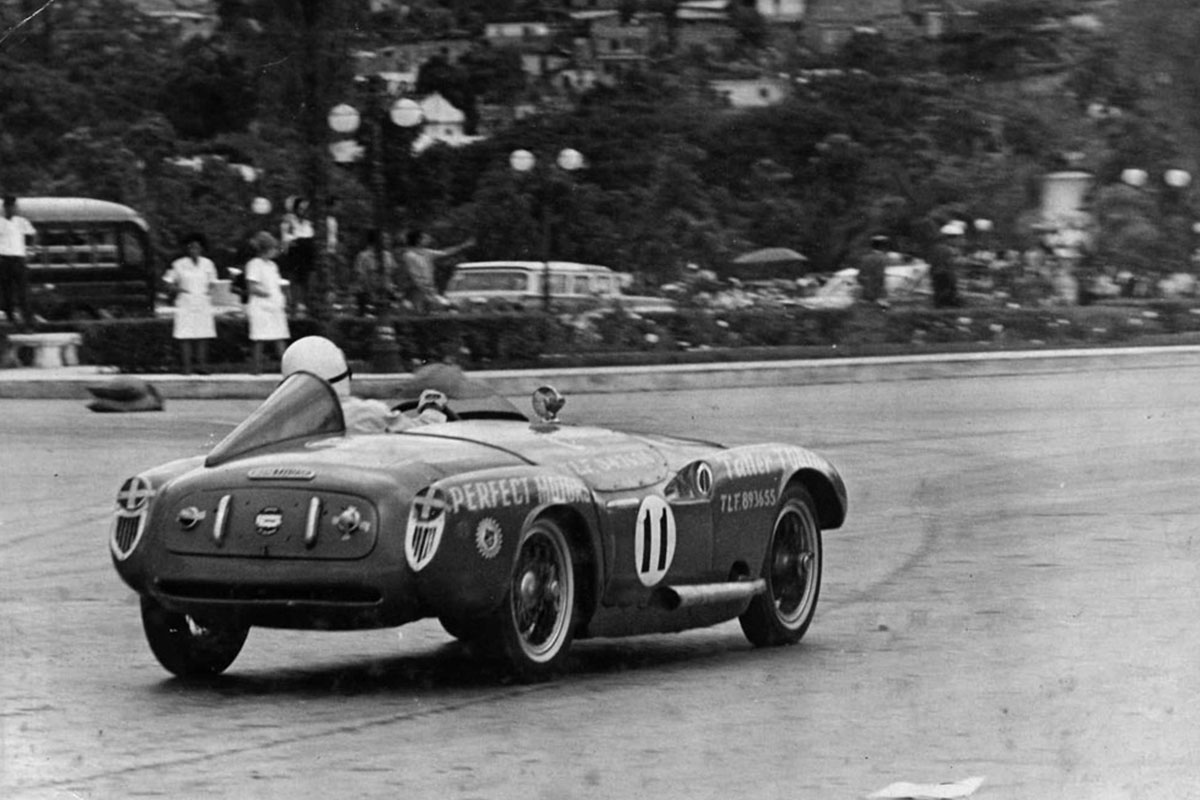 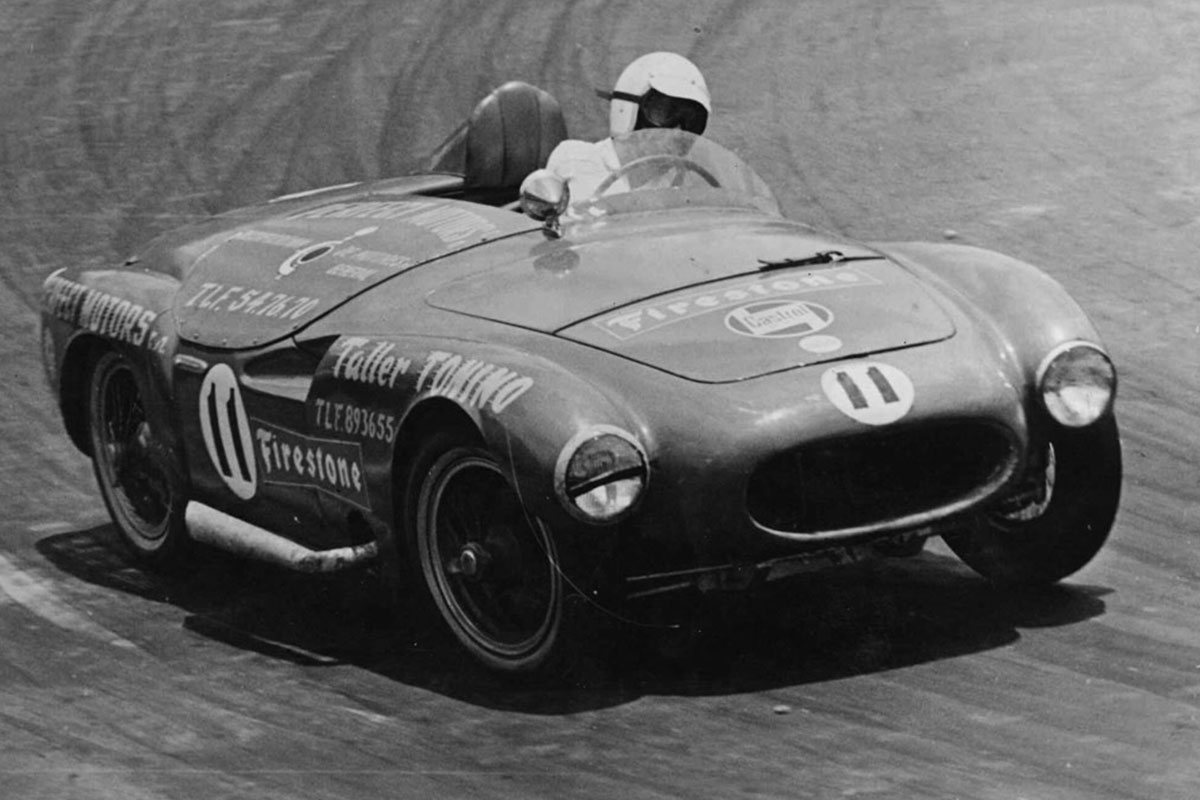 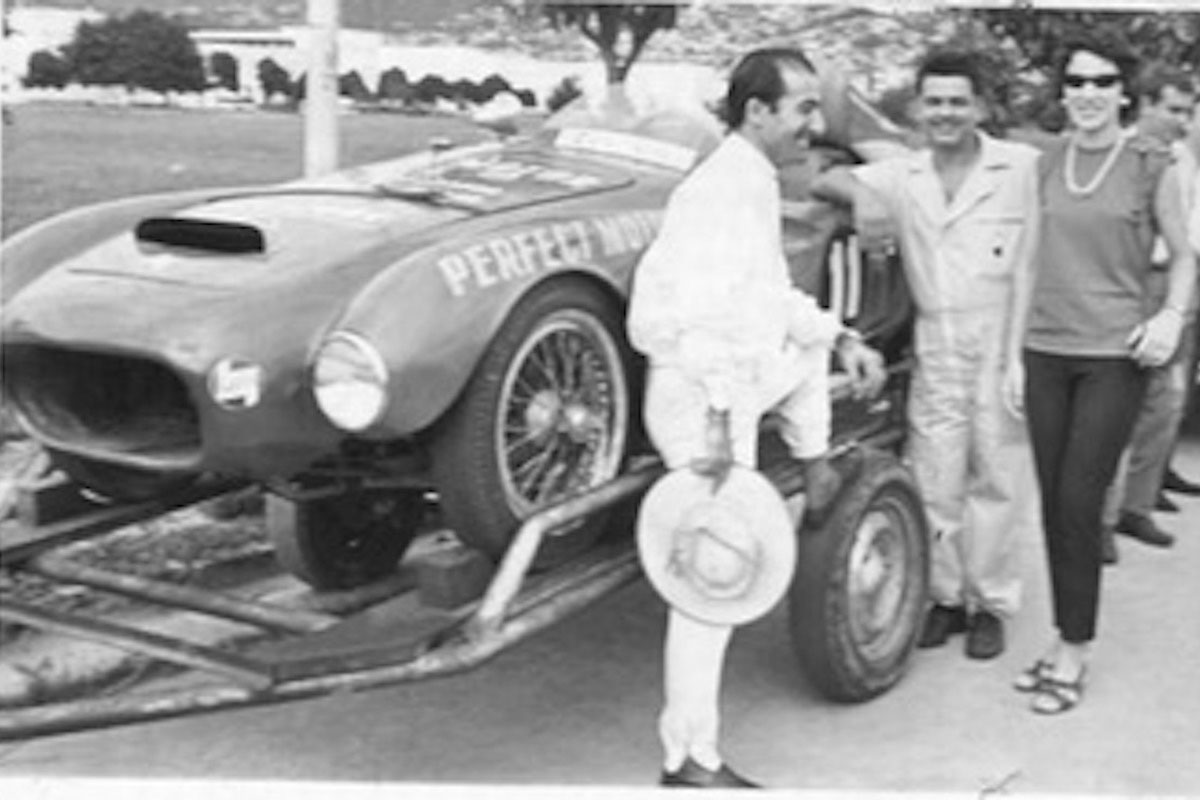 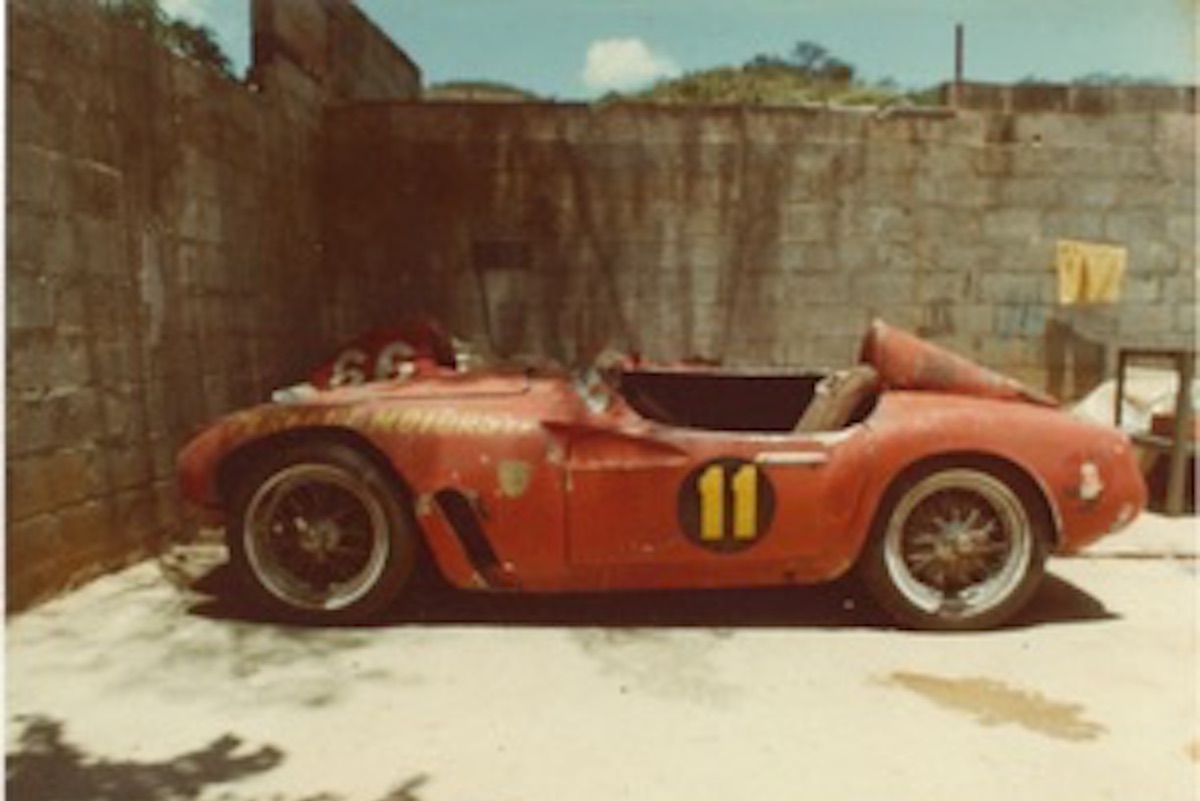 Extract from RM Sotheby's Portoflio sales of London 2015
Chassis 1601 was built in 1955, although little is known of its early years. In April 1958, the car is believed to have entered the IV Premio de la Montaña, being driven by Edward Sepúlvera. Then, in June of the same year, Sepúlvera entered his Moretti in the Copa Ciudad de Maracay, where he finished a highly respectable 5th place. The Moretti then appeared at the Il Gran Premio Presidente Constitucional de la Republica de Venezuela on 31 July 1966, being entered by Taller Tonino. The team would enter this event again in 1967, where the car finished 2nd in the Formula Junior S class, and again in 1968.

The car has an interesting history file, which includes some period images of the car in both 1975 and 1976, when it still resided in Venezuela. In 1980, the car was photographed in Porto di La Guaira, Venezuela, alongside a Ferrari 250 TR, the ex-Ascari 750 Monza, and two Maserati A6 GCSes. Early in 1981, Mr Massimo Colombo, of Torino, Italy, bought the Moretti from Cobra de Venezuela for $400, and it was exported to Italy in June of that year.
Once in Italy, the car was acquired by Mariarosa Boldrini, of Brescia, sometime in the mid-1980s, and then it passed to Antonio Traversa from Alessandria. In more recent years, the car was restored to its current condition, for which a selection of invoices accompany the car. During the mid-2000s, the Moretti was then sold to the current owner, who has used the car sparingly.