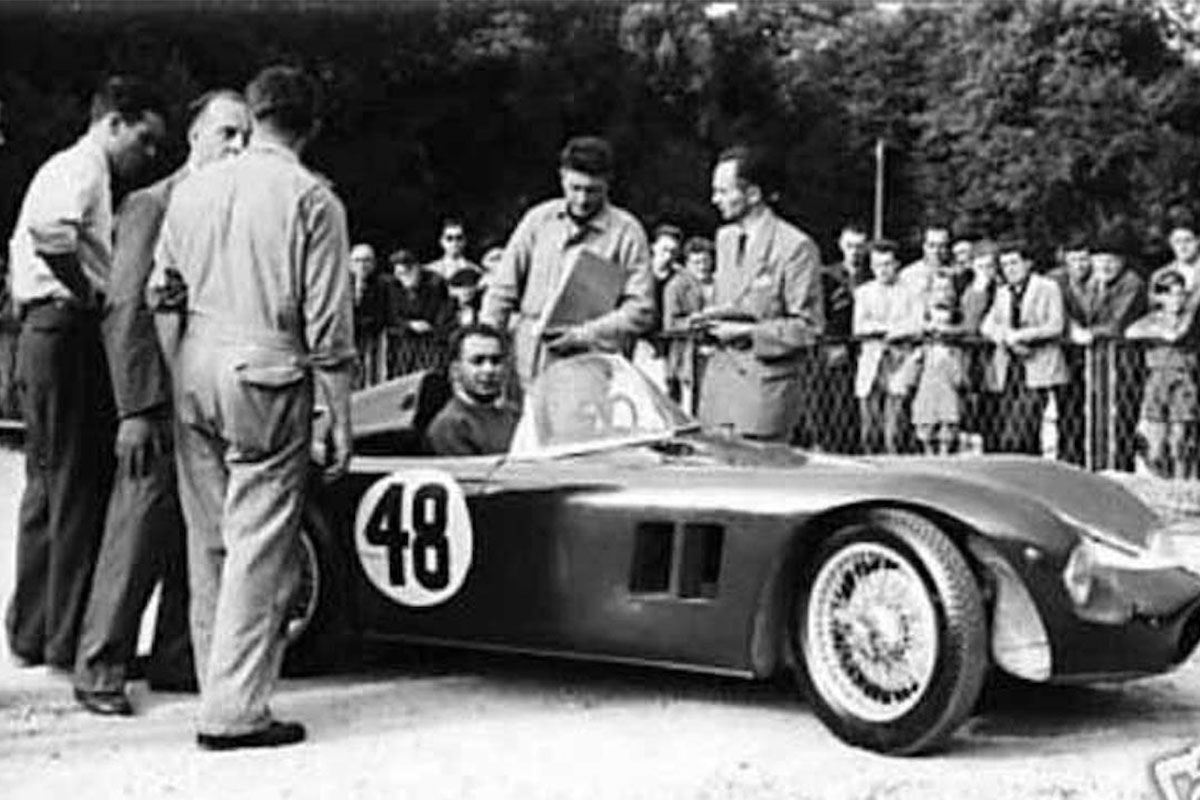 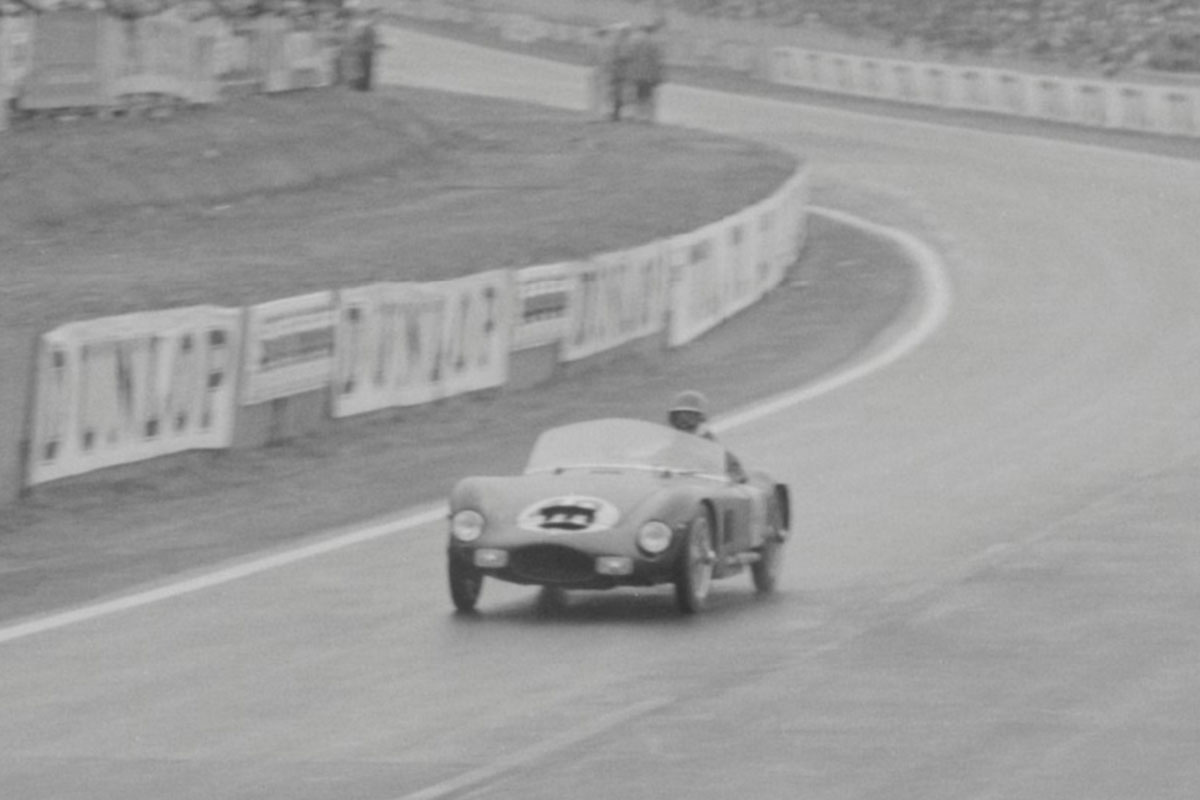 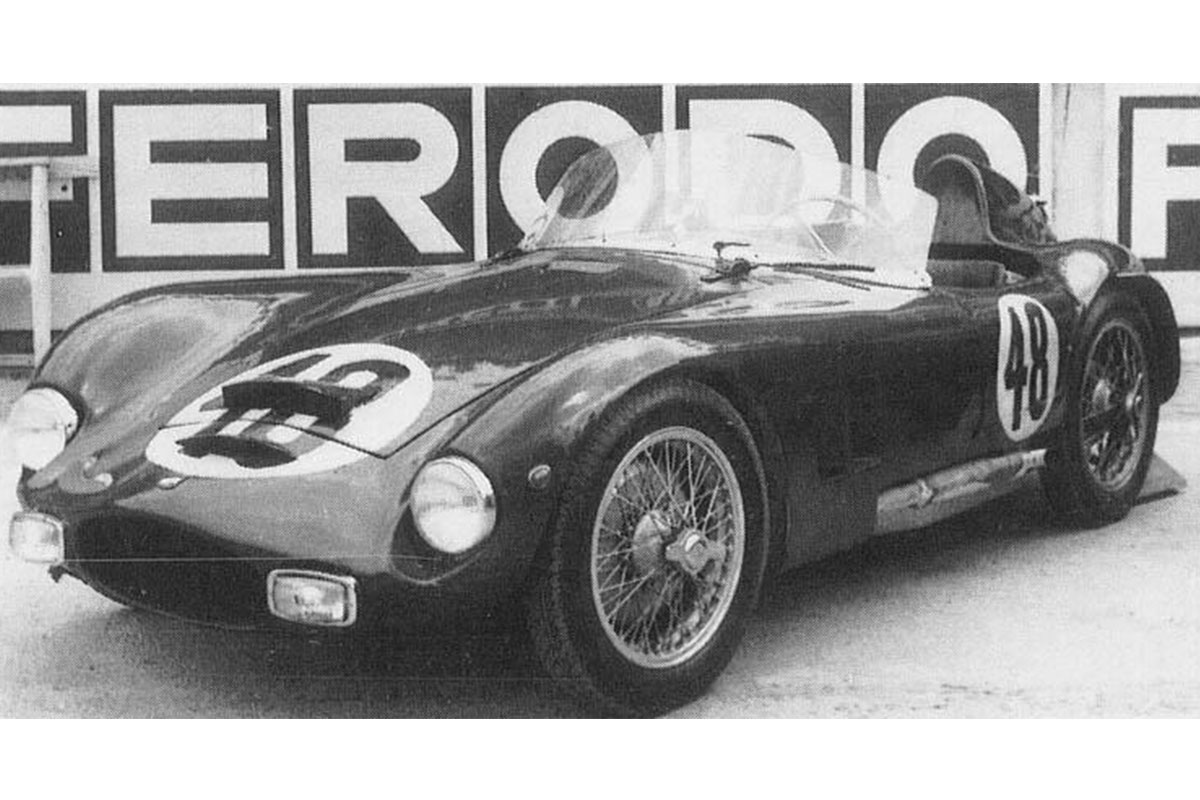 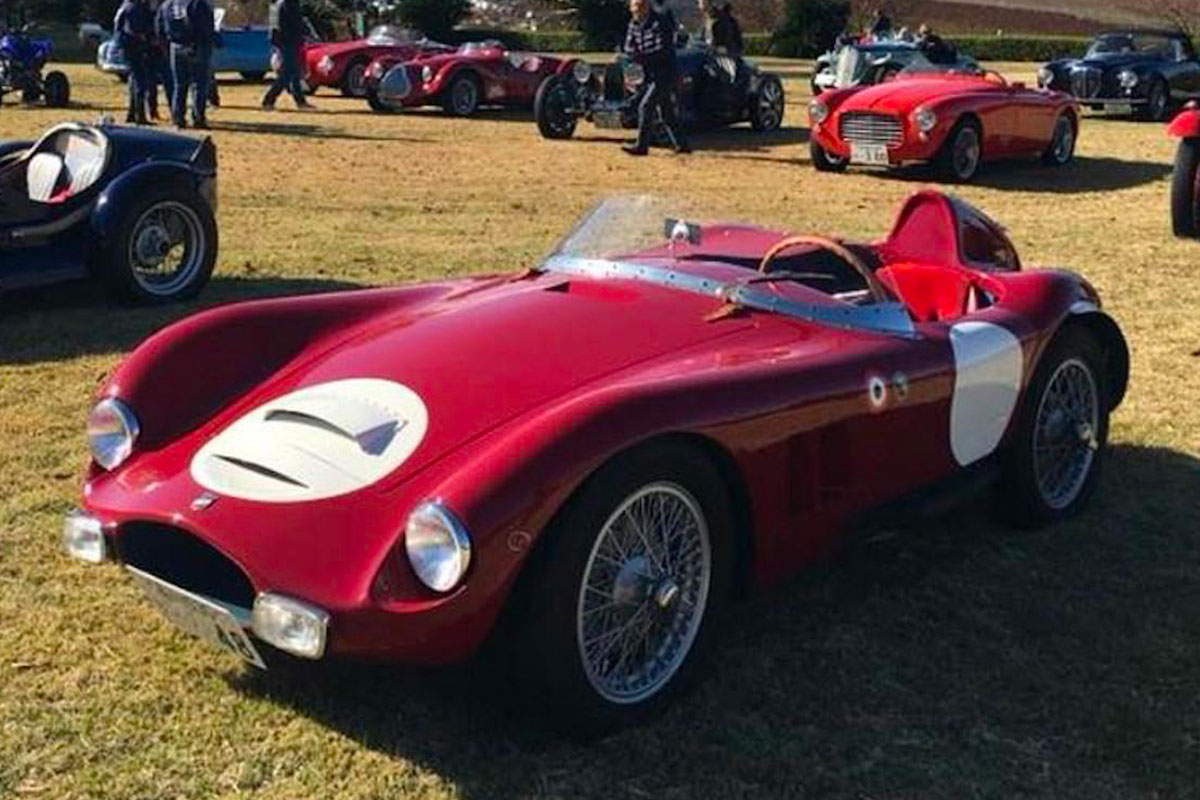 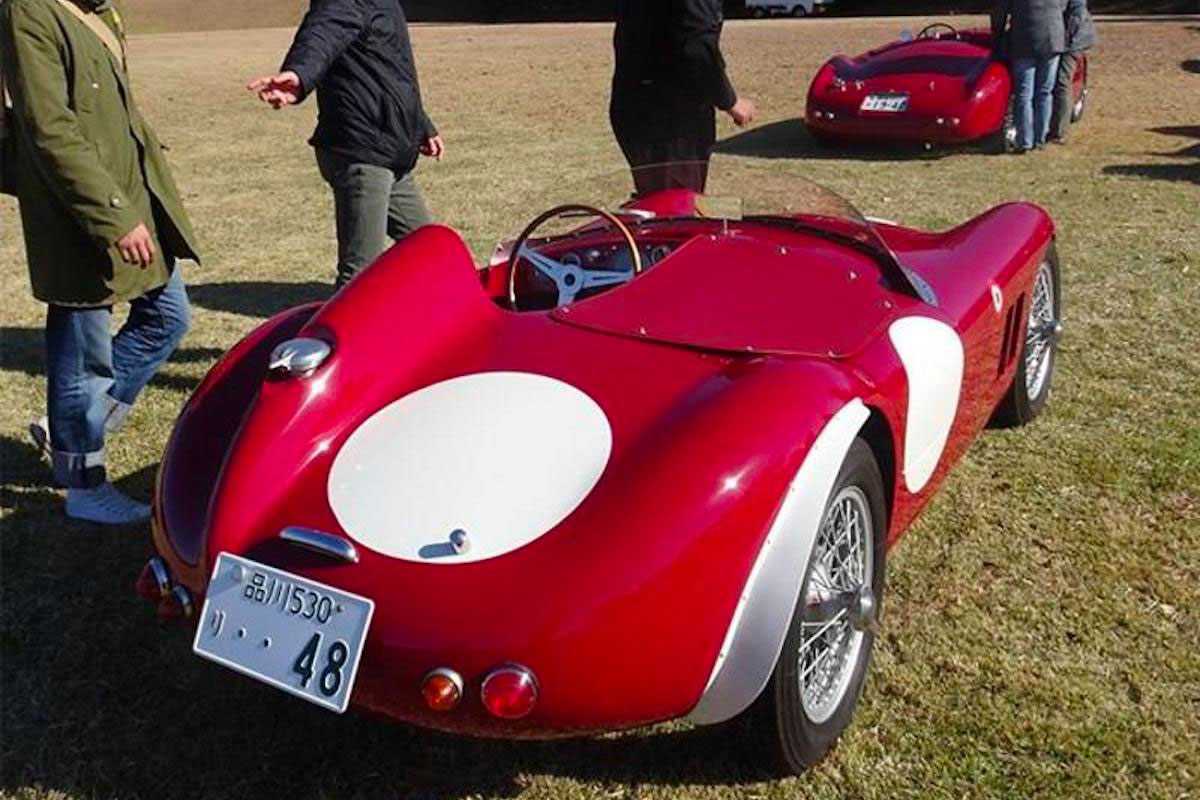 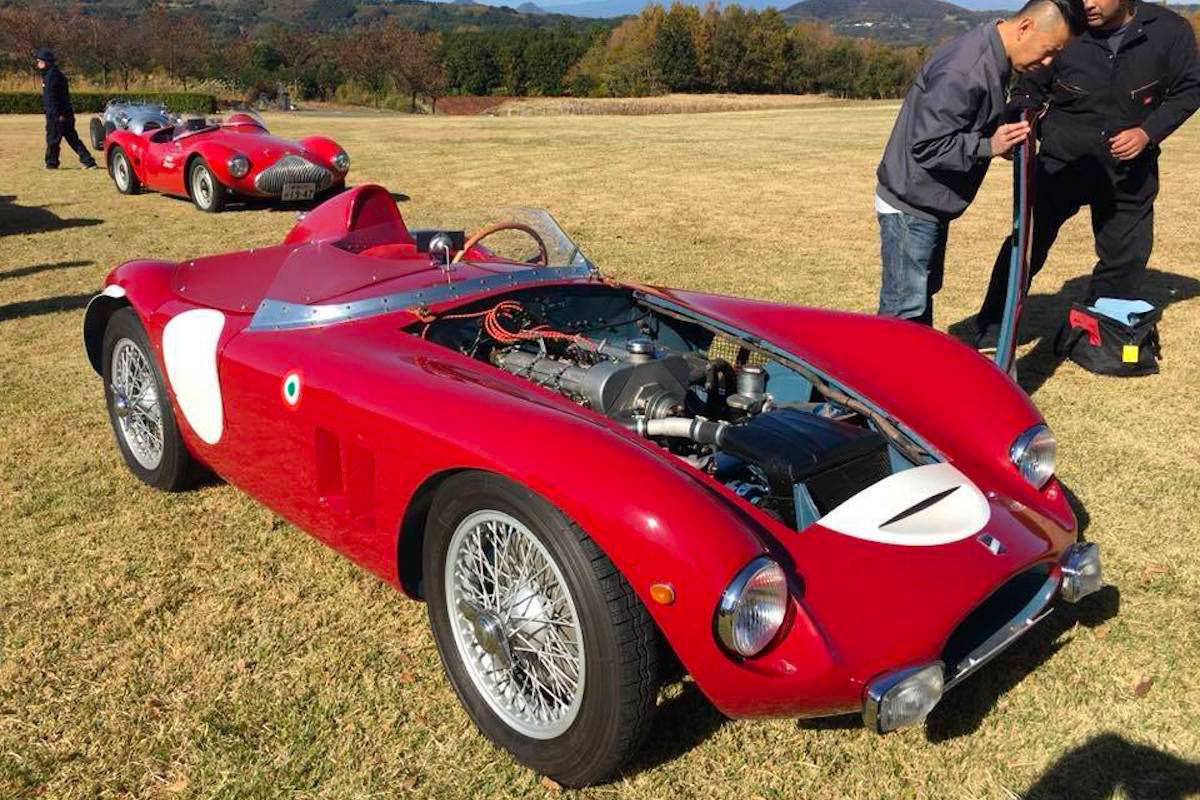 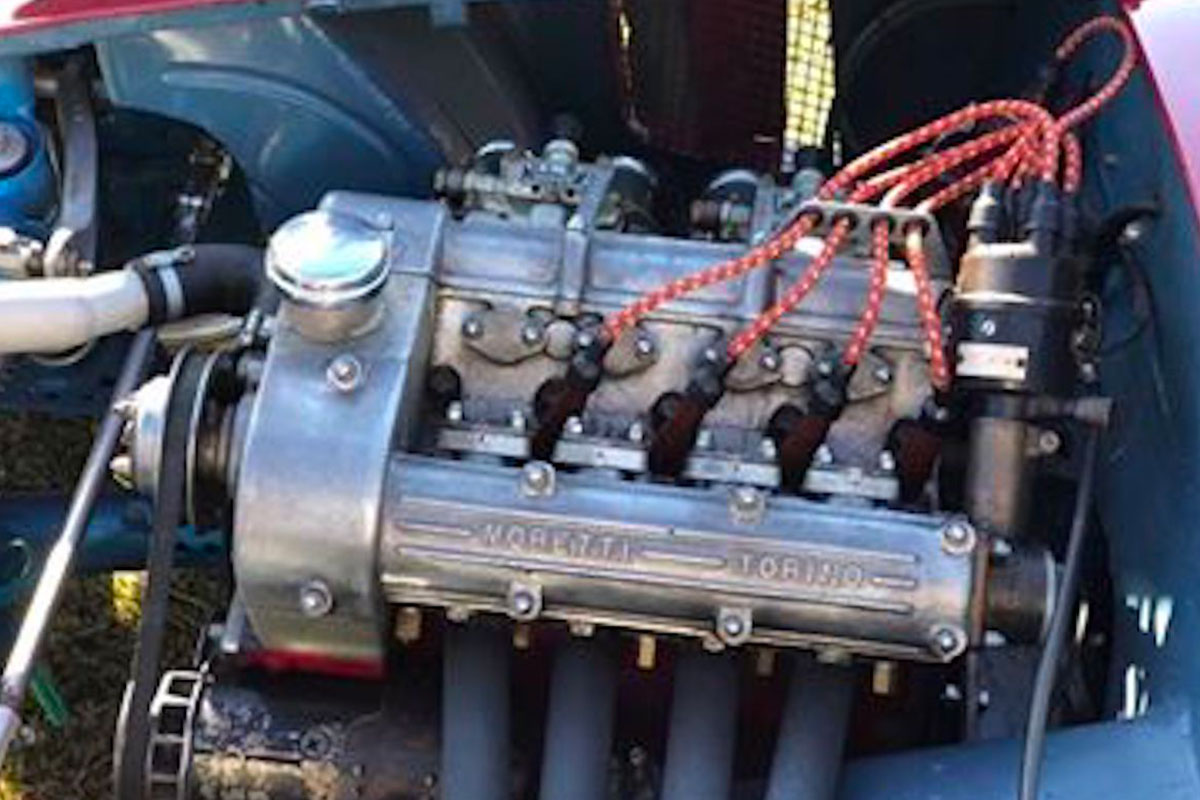 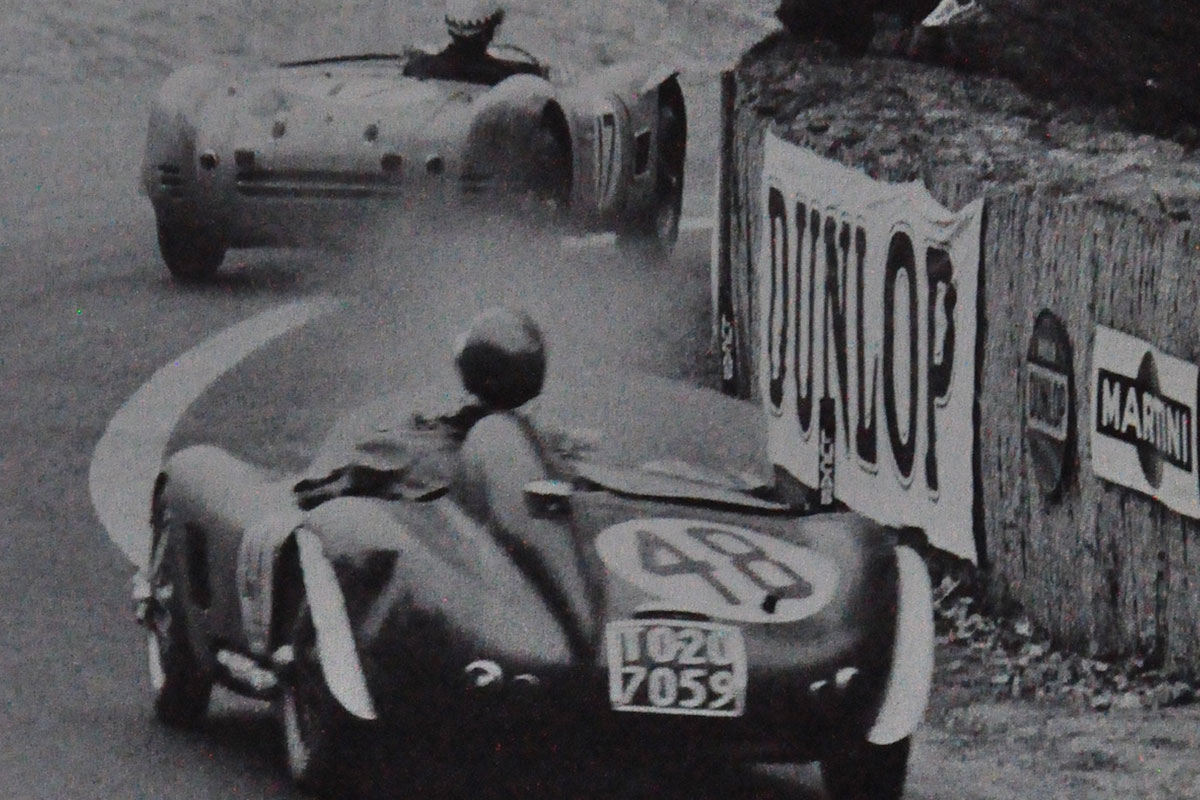 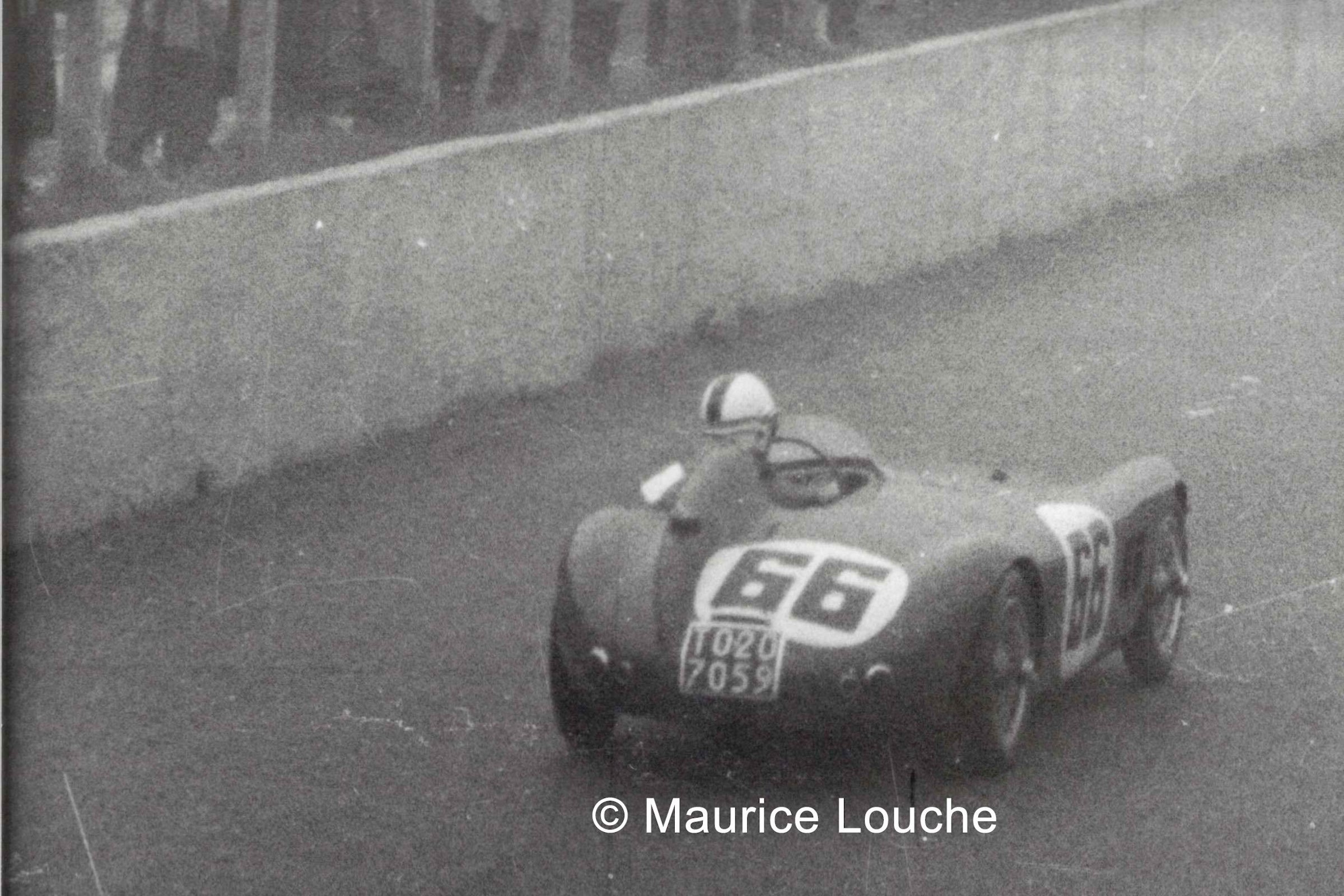 This car was registered by the Factory on June 6 1956, it is one of the two that were entered in the 1956 24h of Le Mans race with racing number 48.
This car remained the property of the Factory until 1974 when it was sold to Piero Careggio which kept it until 1982. In 1985 Cavalierri SPA sold it to Gianfraco Levati. In 1990 it was purchased by Mario Tomasoni. In 1997 it is believed to have been sold to Legend Car (di reggiani Roberto e Riccardo ).
We recently found its trace back in Japan at an etcertini gathering (credits to Cliff reuter from etceterini.com for the pictures.

The Photo of the race with #66 was captures at the 1000km of Paris in 1956, at the Montlhery track. The drivers were Marcel Lauga (F) and Rene Revillon (F) they started 40th on the grid and did not finish.